Environmental regulations on pollutant exhaust and fuel improvements are now commonplace around the globe, and as new standards are put into law, they are becoming stricter. Most regulations are drafted in three main regions — the United States, Europe and Japan — so confusion is commonplace when it comes to trying to make sense of them all.

Below is a summary of emissions standards compiled by Dieselnet, an information service exclusively devoted to engines and emissions. Dieselnet is the internet forum for the exchange of technical and business information on engines, emissions, emission control and all related issues. They can be found at http://www.dieselnet.com/.

The Tier 1 standards were phased-in progressively between 1994 and 1997. They apply to a full vehicle useful life of 100,000 miles (effective 1996). The regulation also defines an intermediate standard to be met over a 50,000 miles period. The difference between diesel and gasoline car standards is a more relaxed NOx limit for diesels, which applies to vehicles through 2003 model year.

Car and light truck emissions are measured over the Federal Test Procedure (FTP 75) test and expressed in g/mile. In addition to the FTP 75 test, a Supplemental Federal Test Procedure (SFTP) will be phased-in between 2000 and 2004. The SFTP includes additional test cycles to measure emissions during aggressive highway driving (US06 cycle), and also to measure urban driving emissions while the vehicle’s air conditioning system is operating (SC03 cycle).

On December 16, 1997, the EPA finalized the regulations for the National Low Emission Vehicle (NLEV) program. The voluntary program came into effect through an agreement by the northeastern states and the OEMs. It provides more stringent emission standards for the transitional period before the Tier 2 standards are introduced.

Starting in the northeastern states in model year 1999 and nationally in model year 2001, new cars and light light-duty trucks have to meet tailpipe standards that are more stringent than EPA can legally mandate prior to model year 2004. However, after the NLEV program was agreed upon, these standards are enforceable in the same manner as any other federal new motor vehicle program.

The National LEV program harmonizes the federal and California motor vehicle standards and provides emission reductions that are basically equivalent to the California Low Emission Vehicle program. The program is phased-in through schedules that require car manufacturers to certify a percentage of their vehicle fleets to increasingly cleaner standards (TLEV, LEV, ULEV).

Under the Tier 2 standard, the same emission standards apply to all vehicle weight categories. Since light-duty emission standards are expressed in grams of pollutants per mile, large engines (such as those used in light trucks or SUVs) will have to utilize more advanced emission control technologies than smaller engines in order to meet the standard.

In Tier 2, the applicability of light-duty emission standards has been extended to cover some of the heavier vehicle categories. The Tier 1 standards applied to vehicles up to 8,500 lbs. GWVR. The Tier 2 standard applies to all vehicles that were covered by Tier 1 and, additionally, to “medium-duty passenger vehicles” (MDPV). The MDPV is a new class of vehicles that are rated between 8,500 and 10,000 GVWR and are used for personal transportation. This category includes primarily larger SUVs and passenger vans. Engines in commercial vehicles above 8,500 lbs. GVWR, such as cargo vans or light trucks, will continue to certify to heavy-duty engine emission standards.

The same emission limits apply to all engines regardless of the fuel they use. That is, vehicles fueled by gasoline, diesel or alternative fuels all must meet the same standards.

The Tier 2 tailpipe standards are structured into eight certification levels of different stringency, called “certification bins,” and an average fleet standard for NOx emissions. Vehicle manufacturers will have a choice to certify particular vehicles to any of the eight bins. At the same time, the average NOx emissions of the entire vehicle fleet sold by each manufacturer will have to meet the average NOx standard of 0.07 g/mi. Additional temporary certification bins (bin 9, 10 and an MDPV bin) of more relaxed emission limits will be available in the transition period. These bins will expire after 2008 model year.

Car manufacturers are required to produce a percentage of vehicles certified to increasingly more stringent emission categories. The phase-in schedules are fairly complex. They are generally based on vehicle fleet emission averages. After 2003, Tier 1 and TLEV standards will be eliminated as available emission categories.

The same standards for gaseous pollutants apply to diesel- and gasoline-fueled vehicles. PM standards apply to diesel vehicles only. Emissions are measured over the FTP 75 test and are expressed in g/mile. The additional SFTP procedure will be phased-in in California between 2001 and 2005.

Under the LEV II regulation, the light-duty truck and medium-duty vehicle categories of below 8,500 lbs. gross weight are reclassified and will have to meet passenger car requirements. As a result, most pick-up trucks and sport utility vehicles will be required to meet the passenger car emission standards. The reclassification will be phased in by the year 2007.

Medium duty vehicles above 8,500 lbs. gross weight (old MDV4 and MDV5) will still certify to the medium-duty vehicle standard. Under the LEV II standard, NOx and PM standards for all emission categories are significantly tightened. The same standards apply to both gasoline and diesel vehicles (under revisions adopted on November 15, 2001, gasoline vehicles are no longer exempted from the PM standard). Light-duty LEVs and ULEVs will certify to a 0.05 g/mi NOx standard, to be phased-in starting with the 2004 model year. A full useful life PM standard of 0.010 g/mi is introduced for lightduty diesel vehicles and trucks less than 8,500 lbs. gross weight certifying to LEV, ULEV and SULEV standards. The TLEV emission category has been eliminated in the final regulatory text. It is, therefore, believed that emission certification of light duty diesel vehicles in California will be possible only if advanced emission control technologies, such as particulate traps and NOx catalysts, are developed.

The LEV II standards also include an extension and tightening of the fleet average standards requiring automakers to reduce fleet emission levels each year through 2010, as well as tightening of evaporative emission standards.

European Union emission regulations for new light duty vehicles (cars and light commercial vehicles) were originally specified in the Directive 70/220/EEC. This regulation was amended a number of times; some of the most important amendments include the Euro 1/2 standards, covered under Directives 93/59/EC (EC93) and 96/69/EC (EC96), and the most recent Euro 3/4 limits, covered by Directive 98/69/EC. The 2000/2005 standards were accompanied by an introduction of more stringent fuel quality rules that require minimum diesel cetane number of 51 (year 2000), maximum diesel sulfur content of 350 ppm in 2000 and 50 ppm in 2005, and maximum petrol (gasoline) sulfur content of 150 ppm in 2000 and 50 ppm in 2005.

In March 2003, the Ministry of the Environment finalized very stringent 2005 emission standards for both light and heavy vehicles. 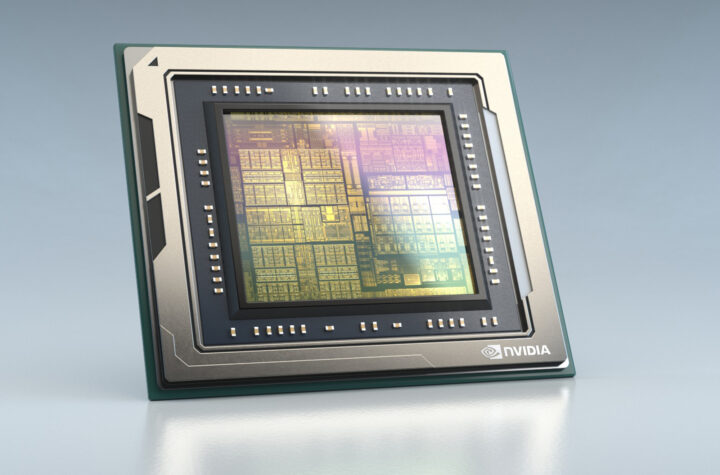 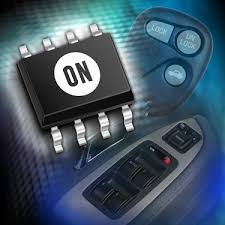