The award-winning seat belt microphone for the Audi R8 Spyder allows drivers to make and receive clear and undisturbed hands-free cell phone calls while driving with the roof down. The microphone can be placed at the best angle to ensure perfect reception, and it does not affect the safety performance of the seat belt. The microphone is made from A. Schulman’s Polyman® polycarbonate laser-welded compound and manufactured in Germany by Paragon Finesse and Takata Petri.

The awards were given recently at the 13th SPE Central Europe automotive awards night near Dusseldorf, Germany, before the start of K 2010, the 18th international plastics and rubber trade fair. The award-winning solutions were one of many attractions at A Schulman’s “Passion for Plastics” trade show display, which also included new product information from across the four business units, the Company’s global reach and local presence, and its ongoing commitment to collaborating with customers to create new value-added applications. The 4,700-square-foot display attracted more than 4,000 visitors and was staffed by approximately 70 associates during the weeklong event from late October to early November.

“The recognition of these solutions by the Society of Plastics Engineers automotive awards and by customers at the K Show is a testament to our team’s technology expertise, hard work and ability to partner with our customers and suppliers,” said Bernard Rzepka, General Manager and Chief Operating Officer, Europe, for A. Schulman. “We are very pleased to note that these award-winning solutions address some of the most important needs of the automotive industry: safety, weight reduction, energy efficiency and manufacturing efficiency.”

In addition to the seat belt microphone, the other awards are as follows:

— First place in the electronic parts category for a universal sign
indicator component. The electrically conductive Schulatec® TinCo
plastic, which is 1,000 times more conductive than traditional competing
materials, is injection-molded to create a ready-to-install indicator
lamp. The part is manufactured by Hella Lighting Finland.
— Third place in the exterior category for the hybrid sheet steel and
plastic roof module frame, used on the VW Polo. Made of a glass
fiber-reinforced Schuladur® blend, the frame and the associated
polycarbonate panel have low warpage and contribute to the low weight of
the vehicle’s roof system. Webasto AG is the molder of the product.
— Third place in the interior category for the motor mechanism for a
retractable sunshade for BMW. This metal replacement application
achieves approximately a 35 percent weight reduction and eliminates the
prior need for a second motor. The product is made of a blend of
Schulamid® and Schuladur® engineered plastics, and produced by Weber
GmbH & Co. KG Kunststofftechnik.

A. Schulman has participated in the SPE European automotive awards for 10 years, and 2010 was the most successful year in terms of the number and level of awards won.

Headquartered in Akron, Ohio, A. Schulman is a leading international supplier of high-performance plastic compounds and resins. These materials are used in a variety of consumer, industrial, automotive and packaging applications. The Company employs about 2,900 people and has 36 manufacturing facilities in North America, South America, Europe and Asia. A. Schulman reported net sales of $1.6 billion for the fiscal year ended August 31, 2010. Additional information about A. Schulman can be found at www.aschulman.com. 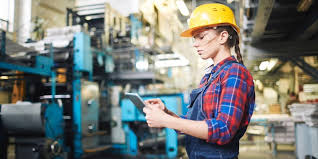 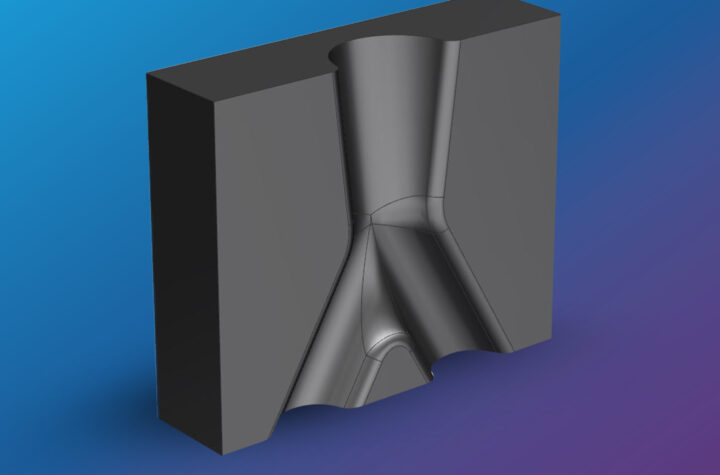 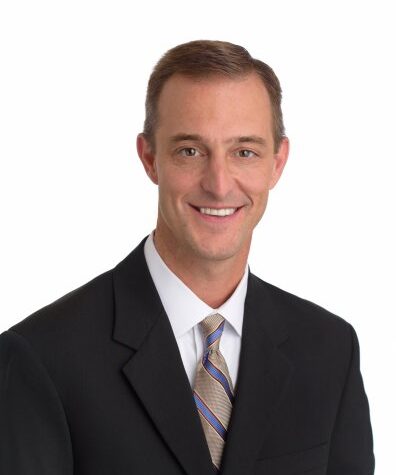 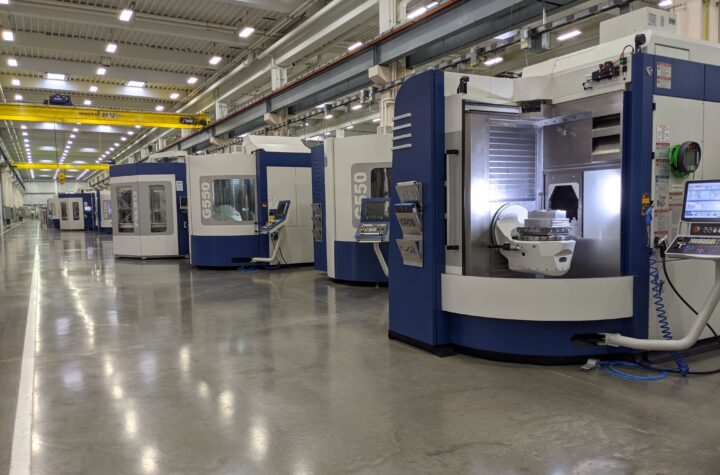