China’s auto market is likely to grow by between five and 10% in 2012, and is projected to grow to about 30 million vehicles by the end of the decade.

The numbers of new vehicles on Chinese roads prompted Volkswagen to sign a 900 million Euro deal earlier this year to establish a gearbox production base in Tianjin Economic- Technological Development Area (TEDA), a vast governmentbacked industrial park, home to over 20,000 manufacturers. It is located between the Bohai Sea and Tianjin city, one hour east of Beijing by high-speed train.

Volkswagen’s gearbox production base involves an initial 627 million Euro (US$826million) investment, with production of about 450,000 gearboxes scheduled to begin in 2014. When the second phase is completed, the plant will have a total annual capacity of 1.35 million units, with output value at 30-bn yuan (US$4.8-bn).

The investment is the biggest ever manufacturing project whollyfunded by a foreign company in Tianjin.

“The production of DQ380 series transmission in China marks the introduction of the latest transmission technology into China. This is another action of Volkswagen to practice its long-term commitment to China, which has become our second home market,” says Jochem Heizmann, chairman and CEO of Volkswagen China.

Other auto manufacturers in TEDA include Toyota, which gave TEDA’s automotive zone an early boost with a US$1billion investment in a manufacturing plant in 2001, Great Wall Motors, which is China’s top automotive exporter, and Xingma and Qingyuan, which make electric-powered vehicles. In 2010, about 500,000 cars were manufactured in TEDA, a figure that TEDA hopes will rise to around 1.2 million in 2015.

These carmakers have in turn attracted 170 foreign and Chinese components manufacturers including Germany’s Continental, which invested US$180 million in a spare parts plant in TEDA, creating an ever more integrated industrial chain making anything from satnavs and stereos to seats, wiring and engine control units.

TEDA hopes this synergy between manufacturers and suppliers will make it the country’s biggest automotive manufacturing base.

It is also home to two domestically-funded auto research institutes and four foreign-funded independent research institutes. In addition, Shanghai Volkswagen has set up its distribution base for north China in TEDA, and the park is also setting up a suppliers’ platform for Toyota and Hyundai.

Overall, TEDA estimates that its auto industry will be worth 250 billion yuan (US$39.6 billion) by 2015, accounting for just under a quarter of the park’s total output. Of this figure, 130 billion yuan will come from cars and 120 billon yuan from parts and accessories.

Still, this is only a fraction of the car industry’s overall value.

Between 60 and 70% of the profit in the automotive industrial chain is estimated to be derived from automotive services, such as lines of credit for vehicle purchases, after-sales service, automotive logistics and the used car trade. These services in China are still at the initial stage of their development but will emerge as the consumer market grows. TEDA is doing its best to attract automobile finance companies.

TEDA’s advantages as an automotive hub include hefty government support and its prime location for distribution across north China and for export through its busy port. The park also claims to have lower production costs than the big manufacturing regions of the Pearl and Yangtze River deltas.

But TEDA also faces certain challenges. It operates in an intensely competitive environment. The car industry’s long industrial chain, which brings large-scale employment and a big boost in consumption, means it is eagerly sought after by all regions, which all offer favorable policies and incentives to manufacturers.

While the park is churning out hundreds of thousands of vehicles a year, TEDA is looking to the greater fruits of investment in research and development (R&D), which aims to yield new technology and products to serve as the foundation for long term future profit.

As demand for luxury foreign brands such as BMW and Audi easily outstrips growth in China’s overall car market, TEDA’s task – and that of the country as a whole – is not just to make cars but to find a way to create value in the attempt to make the most of the historic opportunity that the domestic auto market represents.

US government adds US$120 million spark to EV research 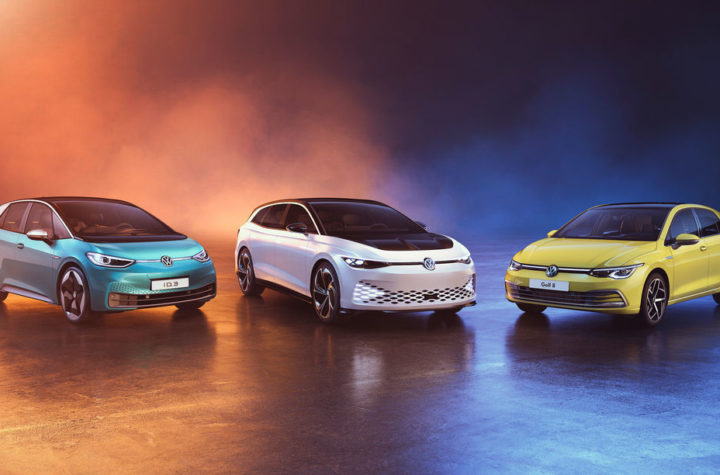