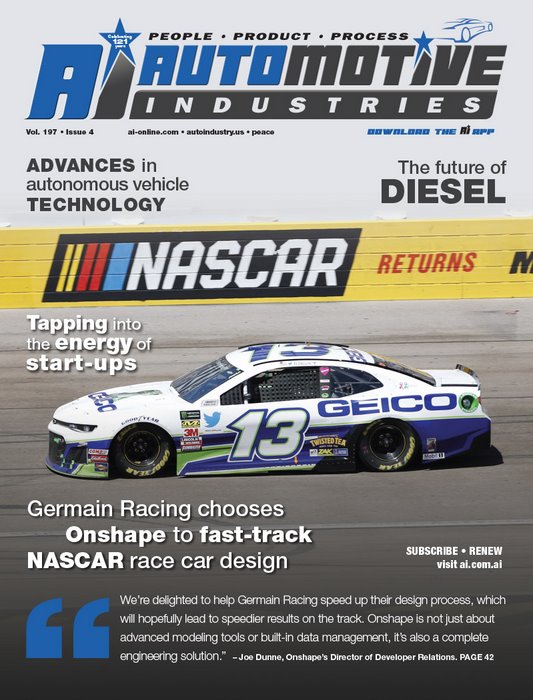 Germain Racing, which exclusively competes in the Monster Energy NASCAR Cup Series, has chosen Onshape as its primary CAD system. The team, which races the No. 13 GEICO Camaro ZL1, is currently upgrading its cars to meet the new 2019 design requirements for NASCAR.

Onshape came out with a new aerodynamic package for next year to try to change the way cars handle around each other,” says engineer Matt Borland, Crew Chief for Germain Racing. “Some of our specific changes include a different splitter and different radiator pan in the front and a different spoiler in the rear. Onshape made the process extremely easy. To be able to make the design changes, run CFD simulations and get the results within a day and a half is pretty awesome.

“When we were using our previous CAD system, it typically required a couple of months of prep work just to get to the point where we could be running CFD cases,” he adds. For Computational Fluid Dynamics (CFD) testing,

Germain Racing uses SimScale, a Connected Cloud Application in the Onshape App Store. Without any upfront fees, downloads or installs, Onshape users can instantly import their 3D CAD models to SimScale to analyze them.

Borland said he was initially attracted to Onshape because it requires zero IT overheads, no installs, downloads, license codes or server maintenance – and because his company would not need to invest in the high-performance workstations typically needed to run CAD or simulation software. Onshape runs on

any computer, phone or tablet, with its Android and iOS mobile apps offering full CAD system functionality (versus being solely a viewer app for 3D models).

“We run a very lean operation at Germain Racing and it was very attractive to eliminate the headaches of hardware and IT management,” says Borland. “Being in the cloud is a huge plus for us. I can be sitting in my hotel room with my laptop or out on the track and be making design changes. Onshape lets us focus on what we care about most – our cars.”

Onshape is being used for design by a number of other automotive companies around the world.

Taiga Motors – In Quebec, Canada, the birthplace of the snowmobile, Taiga Motors believes it can push back the growing opposition to the popular motorsport. Taiga is developing the world’s first commercial electric snowmobile that has the same speed and performance as a combustion motor snowmobile.

Dodson Motorsport – The New Zealand company is using Onshape to design and upgrade dual clutch transmissions for race cars. One of the main reasons for switching CAD systems was that database-driven Onshape eliminates the confusion over multiple copies of part files – erasing engineer worries over which version of their work is really the latest version.

Perrinn – the company currently has a core design team of five professionals split between England and France. To facilitate internal collaboration and with outside partners and the public, the company chose Onshape, the only cloud design platform that includes an advanced 3D CAD system with real-time data management

Based in Mooresville, North Carolina, Germain Racing was founded in 2004 by Bob Germain Jr., a third-generation automobile dealer.

Sponsor GEICO and Germain Racing joined the Monster Energy NASCAR Cup Series in 2009 and Germain has competed exclusively in this premier division since 2012.

Onshape is a cloud-based CAD system that eliminates design gridlock: the constant waiting, distractions, and hassles that prevent engineers from doing their best work.

Onshape unites advanced 3D modeling tools and design data management in a secure cloud workspace that is accessible on any device and never loses data. With no files to lose or corrupt, no license keys to manage, and no installed desktop software, Onshape helps engineering teams get out of the IT business so they can get back in the innovation business.

Founded in 2012, Onshape has raised $169 million from Andreessen Horowitz, NEA, North Bridge, and other leading investors. Based in Cambridge, Massachusetts, the Onshape leadership team includes the original creators of SOLIDWORKS® and other proven leaders in cloud infrastructure, data security, and mobile applications. 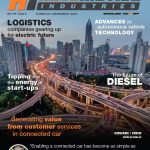 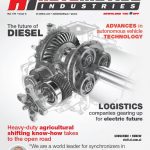 Shifting gear from agricultural domination to trucks, passenger and sportscars 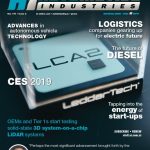 Solid-state LiDAR technology being fine tuned in the field 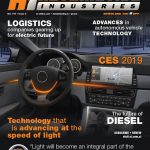 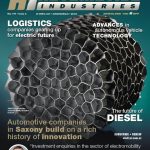 Saxony in top gear for the second automobile revolution 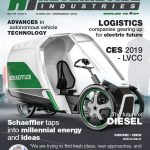