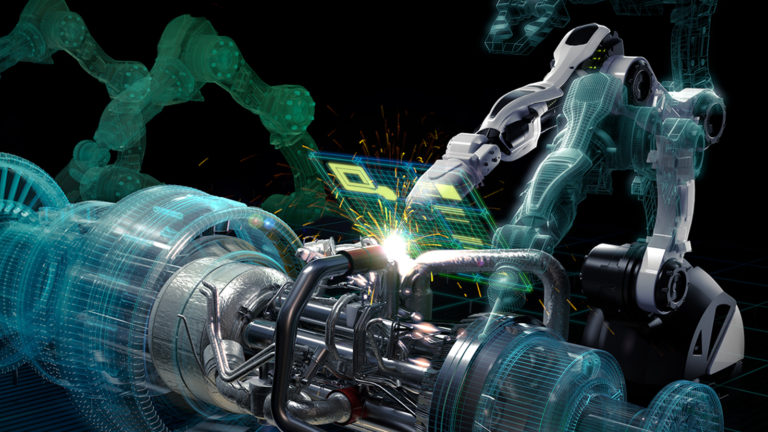 The collaboration centers on implementing an end-to-end system based on NVIDIA technologies — from training and testing through to deployment — with robots developed using one software architecture, running on NVIDIA’s open Isaac robotics platform. BMW Group’s objective is to enhance logistics factory flow to produce custom-configured cars more rapidly and efficiently. Once developed, the system will be deployed to BMW Group factories worldwide.

“BMW Group’s use of NVIDIA’s Isaac robotics platform to reimagine their factory is revolutionary,” said Jensen Huang, founder and CEO of NVIDIA. “BMW Group is leading the way to the era of automated factories, harnessing breakthroughs in AI and robotics technologies to create the next level of highly customizable, just-in-time, just-in-sequence manufacturing.”

“BMW is committed to the Power of Choice for our customers — customization of diverse features across diverse vehicles for diverse customers,” said Jürgen Maidl, senior vice president of Logistics for the BMW Group. “Manufacturing high-quality, highly customized cars, on multiple models, with higher volume, on one factory line requires advanced computing solutions from end-to-end. Our collaboration with NVIDIA allows us to develop the future of factory logistics today and to ultimately delight BMW Group customers worldwide.”

BMW Group’s supply chain takes millions of parts flowing into a factory from more than 4,500 supplier sites, involving 230,000 unique part numbers, and in growing volumes as BMW Group’s car sales have doubled over the past 10 years to 2.5 million vehicles. Moreover, BMW Group vehicles are offered to customers with an average of 100 different options, resulting in 99 percent of customer orders being uniquely different for each other. This creates an immense challenge for factory logistics.

BMW Group’s response is to use NVIDIA’s Isaac robotics platform to develop five AI-enabled robots to improve their logistics workflow, powered by a variety of NVIDIA Jetson AGX Xavier™ and EGX edge computers. These include both navigation robots to transport material autonomously, as well as manipulation robots to select and organize parts.

Developed on the NVIDIA Isaac SDK, the robots utilize a number of powerful deep neural networks, addressing perception, segmentation, pose estimation and human pose estimation to perceive their environment, detect objects, navigate autonomously and move objects. These robots are trained both on real and synthetic data using NVIDIA GPUs to render ray-traced machine parts in a variety of lighting and occlusion conditions to augment real data.

The real and synthetic data are then used to train deep neural networks on NVIDIA DGX systems. The robots are then continuously tested in NVIDIA’s Isaac Simulators for both navigation and manipulation, operating on NVIDIA’s Omniverse platform, where multiple BMW Group personnel in different geographies can all work in one simulated environment.

NVIDIA’s (NASDAQ: NVDA) invention of the GPU in 1999 sparked the growth of the PC gaming market, redefined modern computer graphics and revolutionized parallel computing. More recently, GPU deep learning ignited modern AI — the next era of computing — with the GPU acting as the brain of computers, robots and self-driving cars that can perceive and understand the world. 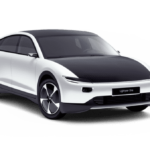 New digital education project by Comau: the company is kicking off “Comau Talks”, a series of vodcasts created to explain the potential of new industrial automation technologies 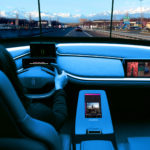 Pininfarina to launch AutonoMIA, a responsive driving experience for the mobility of the future
Share Your News with Ai