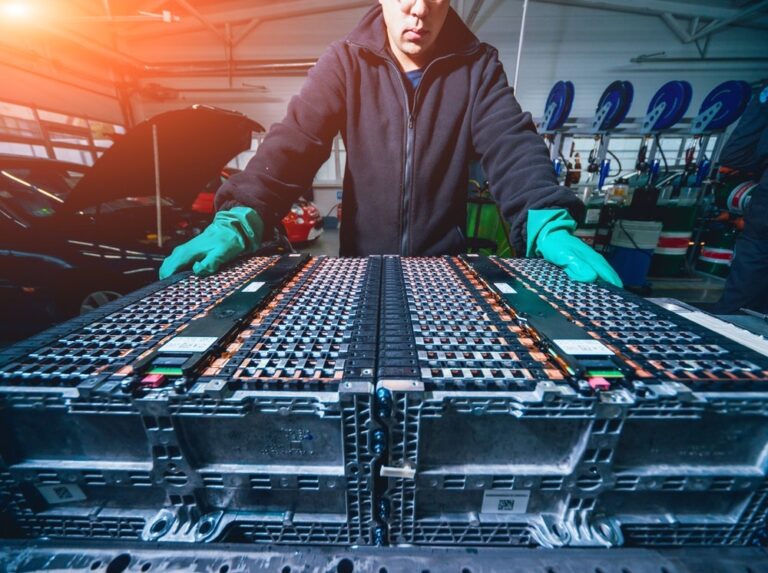 Third Way <http://thirdway.org/issue/climate-and-energy.>  released a new report on the current landscape of electric vehicle (EV) production in the U.S. The report includes interactive maps that show the country’s factory footprint for EVs, including the jobs created and products produced at automakers’ facilities and independent suppliers nationwide.

Increasingly, the global market is shifting to EVs – tapping into EVs’ potential to save families thousands of dollars, lower carbon pollution, and make the air we breathe cleaner. Yet, despite pioneering the technology, the U.S. is behind in the race to manufacture these vehicles and the batteries that go in them.

Third Way’s research, spearheaded by Ellen Hughes-Cromwick — Senior Resident Fellow at Third Way and former Chief Global Economist at Ford Motor Company — shows how the U.S. must accelerate the shift away from gasoline-powered vehicles and toward EVs to save good paying jobs that would otherwise be lost to the tough competitors in Europe and China, which are moving fast to EVs.

“As our new industry maps show, the shift to electric is beginning here in the U.S., but not nearly fast enough. If the federal government fails to provide the policy tools to help U.S. automakers keep up, the result will be disastrous for our companies that will lose business and a lot of our workforce that will lose their jobs,” said Ellen Hughes-Cromwick, Senior Resident Fellow for Third Way’s Climate and Energy Program. “We need to invest in the next generation of vehicles right here in America – which will require robust, holistic, and thoughtful policy at the federal level. Every moment of hesitation puts at risk thousands of jobs in communities across the Midwest region and in Southern states, and the long-term competitiveness of one of America’s most important industries.”

According to the report, the auto sector is one of the largest employers in the U.S., with over 4 million jobs tied to assembly, the supply chain, wholesalers, retailers, and repair services. The maps highlight how vast the industry is: over 80 communities, some cities as well as towns with populations under 50,000, have auto plants.

By Third Way’s count, there are 24 assembly plants out of a total of 50 plants that currently produce or will produce an EV between now and 2025. Of the 50 vehicle assembly plants, 25 are owned by GM, Ford, and Stellantis (newly merged Fiat Chrysler and PSA).

The full report with interactive maps can be found here.  <https://www.thirdway.org/memo/mapping-jobs-and-the-transition-to-electric-vehicle-assembly-in-the-u-s>

Third Way’s Climate & Energy Program designs and advocates for policies that will drive innovation and deployment of clean energy technologies, and deliver the emissions cuts we need to win the fight against climate change. The more low-carbon options we have to work with, the better our chances of success. That’s why we’re proud to be part of a large and growing community promoting evidence-based solutions to the climate challenge that include advanced nuclear and carbon capture technology, as well as renewables, hydropower, existing nuclear, energy storage, and efficiency. For more information, please visit thirdway.org/issue/climate-and-energy <http://www.thirdway.org/issue/climate-and-energy> . 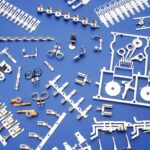 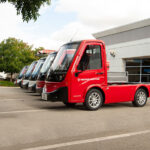 Continental Battery Co Raises the Bar to Leading the Charge 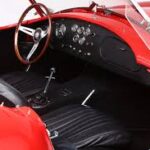 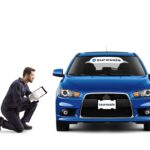 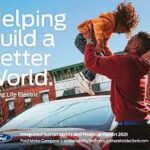