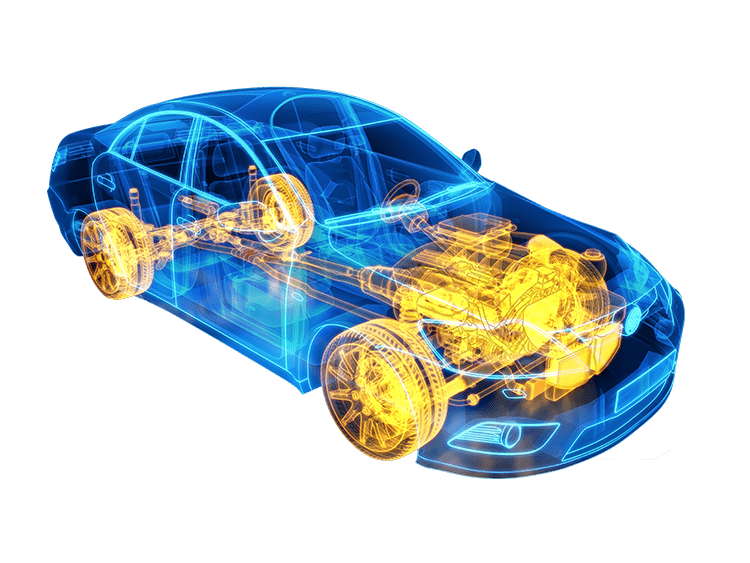 Hiten Shah, a Plastics Engineer, is a name not unknown in the corporate world. He is the founder of MES Inc., a globally-known full-service provider of manufacturing and supply chain management. The company that came into the picture in 2007 started as a marketing and engineering service provider. How a marketing and engineering firm transitioned into one of the world’s most renowned supply chain management companies, is a question that crosses the minds of many people. The answer to that is simple: Hiten’s capability to see every chance as an opportunity.

Serving as the President of MES, Inc., Hiten has changed the way businesses manage their supply chain. His contributions to this industry have not gone unrecognized. Hiten’s hard work, tireless efforts, and utmost dedication got MES listed as one of the Inc. 500 fastest-growing companies in the world. He has established a successful life for himself and his family.

An American entrepreneur, Hiten started building his life from scratch. He was not privileged; instead, he was an advocate of patience and perseverance. He dreamt of making it big in his life, and he did exactly that. Hiten is one of the few individuals in the world who gets a chance to live their dreams. Not only did Hiten dare to dream in a nation filled with stereotypical mindsets, but he turned it into a reality. He set an example for the world, making his story worth sharing with the world.

A Story that Inspires and Motivates
Hiten Shah was born on May 12, 1970, in the house of Talakchand D Shah and Tara T Shah, in the suburb of Malad in North Mumbai, a city in India. He was raised in a loving family with members who encouraged each other to dream. While Hiten’s family was supportive throughout, he himself was a boy with a passion for building a successful life.

Being an extra-ordinary student, he graduated from Fatima Devi English High School with 4th rank in his Secondary School Certificate (SSC) examinations in 1985. His family members and friends could see a spark in the young boy’s personality. They knew that the young boy would do something great in his life.

Continuing with his dream, Hiten entered one of the region’s best institutions for engineering diplomas, Shri Bhagubhai Mafatlal Polytechnic. Engineering was his passion, but he admired the idea of being one’s boss. He always felt that entrepreneurship was something meant for him. As he began studying, he focused on his studies as his mother pressed upon getting good grades. After completing the four-year education, he acquired a diploma in Plastics Engineering in 1989.

Even though his family was right beside him every step of the way, Hiten knew that to achieve success in life, he had to step out of his comfort zone. He made one of the biggest decisions of his life – moving to the United States, away from his loving family. Hiten was dedicated to his cause and was ready to cross borders for it, and he did that.

After completing his diploma, Hiten moved to Massachusetts and entered the University of Massachusetts, Lowell Campus to acquire Master of Science in Plastics Engineering. Things were falling into place for Hiten, and he already had landed on the job even before he graduated in 1991. He narrated this in the following words, “As luck would have it when I was 19, I had finished my associate degree, and I got straight into a master’s program. Before my 21st birthday, I had completed my research and earned my degree and had found a job.”

He was among the five candidates were chosen for the final interview by the general manager of an Ohio company. After the final meeting, he told Hiten, “really like you; I’m going to offer you a job. Just give me a few days to get.” With that, Hiten relocated to Medina, a city in Ohio.

Hiten then switched his job and went to Midwest Acoust-A-Fiber (MAI). He spent almost nine years in this company, during which he helped the company grow from 3.8 million to about $27 million in sales. The motivated individual had much bigger plans for himself, even though he had grown from a key manager to vice president and director of joint venture sales.

Hiten gave up on his successful career as he wanted to make something of his own. The idea of entrepreneurship was embedded in his mind since he was just a kid. His father helped him understand the concept of entrepreneurship. Building a business is all about taking risks to build wealth, and it was from his father that Hiten learned not to be afraid to make mistakes.

Even when Hiten was working on building his career, entrepreneurship was something that he always had on the back of his mind. The fact that he chose an offer from Midwest Acoust-A-Fiber (MAI) over other jobs was because the owner of the company was entrepreneurial. Hiten knew he could learn a great deal from him. He stated, “was always interested in being an entrepreneur and as things moved forward, that seemed to be where my calling was.”

After leaving Midwest Acoust-A-Fiber (MAI), instead of taking up other job offers, he decided to set his own company. He took the plunge and founded Marketing and Engineering Solutions (MES) in 2004. For three years, Hiten worked with companies in the United States, Canada, and Europe. His network of clients included Van-Rob, F&G Tool, and Covert Manufacturing. He spread his company’s reach in Australia as well. All his attempts with everything he learned from his parents, turned him into a successful entrepreneur. While Hiten’s father taught him the value of selflessness, his mother instilled in him the sense of hard work.

A Life-Changing Opportunity
Hiten Shah had established a strong network of clients and taken his company towards success, but he was meant for greatness. In 2007, he came face to face with an opportunity, that he did not know would change his life. Few of his clients began requesting Hiten to handle the logistics of their business, which mainly included shipments from India.

After connecting with his acquaintance, he started to warehouse inventory in Ohio.. It was how seamlessly Hiten began handling the logistics. He did not see this as a full-fledged business opportunity until his clients asked him to take care of their logistics’ matters in China. Hiten realized that this was a business opportunity which could change the game for him as an entrepreneur. He said, “that’s when I had an epiphany that we were sitting on a really huge opportunity.”

At that time, a major part of his job was to make sales calls, but the option of stepping into supply chain management was something much bigger. He took up the opportunity and in 2008, hired the first accounting associate. A year later, a quality engineer was also taken on board. His ‘winning mindset’ helped him think out of the box. The fact that entrepreneurship was always something he wanted to do; he self-financed his company and saved himself from venture capital debt.

Fulfilling Dreams, Building a Successful Life Hiten’s determination, along with his capability to turn every moment into an opportunity helped him become a renowned entrepreneur and a prominent entity in the world of supply chain management. His hard work and nature of ‘striving for success,’ led him to be enlisted as a top executive Columbus’ Smart 50 Awards for six years in a row, along with winning Entrepreneur of the Year, Innovation Excellence, C-suites, and the Asian Award. The dedicated and self-driven entrepreneur took his company, MES, to be enlisted in Inc’s 5000 fastest growing companies for seven years in a row, and winning Fast 50, ACQ5 Global, Diversity Business, Best Place to Work, and Corporate Caring Awards.

Hiten Shah is a forward-thinking individual who achieved his dreams and did not give up. Even when he was a kid, he always wanted to build a successful life and today; he has achieved it all. His life is one of the most inspiring tales for all aspiring entrepreneurs as it pushes them to take risks for the sake of success! 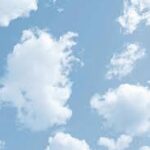 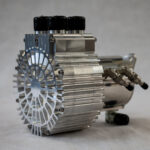 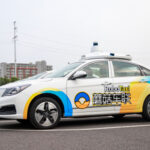 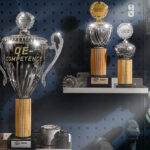 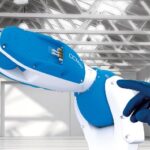 Why is Vehicle Traffic Flow Important?
Share Your News with Ai