“For several years we’ve had a high performance, heavy-duty diesel engine coating that we call PCF 380. That coating has been quite successful in 10 to 15L sized diesel engines used in North American heavy-duty trucks,” says Mike Kestner, director of R&D, Perfect Circle Division, at Dana. “We needed to develop a coating using some of the same principles as PCF 380, only for the diesel passenger car market, which primarily exists in Europe right at the moment.”

While PCF 480 adapts the technology that Dana developed for the PCF 380, the two are stand-alone products designed for different performance levels.

“The PCF 380 and PCF 480 are targeting different applications,” says Kestner. “The heavy-duty diesel market requires durability of a power cylinder — the piston, the rings and the cylinder — to be on the order of 1 million miles, which demands a very premium level performance of those materials. In the passenger car diesel market, the durability requirements are maybe about 300,000 miles. The PCF 380 coating would work in passenger car diesels but the fact that it’s a premium coating really puts it in a price category that is too high for that market. And because of the durability requirements, I really don’t see the PCF 480 coating meeting the overall demands of the heavy-duty diesel engines,” Kestner says.


“This new coating is a new development in the way plasma coatings are applied to a piston ring,” says Kestner. “We have taken the thermal spray process and caused it to produce, by the modifications, a higher density, more wellbonded type coating on the surface, on the outside diameter surface of a piston ring. With these improvements in the process, via the higher density, the lower porosity, the higher internal strength, we have a coating that wears less and is just simply more robust in these passenger car diesels that we have targeted it for.”

Kestner says that the PCF 480 coating has what is called a “sharp lower edge design” to the piston ring. “This enables the piston ring to scrape oil better from the cylinder wall, thereby lowering the overall oil consumption of the engine and some of the emission characteristics with it also.”

PCF 480 is not in production but is currently under validation testing at European engine manufacturers. 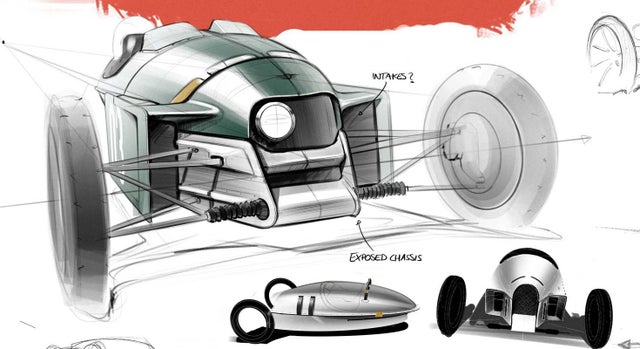 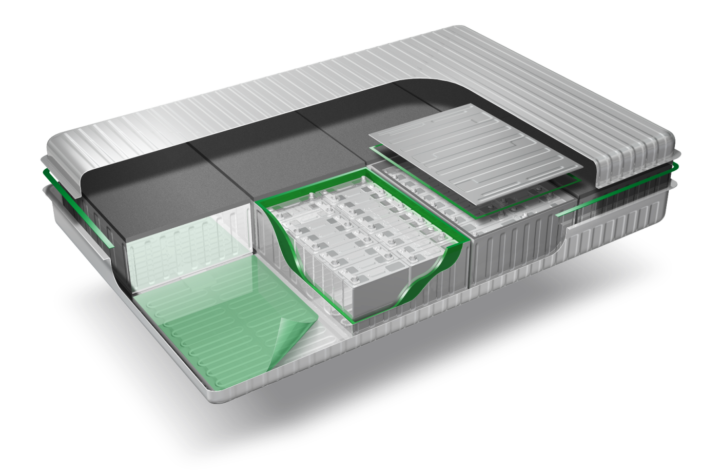 Lohmann – Solvent-free bonding materials for the next generation of automobiles 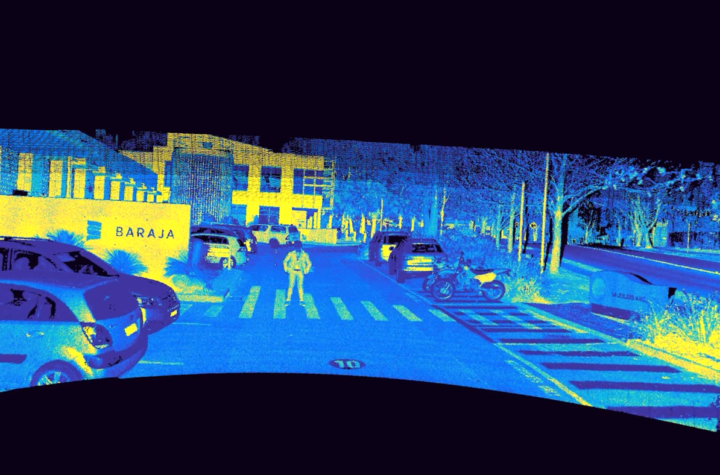