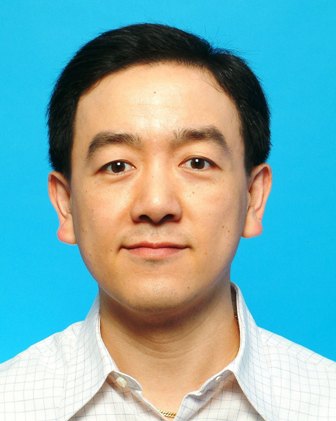 Chinaâ€™s automotive industry is expected to continue growing by double digits for at least a decade. The growth is being fueled by both local sales as well as exports. Last year China overtook Japan to become the world’s second largest auto market after the United States, with total sales of 7.2 million vehicles and output of 7.3 million. By 2010, nearly five million passenger vehicles are expected to be sold annually in China. Along with this boom, comes growth in the auto parts and after-market industries.
Reflecting the rapid growth of the industry, a new fair called the Global Auto Parts & Accessories Show or GAPA will be held in Macao from April 14 to 16, 2008.

Strategically positioned in Macao in the Peoples Republic of China and scheduled in mid-April to coincide with major trade fairs in the region, the GAPA Show â€“ Macao 2008 takes full advantage of the peak sourcing season traffic. The exhibitionâ€™s organizers are Eastcon International, with headquarters in Hong Kong. They expect 800 exhibitors and 50,000 buyers at the GAPA show. It will be hosted in the new 1.2 million square foot Venetian Macao Convention and Exhibition Center. The Venetian Macao Convention and Exhibition Center is part of the Venetian Macho Resort Hotel â€“ an integrated resort with 3,000 suites, 100 meeting and conference rooms, theatres, casino, retail mall and the exhibition halls. The complex is a replica of Venice, Italy, and is adjacent to Macao Ferry Terminal, Macao International Airport and the 24 hour Lotus Bridge border crossing to mainland China, giving visitors easy access to the mainland.

Automotive Industries asked Carson Ho, general manager of Eastcon International, why his company believed there was a need for a new expo.
Ho: Major auto shows are held yearly in major cities such as Shanghai and Beijing. However, in southern China, it is still lacking an auto parts specific trade show with international significance. Thus we see an opportunity here.

AI: How will GAPA be different from other such exhibitions in the region?
Ho: The GAPA Show is the first of its kind auto parts specific trade show to be held in Macao. And Macao is strategically located at the southern tip of China that within a five-hour flight, one can reach almost half the worldâ€™s population. Finally, the show venue is like no other in the region. All the facilities are located under one roof, saving participants time, money, and headaches.

AI: What kind of response have you received for GAPA 2008 so far?
Ho: Response has been tremendous. People are highly attracted to Macao due to its recent rise to fame as an international convention and resort hotspot! So we expect a great turn out, both in exhibitors and buyers, at the GAPA Show in 2008.

AI: Will the GAPA show become an annual feature in Macao? Or do you see it traveling to other parts of China?
Ho: Most definitely. In fact, weâ€™ve already reserved the show venue for following three years. And yes we do have plans to take GAPA Show to other destinations in China in the medium term.

AI: From which countries has the response to the GAPA show been particularly good? And why?
Ho: Aside from China, weâ€™re seeing very good response from Portuguese speaking countries. Mainly I think itâ€™s because we take advantage of Macaoâ€™s past, being a Portuguese colony. Thereâ€™s a lot of ties back to these countries, both culturally and business-wise. We also see great response from South East Asian countries such as Singapore and Malaysia because we do engage a network of overseas agents to help further promote the GAPA Show. 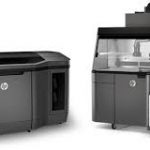 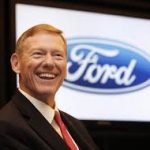 Piloting a new path at Ford

Looking outside the engine for fuel savings