Bekaert Diamond-Like Coatings, the worldwide leader in performance engine coating technologies, is introducing its high-tech DLC coating solutions to a wide variety of motorsport championships, enabling tuners and smaller teams to benefit from increased engine performance. Bekaert has traditionally designed solutions for top-end racing competitions, such as Formula One, but now itâ€™s also developing technologies for other motorsports. One team to reap the benefits of this decision is France-based RDM, which teamed up with Bekaert for the 2008 rally circuit. The company used Bekaertâ€™s coatings to boost the reliability and performance of its Super 1600, Super 2000 and Group A project series engines.

With technology trickling down from the racing circuit, suppliers are looking for solutions that smaller racing teams can adopt, so that their customers can also benefit from high-end racing innovations. Some of these innovations have already made it onto the alternative circuits, ensuring local teams can tune their engines with the same technological innovations as Formula One cars. This development in the industry has enabled the market to open up for the sectorâ€™s suppliers. Bekaert had been monitoring this trend closely before its successful collaboration with RDM, which had the company coat the components of its Rally S engine.

RDM is a design and engineering company that specializes in high-tech engine applications. It designs, drafts, produces or subcontracts the production of specific automotive equipment for a range of applications, including rally engines, circuit racing, rally raids and rally cross races.

Take care of the essentials and maximize success
In 2008, Belgium-based Kronos Racing relied on RDMÂ
for the maintenance and evolution of its S2000 PSA engine. From the outset, RDM turned to Bekaert’s DLC technology for the performance pieces. The engine has been race tested on a number of occasions by Freddy Loix, resulting in five points in the IRC 2008 classification.Â

Daniel Fasano, General Manager at RDM, comments: “Weâ€™ve been working with Bekaert since 2002, developing performance pieces such as camshafts, push rods and other general friction components. For every new engine development in the Super 1600, Super 2000, Group A or project series, we always turned to Bekaert technology because we knew it would immediately improve the performance of our engines. Bekaert DLC coatings always deliver the highest level of performance, reliability and quality. Customers that use combined RDM and Bekaert technology enjoy a competitive and cost-saving edge.”

Bekaert has been a significant player in motorsport for 15 years. During the first decade, the company was largely involved in high-end motorsports like Formula 1. However, the partnership between Bekaert and RDM highlights how smaller teams can benefit from its cutting-edge technology. â€œThe solutions we develop for components used in cars for smaller competitions are every bit as advanced as those we design for cars competing in the larger championships,â€ comments Mark Boghe, Product Market Manager, Bekaert. â€œWeâ€™re focused on ensuring our technology is as cost-effective as possible, so that teams of all sizes can get the best possible performance from their engines.”

The experience shared by Bekaert and RDM on the rally circuit taught both companies a lot about new applications and the synergies that can be created by combining technologies. Fasano is optimistic about the future: “Weâ€™ll continue working with Bekaert in the future to develop high-end equipment, such as tappets and camshafts. RDM is currently exploring the development of a piece of equipment that can be used in both gas and diesel engines, and weâ€™re confident it will attract the attention of many engine builders. We anticipate that weâ€™ll again be working with Bekaert for the surface treatment of this new equipment.”

Det-Tronics' Line of Detectors Communicates via the HART Protocol 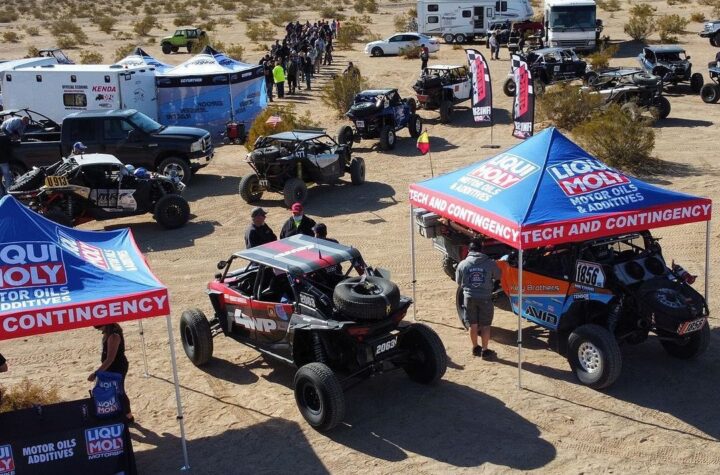 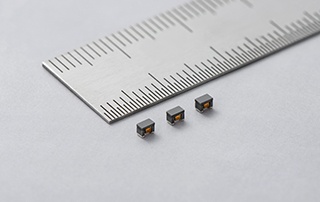 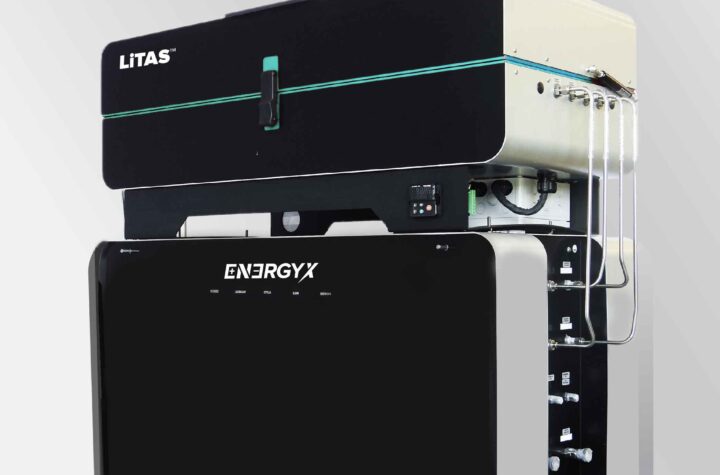 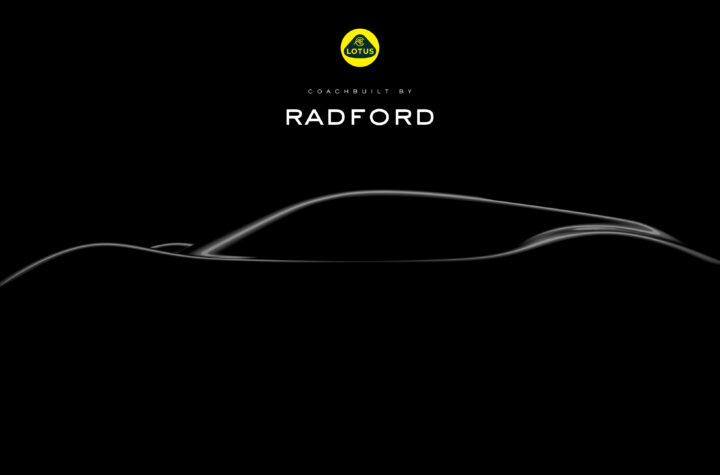