Skip to content
Diversity of natural gas overcomes limitations of other alternative fuels. Potentially capturing upward of 9% of the world transport fleet (more than 65 million vehicles) by 2020, natural gas is set to claim its place as a dominant fuel choice after gasoline and diesel 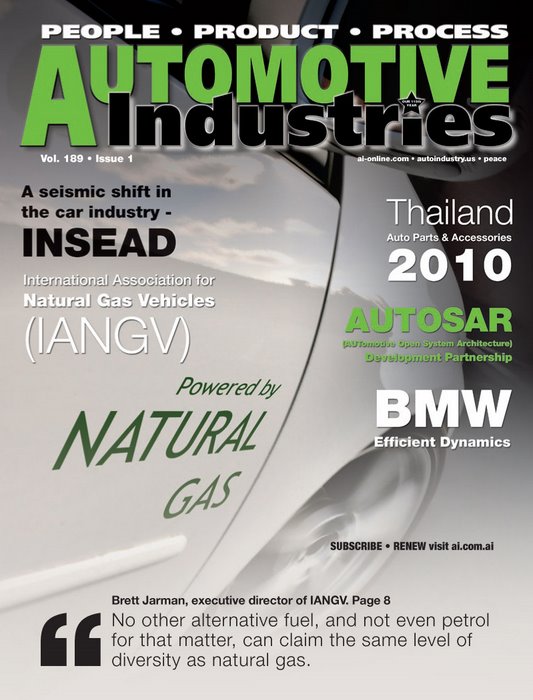 Growing interest in alternative fuels is expected to add more than fifty million natural gas vehicles (NGVs) on the world’s roads in the next ten years. Potentially capturing upward of 9% of the world transport fleet by 2020, natural gas is set to claim its place as a dominant fuel choice after gasoline and diesel. That’s the message from the International Association for Natural Gas Vehicles (IANGV) in the lead up to their biennial conference and exhibition, NGV 2010, in Rome this June (8-10).
More than 50 million new natural gas vehicles are expected to join the world’s transport fleet in the coming decade.

Drawing on projections first made in 2006, which have proved conservative to date, the association says that the diversity of applications for natural gas as a vehicle fuel puts it outside the limitations of other alternative fuels and makes continued growth certain for the fuel that now powers more than eleven million vehicles worldwide.
Association Executive Director, Brett Jarman, said that while many fuels and technologies were proving themselves in particular niches, natural gas has already proved itself in a broad range of applications over a number of years.

“Among the 11 million NGVs on the road are motorcycles, three wheelers, forklifts, cars, trucks, buses, tractors, airport tugs, refuse trucks, rail locomotives, and even 150 tonne ‘road trains’ in Australia,” he said. “We can add to that the growing number of ferries, fishing boats, cargo ships and other marine vessels. No other alternative fuel, and not even gasoline for that matter, can claim the same level of diversity as natural gas.”

Coupled with the broad geographical distribution of natural gas, Jarman says the range of benefits of natural gas vehicles is proving to be compelling for both government policy makers and fleet operators around the world. “Natural gas delivers on energy security, economic and environmental grounds. It’s clean, safe, reliable, versatile, affordable, readily available and even renewable.”

Adding to industry momentum are recent comments by leading OEM vehicle manufacturers. Fiat and Chrysler CEO Sergio Marchionne was quoted in the Economist “World in 2010” online publication late last year saying, “Natural gas is the only real, immediate alternative to petrol.” And in the heavy-duty sector, Lars Mårtensson, Environmental Director of Volvo Trucks in Sweden echoed the sentiment saying, “Methane gas [natural gas is by far the most accessible fuel as an alternative to diesel.”

Grounds for optimism in the industry are evident amongst industry suppliers, with conference organisers this week having to book a larger pavilion for the three day exhibition, less than 100 days out from the event.

“Creating a Revolution in Transport” is the theme for this year. Appropriately, Italy was chosen as the host country – its own quiet revolution has led to the longest established NGV industry in the world and natural gas taking its place as a major national fuel. In 2009 more than 130,000 NGVs were purchased off Italian showroom floors, representing more than 6% of new vehicles sold and in addition to 17,500 ‘aftermarket’ conversions.

As well as the three day exhibition, a two and a half day international conference is to be held, co-hosted by local IANGV affiliated association, NGV System Italia.

Registrations for the conference are open now.

About IANGV
First formed in 1986, IANGV is the peak international body servicing the rapidly growing natural gas vehicle (NGV) industry worldwide. Together with their global network of affiliated associations, the association represents more than 300 companies and organisations. Details of the association and industry can be found at www.iangv.org  www.ngvglobal.com and www.ngvglobal.org 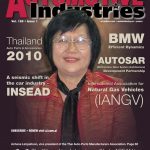