The investigation focuses on whether the Company and its executives violated federal securities laws by failing to disclose that: (1) GM was predicting revenue based on production rather than actual sales; (2) the Company falsely assured investors that it was actively managing its production by monitoring its dealer inventory levels; and (3) the Company assured investors that its inventory management would improve in 2011, which would improve average transaction price.

In July 2011, reports began to surface that GM had engaged in an extraordinary inventory build-up. In particular, an article published by Bloomberg on July 5, 2011 revealed that GM may have been unloading excessive inventory on dealers, a practice known as “channel stuffing,” in order to create the false impression that GM was recovering and sales and revenues were rising. By November 2011, GM dealer inventories were 30% higher than they were on September 30, 2010 (the end of the last full quarter before the November 18, 2010 IPO) and 62% higher than they were at the end of 2009.

Request more information now by clicking here: www.faruqilaw.com/GM. There is no cost or obligation to you.

Take Action
If you purchased GM securities traceable to the Company’s November 18, 2010 initial public offering and would like to discuss your legal rights, visit www.faruqilaw.com/GM. You can also contact us by calling Juan Monteverde, Richard Gonnello or Francis McConville toll free at 877-247-4292 or at 212-983-9330 or by sending an e-mail to jmonteverde@faruqilaw.com, rgonnello@faruqilaw.com or fmcconville@faruqilaw.com. Faruqi & Faruqi, LLP also encourages anyone with information regarding GM’s conduct to contact the firm, including whistleblowers, former employees, shareholders and others.

Attorney Advertising. The law firm responsible for this advertisement is Faruqi & Faruqi, LLP (www.faruqilaw.com). Prior results do not guarantee or predict a similar outcome with respect to any future matter. We welcome the opportunity to discuss your particular case. All communications will be treated in a confidential matter.

Android ready for automotive use with new platform from Plextek 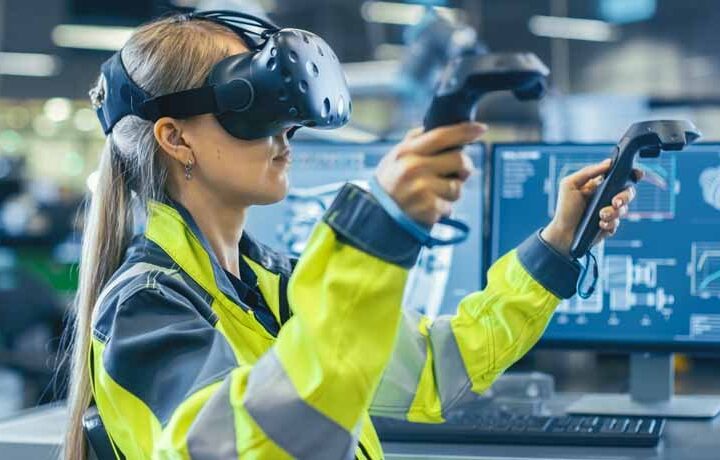 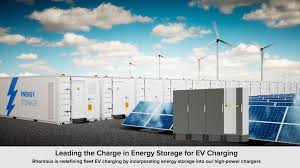 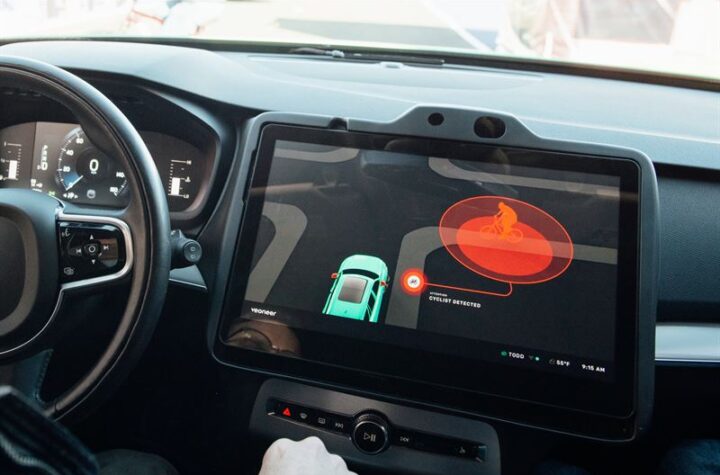