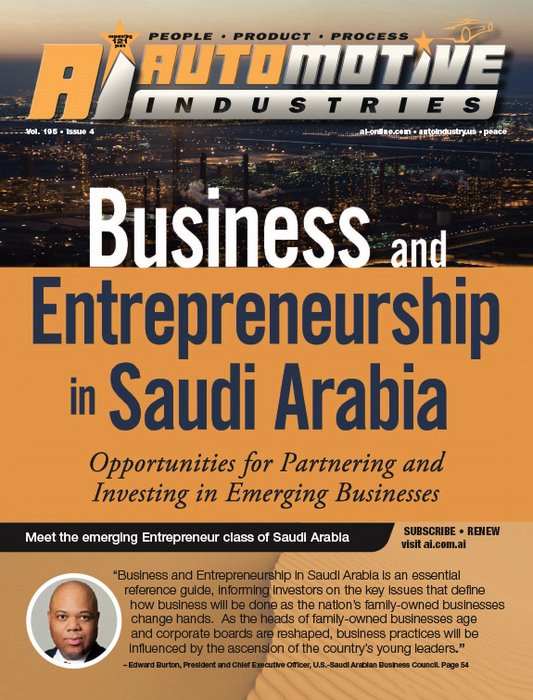 A reference guide for automotive companies and others wanting to gain a foothold in the Middle East has been compiled by Edward Burton, president and chief executive officer of the non-profit U.S.-Saudi Arabian Business Council (USSABC).

Published by Wiley Finance, Business and Entrepreneurship in Saudi Arabia is described as “an essential reference guide, informing investors on the key issues that define how business will be done as the nation’s family-owned businesses change hands”. It introduces the reader to the new Saudi entrepreneur and explains why Saudi Arabia’s boom deserves more of the world’s attention – including that of the automotive sector.

The Kingdom is set on establishing itself as the new automotive hub for the Middle East. The country is currently the largest importer of vehicles and auto parts in the region, accounting for over 770,000 auto sales a year. Development of an automotive sector has been identified as one of five priority industries in the National Industrial Clusters Development Programme.

Assembly plants are already operated by the likes of Isuzu, Daimler-Benz and General Motors. Jaguar Land Rover (JLR) Company, which is owned by TATA Motors of India, has signed a letter of intent with the National Industrial Cluster Development Program to establish a 50,000 unit a year plant in Yanbu.

New opportunities are opening up. As the heads of family-owned businesses age and corporate boards are reshaped, business practices will be influenced by the ascension of the country’s young leaders, according to Burton. Interviews conducted by Burton with young Saudi entrepreneurs describe the challenges, triumphs, failed attempts, and successful endeavors they experience every day as time-tested traditional models bump up against more modern, innovative ideas and methods. The book’s companion website features a variety of useful tools and documents that help readers implement the concepts presented, and the firsthand information provides deep insight into the future of these companies.

The Saudi economy constitutes 30% of the Arab world’s GDP, and 60% of the population is under the age of 30. Business and Entrepreneurship in Saudi Arabia provides essential information investors need to navigate the changing tide of doing business in Saudi Arabia.

According to the USSABC, Saudi Arabia is currently investing heavily in its industrial infrastructure and seeking to diversify its economic base away from heavy dependence on crude oil sales. The downstream industry is a key part of the Kingdom’s plans to attract international investors and grow existing companies to create jobs and diversify the Saudi economy. Areas of focus for future investment include specialty chemicals, plastics, elastomers, automotive, and fast moving consumer products.

The U.S.-Saudi Arabian Business Council (USSABC) was established as a non-profit organization in 1993 as a spin-off of the U.S.-Saudi Arabian Joint Economic Commission, a technical assistance initiative between the Saudi Ministry of Finance and National Economy and the U.S. Department of the Treasury, which was co-chaired by former Saudi Minister of Finance and National Economy H.E. Mohammed Abalkhail and U.S. Secretary of the Treasury Lloyd Bentsen 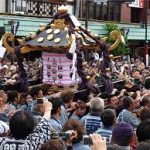 Automotive World 2017 will be bigger and better 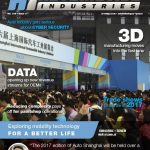 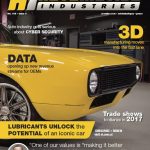 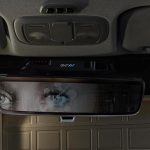 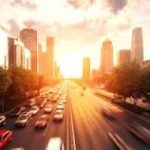 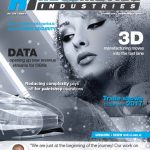 Moving closer to next generation of vehicles