Skip to content
Brazilâ€™s motor industry has successfully navigated its way through one of the most challenging periods in its history, and is now firmly in recovery gear. 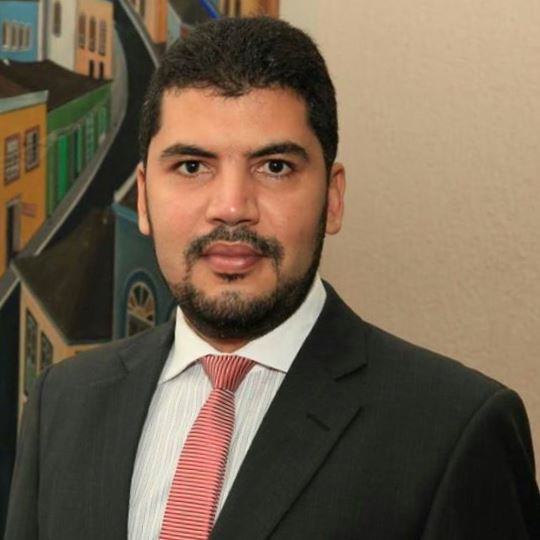 The country’s automotive industry is set to grow substantially in 2018: by 13.2% in production (3.06 million units), 11.7% in
registrations (2.5m vehicles), and 5% in exports, reaching 800,000 units, according to the National Association of Vehicle
Manufacturers, Anfavea.

As early as October 2017, auto industry leaders projected sales and output growth of more than 10% in Brazil for 2018 according
to a Reuters report. The October announcement came close on the heels of the Mercedes-Benz unit of Daimler AG announcing
plans to invest 2.4 billion Brazilian real (US$750 million) from 2018 to 2022 in Brazilian plants making bus and truck chassis.
Mercedes-Benz executives said in a statement that the upgrades to factories would prepare the company for a rebound in commercial vehicle sales, led by a surging farm sector and signs of recovery in mining, fuel distribution and meat processing. The same report had a top executive for General Motors in Brazil, Argentina, Uruguay and Paraguay, Carlos Zarlenga, announce more investments in the region.

“We’re not done with the investment announcements and we’ll have more soon,” he is quoted as saying.

“We’re past the trickiest part of the crisis,” he said. “Healthy sales growth along with strong exports mean we will have
better production numbers.” Powering the growth of the automotive industry is the Brazilian government’s proposal, led by the Ministry of Industry, Foreign Trade and Services (MDIC), to raise national production standards within the next 15 years. Referred to as “Route 2030”, the program aims to develop the country’s automotive industry, seeking to align national products to the standards applied by the major global poles.

It is seen as a medium-term policy, with a deadline of three investment cycles (or 15 years) in order to meet the goals regarding vehicle safety, energy efficiency (with a reduction in the emission of polluting gases), and increase in technology, among other advances.

“We understand that the measures being adopted now reflect the direction in which the Brazilian auto industry is moving and, more importantly, what will be Brazil’s role in a context of global decisions,” explains Minister of Industry,
Foreign Trade and Services, Marcos Jorge de Lima in a media release.

Brazil’s new policy for the automotive sector comes after a wide-ranging debate involving representatives of the national industry, workers, specialists and researchers, in addition to government agencies. The policy is in the process of being finalized.
This stance is even more strategic considering the likely scenario of free trade between Brazil and the European Union, enabled by the signing of an agreement between Mercosur and the European bloc. The policy also involves research, development, Engineering and investment goals. It provides for measures such as vehicle tagging and increased vehicle safety. The program also encourages Brazil’s insertion in new propulsion routes.

Therefore, the government shall soon reduce federal taxation on hybrid and electric cars.

For the last five years, the automotive sector has been under the Inovar-Auto (Incentive Program for Technological Innovation and Intensification of the Automotive Vehicle Productivity Chain) automotive regime. This policy came to an end in December 2017 and presented significant results in terms of energy efficiency, research, safety and innovation.

However, the focus at the time was the domestic market. Between 2013 and 2017, 58 patent applications related to the automotive sector were filed in the country. In the five years prior to the program, only nine applications were filed.
MDIC technicians foresee that, after the data for the year of 2017 is consolidated, the program will have added US$8 billion in research and development investments. “Route 2030 guarantees the Inovar-Auto achievements and corrects incompatibilities with World Trade Organization (WTO) regulations. And, more importantly, it adds an offensive approach to the international market”, said de Lima.