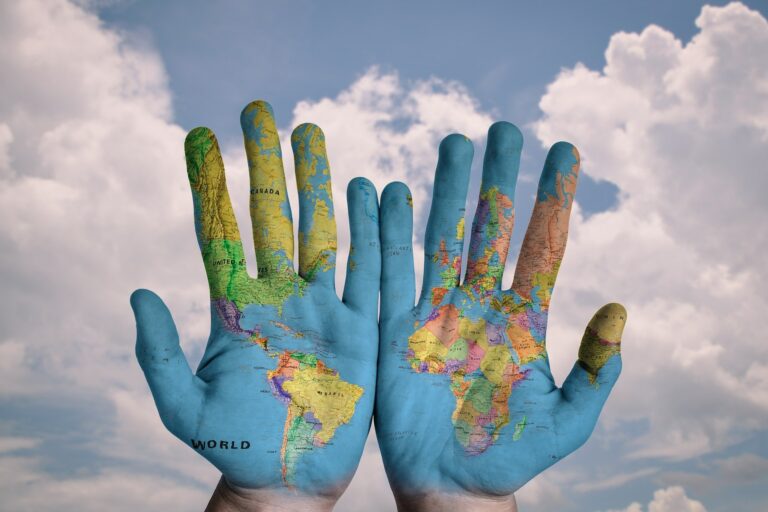 We all knew it was coming, but the announcement still managed to send shockwaves through the media and the wider public. On 18th November, Boris Johnson announced that no petrol or diesel cars and vans would be sold in the UK from 2030.

The Prime Minister has labelled his ten-point action plan, which includes investment in sustainable energy and bettered public transport, a ‘green industrial revolution’.

One area which will receive funding to the tune of £1.3bn is the electric vehicle market. The UK will witness the introduction of significantly more charging points, while buyers will receive additional support thanks to a grant being implemented to aid those making the switch.

While the announcement has been met with backlash, it isn’t all doom and gloom. In fact, the electric vehicle market has been a saving grace over the last two years.

From Volvo Bolton to Volvo Warrington, the Swedish manufacturer’s investment in developing electric vehicles in-house will be welcome news for their UK retailers… Let’s take a look.

The picture over the past two years

New car sales had a poor year in 2019, there is no denying that, and it was diesel vehicles that felt the biggest pinch – the sale of new USD vehicles was down 2.3 per cent overall. Of course, the plan to introduce additional ultra-low emission zones across the country alongside the impending fear of the ban on ICE vehicles was enough to discourage anyone from buying a diesel.

The blow that was dealt to the diesel market was softened in some respect by how the electric market excelled.

2019 saw sales of electric vehicles rise by 144 per cent. Why? Because motorists want fuel-efficient, high performance, low emission vehicles, and in the modern world we live in, thanks to stark developments automotive engineering, EVs offer exactly that.

Of course, 2020 has been particularly bleak for the automotive industry in all respects. Showrooms across the country having to shut their doors and manufacturing plants unable to take delivery of parts have further contributed to the lack of buying invoked by the recession.

However, once again, while the market itself has shrunk, new electric vehicle sales have built upon their already solid foundations – up 184% year-on-year in September.

Way back in the early noughties and twenty-tens, electric vehicles had negative connotations. Poor mileage, expensive, and in most parts lacking in what Thierry Henry once described as “va va voom”.

The reputation was hardly unfair. If you went to buy an electric car, often these three attributes were true, and you were hardly spoilt for choice when it came to options either. The Prius changed the game admittedly, but even when it came to prominence, we were still left wanting more.

As the world as a whole began to develop a stronger environmental conscience, one by one, the big brands began to jump in: Jaguar, Porsche, Renault, Audi, Hyundai, and Nissan, to name just a few. The latter of the bunch, Nissan, with their innovative model Nissan Leaf, developed exactly what the average car manufacturer desired – a plug-in vehicle that had a mileage range of more than 200 miles, was powerful, and, perhaps most importantly, was affordable.

Petrol and diesel prices are rising. It would be foolish to think that the currently depleted prices caused by COVID-19 will last beyond the end of 2020, and once the oil market returns to some form of normality, we should expect to see fuel prices return to the prices they were displaying in the early months of the year.

When you buy an electric vehicle, you will have a free charging point installed at your property. Charging your vehicle at home will cost approximately 12p per kWh while charging it at a parking space will cost around 35p per kWh. After totting this up, you will recognise that a full charge costs no more than a few pounds, as opposed to £50 or £60 for a full tank of petrol or diesel.

Furthermore, the British Government are now offering £3,500 grants, in order to encourage people to make the switch from high emission vehicles to electric or hybrid alternatives, as they strive to meet their ambitious net-zero targets in terms of emissions and air quality by 2050.

Defined by the Washington Post as the “state of fear drivers experience from knowing that their battery could run out of charge and strand them far from a recharging station”, range anxiety is hardly unfounded.

However, according to a study by MIT, this is very much a thing of the past. Firstly, the study points to the fact that a vehicle with a range of only 80 miles will sufficiently appease between 84 and 93 per cent of daily trips of citizens living in a developed country.

There are various different types of chargers for electric vehicles. In terms of weaker alternatives, level 1 and level 2 produce similar power to what you would usually find in a computer or a washing machine. These are the chargers commonly found in residential housing and parking spaces, providing a basic level of power, appropriate for short journeys. Meanwhile, level 3, found at charging stations, such as BMW i3’s SAE Combo, transfer 80 to 145km in 20 minutes, helping quash this aforementioned ‘range anxiety’ for the everyday motorist embarking on longer treks.

The level 4 chargers, exclusive to Tesla’s superchargers, power an astounding 270km in 30 minutes. It is predicted that within the next five years, level 4 will be readily available.

For years, the appeal of the electric market was diminished by the sheer lack of options. There simply weren’t enough alternatives. In 2020, however, there is an electric vehicle which appeases almost every need and driving style. Auto Express detailed some of their best electric vehicles currently available on the market.

On their list featured the Kia e-Niro, the BMW i3, and the Jaguar I-Pace. The Korean Kia stands out thanks to its impressive range and affordable price, the BMW due to its “tiny running costs”, and the Jaguar earns its place through what has been described as a “premium EV pack”.

It should come as no surprise that the ongoing impacts of COVID-19 will have a drastic impact on the sale of all new cars. Coming out the other side, however, electric vehicles should be able to demonstrate their ability. Some would say it is their time to shine! 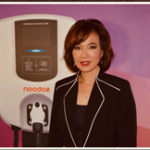 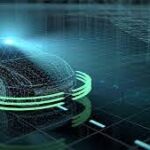 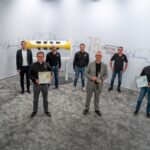 HARTING Applied Technologies is "Toolmaker of the year 2020” 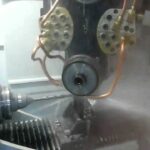 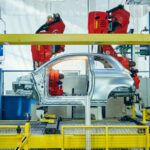 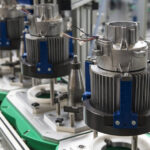 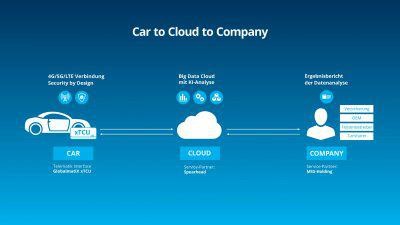 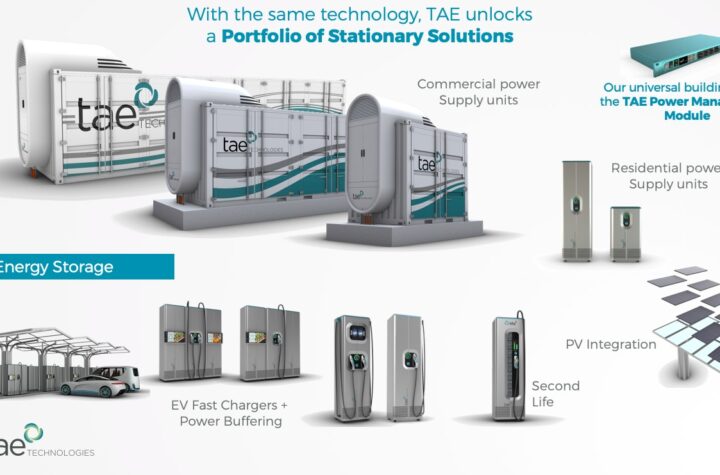 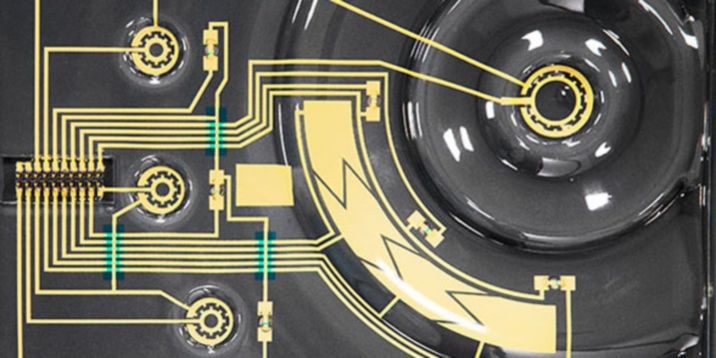