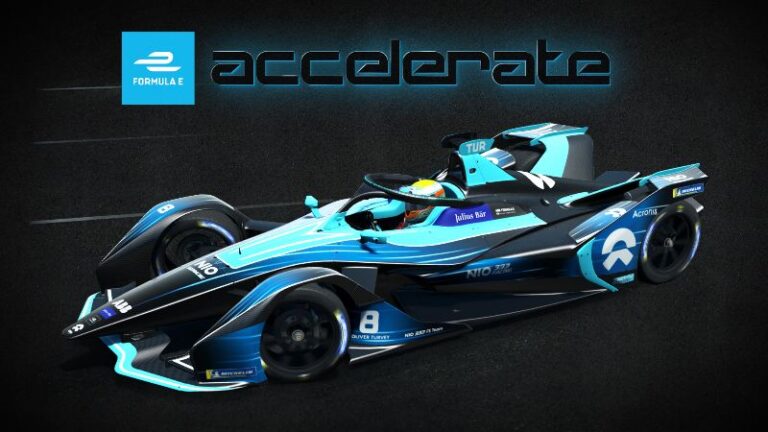 The ABB FIA Formula E World Championship has officially launched Formula E: ACCELERATE – a high-stakes, ultra-competitive eSports series bringing together the best E-racers in the world to battle it out in electric sim racing. 24 drivers shall be competing in unique formats with never-been-seen-before elements in the ultimate electric sim experience and for a minimum prize fund of 100,000 Euros.

The drivers who shall be representing the NIO 333 FE Team in Formula E: ACCELERATE are: 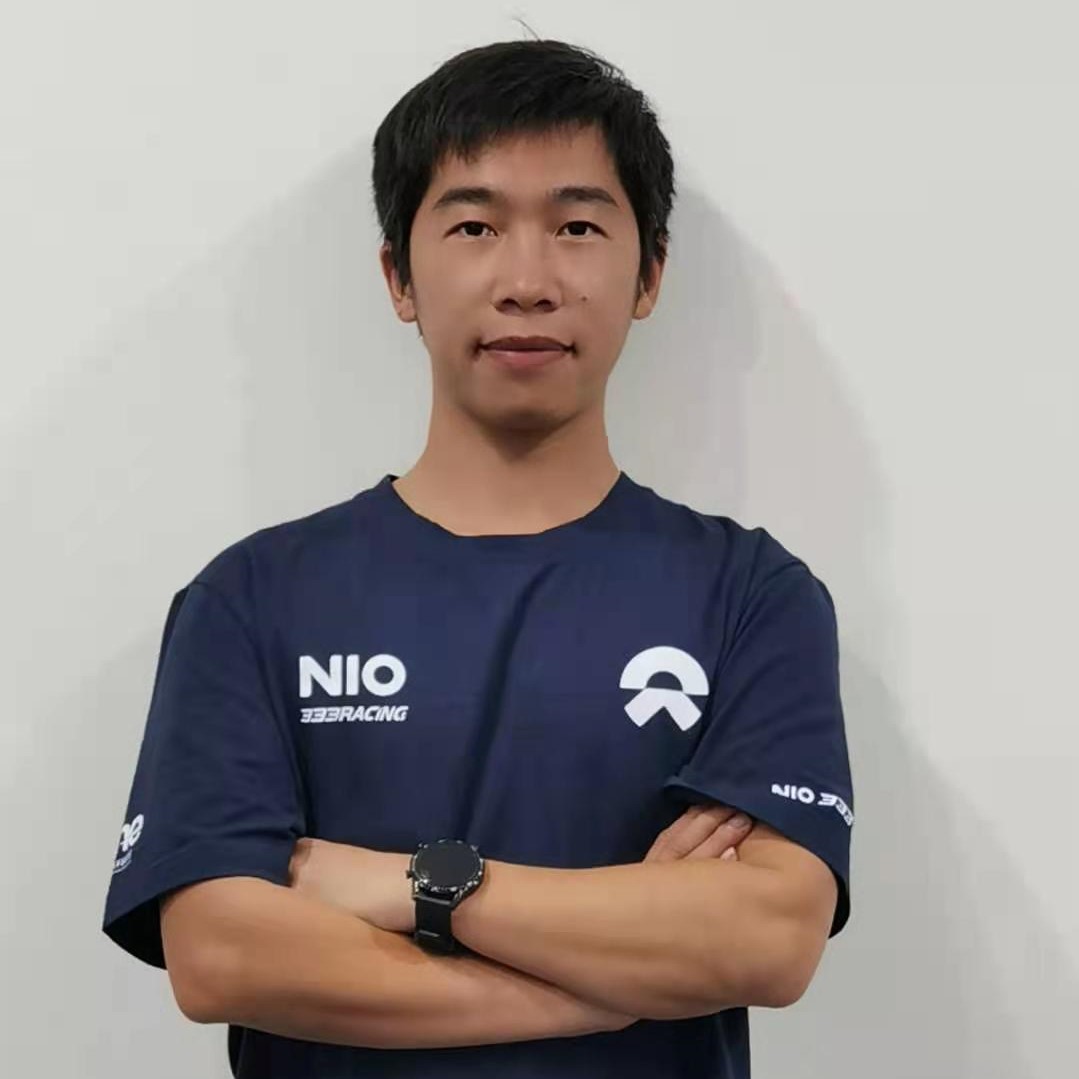 Jiayu was born in 1990 in Shanghai, China. He is a professional karting and touring car driver who came third in both the 2014-2015 CKC Chengdu and 2015-2016 CKC seasons. Jiayu was Champion of the 2020 F1 eSports Championship Professional League and assisted racing driver Ma Qinghua when he participated in the Formula E “Race at Home” Challenge with NIO 333 last season. Jiayu is currently working with the BT eSports Racing Team as a race engineer and coach alongside a similar position at the Nova Racing School. He has nurtured many junior racing talents up through the ranks to become professional drivers. 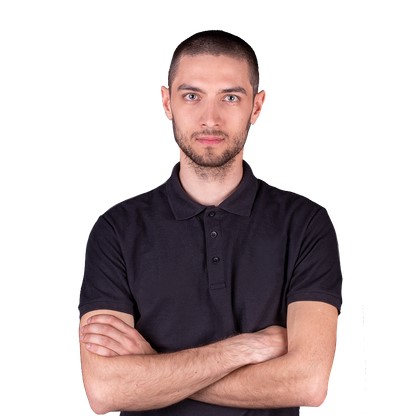 Risto was born in Estonia in 1994. He attended a local karting school before becoming an instructor at the age of 15. He participated in four Rotax Max national events before entering the world of online racing with rFactor 1 in 2009. Since 2019, Risto has competed as a full-time sim racer and has won four championship titles, ranking him amongst some of the best in global eSports. In May 2020 he joined the ‘R8G eSports’ team, run by racing driver Romain Grosjean, and was runner-up in 2021 Sim Formula Europe. In his daily life Risto cycles all year round, is actively trying to uphold a waste-free lifestyle and takes a keen interest in learning about renewable energies. Formula E’s achievement of becoming the first sport with a net zero carbon footprint since inception is something that also drew Risto to accept the invitation by the series to participate in Formula E: ACCELERATE.

NIO 333 FE Team racing drivers Oliver Turvey and Tom Blomqvist shall also be participating in one round of the new Formula E eSports series.

Tomorrow, at 19:00 GMT, Jiayu and Risto will participate in the first round of Formula E: ACCELERATE, which will be aired on Formula E Twitch, Facebook and You Tube channels. Over six 25-minute races, the NIO 333 duo will go up against 22 other racers representing all 12 current Formula E teams on rFactor 2 and inch-perfect digital recreations of real Formula E circuits. They will have to face the challenge of mastering energy management and ATTACK MODE, translating the challenges of real-life Formula E all-electric racing into the virtual world more accurately than ever before.

Available to watch on Formula E Twitch, Facebook and You Tube channels.

About NIO 333 FE Team
The NIO 333 Formula E Team has participated (under different ownerships) in the FIA Formula E Championship since its inception and won the inaugural Drivers’ Championship title as Team China Racing in 2015. ‘333 Racing’ partnered with the team in September 2019 and entered in to the sixth season of the all-electric racing series as the NIO 333 FE Team. The new organisation is fully managed and operated by motorsport management company, Shanghai Lisheng Racing Co. Ltd in China, while its European subsidiary responsible for Research and Development, technical support, marketing and media, is based in Oxfordshire, UK.  www.nio.com/formulae

About Formula E 2020 Race at Home Challenge
In April 2020 the Formula E organization launched the “Race at Home” Challenge during a break in the 2019-2020 FIA Formula E Championship calendar due to the COVID-19 pandemic. The professional sim racing challenge saw season 6 NIO 333 FE Team race drivers Ma Qinghua and Oliver Turvey participate in one round of the eSports competition. To support each event, the team hosted a variety of activities in China, such as live online broadcasts and offline fan activities, and shall be repeating its support during the 2021 Formula E: ACCELERATE competition. 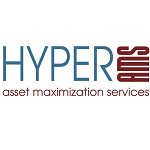 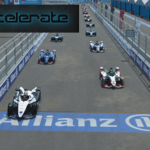 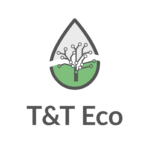 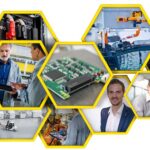 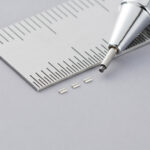 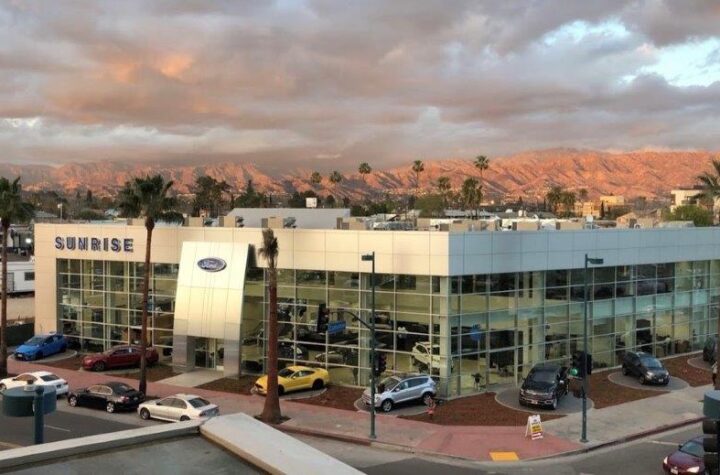 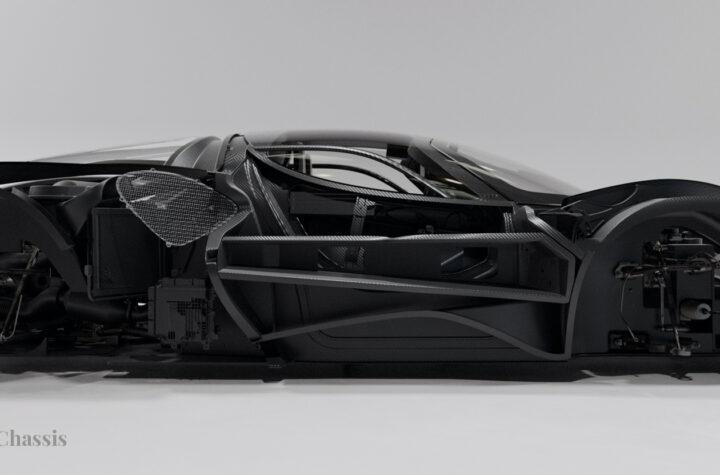 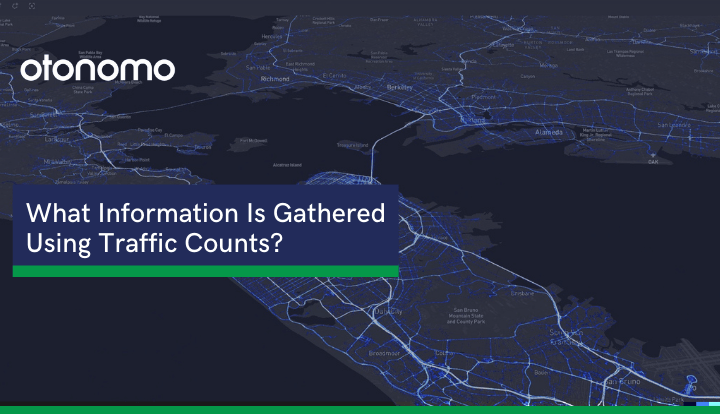 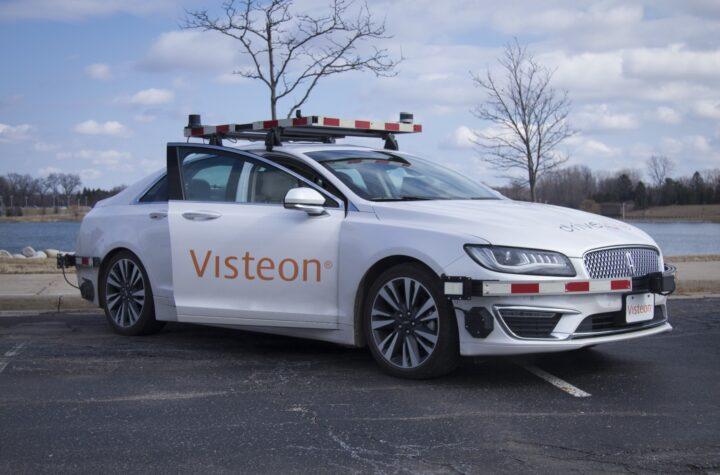