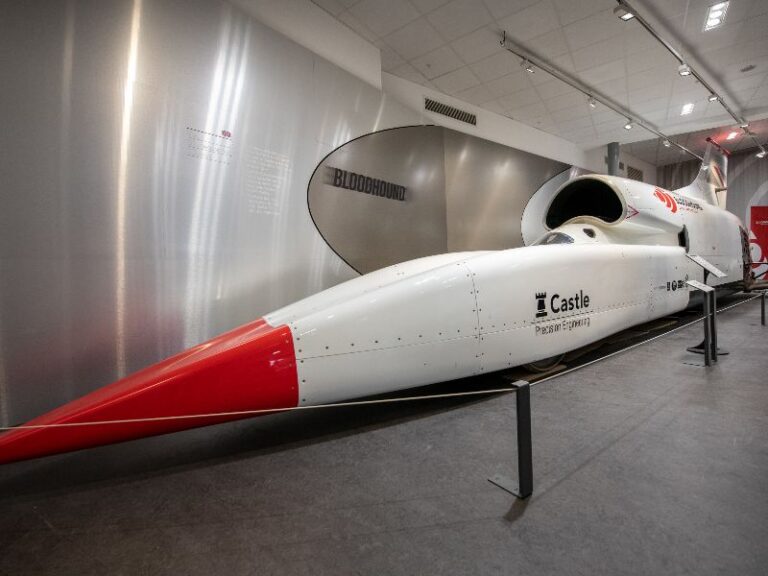 The Bloodhound Land Speed Record team and Coventry Transport Museum announced the famous red and white jet car had moved into a new home in the Museum where it is on public display from today. The 628mph car will sit alongside World Land Speed Record holders: Thrust 2 and Thrust SSC.

The move from Bloodhound’s former HQ in Gloucestershire to safe storage in the Museum will enable the project’s loyal supporters and the half a million members of the general public, who visit the museum each year, to see the car following its successful high speed testing campaign in the Kalahari Desert, South Africa.

The engineering side of Bloodhound LSR has been in hibernation throughout the pandemic, whilst the sponsorship team are busy raising the funding required to attempt a new world land speed record, with a speed above 800mph. Once the required funding and investment has been raised, Bloodhound will leave the museum and be prepared for the record-breaking campaign.

Ian Warhurst, Bloodhound’s owner, is handing the project over to Stuart Edmondson, Bloodhound’s Head of Engineering Operations, who will also lead the discussions with potential investors, as the economy commences its recovery from the effects of COVID 19.

Stuart Edmondson said; “Following the impressive trials we conducted in South Africa, Bloodhound has proven that it is a credible contender to become the next World Land Speed Recordholder.  As we emerge from the pandemic I’m confident we can find an equally passionate partner to complete the final step in our journey to achieving a new world record. Installation of an innovative environmentally friendly rocket will add to the engineering excitement of this project. Meanwhile, I am passionate about the STEM inspiration that Bloodhound brings to the UK and, through the kind generosity of the Coventry Transport Museum, I am pleased that we are able to allow access to all in a reasonably central location.” He continued “We thank everyone who has kindly supported this exciting project over the years, and we look forward to sharing the next part of our journey in our attempt to push past the speed of sound!”

Francis Nielsen, Culture and Creative Director at Coventry Transport Museum said “We are so excited to exhibit an item of such importance in Coventry as we enter our year as UK City of Culture. We have been long term advocates for the project and are thrilled we are able to support the team with their future ambitions.”

In 2019, the Bloodhound team deployed to a remote part of South Africa to conduct high speed testing of the most advanced straight-line racing car in history. The car smashed the test programme target of 500 mph, hitting a peak speed of 628 mph (1011 km/h), validating the computer modelling used in designing the car and proving that Bloodhound has real record-breaking capability.

The team now needs to install the ‘green’ Nammo monopropellant rocket with a battery powered fuel system, giving the car a top speed of over 800 mph (1287 km/h), significantly breaking the speed of sound. Once again, the car will then return to South Africa and run on its specially prepared 12-mile (19.2 km) long dry lakebed racetrack on the Hakskeen Pan.

Completing the rocket installation and taking the car to South Africa to exceed 800 mph will cost around £8 million, based on robust costings that have been established following our successful deployment for the high-speed tests. With a global following and a high level of media coverage, including the highly successful Channel 4 documentary ‘Building the World’s Fastest Car’ which aired late last year, the fundraising potential is significant as they get closer to attempting a new world record. The project is expected to attract significant sponsorship, rights sales and media interest as the programme develops, making this a unique and exciting investment. 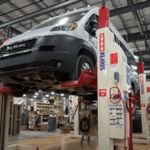 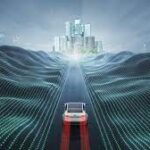 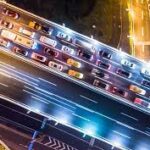 DuPont Invests in R&D and Manufacturing Resources in Europe 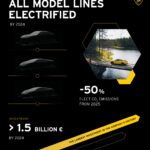 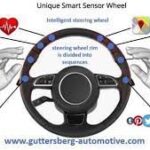