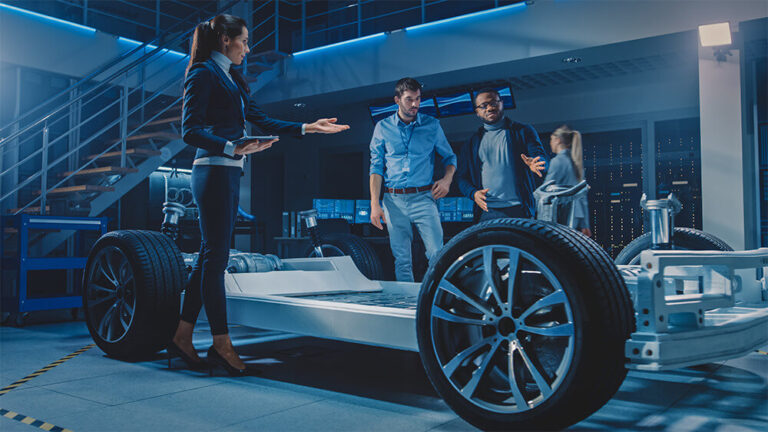 Listed at No. 1, the report credits the Mobility Services and Automotive Engineering Design concentrations with giving students a deep understanding of vehicles’ mechanical, electrical and computer systems.

“As a result of the top-tier curriculum, graduates are prepared to be leaders and entrepreneurs,” the article stated. “Alumni have become founders and CEOs of well-known companies such as General Motors and the Indy Motor Speedway.”

The article also references the University’s variety of labs and students’ ability to select labs and classes to match their career goals.

“Kettering University (formerly GMI) has been teaching Automotive Engineering for over 100 years, so it’s no surprise that we’re good at it,” said Dr. Craig Hoff, Dean of Kettering’s College of Engineering. “Still, it’s always nice to be recognized for our expertise and the profound success of our graduates.”

Founded in 2019, the College Gazette researches colleges and stays up-to-date on best practices for admission to be a leading resource for information on higher education in the U.S.

“Automotive engineering is a specialty of mechanical engineering, with some universities offering automotive-specific degrees,” the article stated.

Kettering is consistently recognized nationally and internationally for its return on investment for graduates, STEM programs and more. The value of a Kettering education also is driven by the hands-on experience students receive on the job through the University’s cooperative learning model, which also allows them to put their wages earned toward their education and enter the workforce with those skills.

Earlier this year, Smart Asset, a financial technology company based in New York City, noted Kettering University students enter the workforce with the highest starting salaries of any graduates in Michigan, and as part of its annual Best Value College Index rating, Kettering was named No. 3 overall based on five factors: Tuition, student living costs, scholarship and grant offerings, student retention rate and starting salary for new graduates.

Additionally, Kettering was in the top 10 among more than 150 higher education institutions in the Midwest region in U.S. News & World Report’s Best Colleges 2021 rankings. Nationally, Kettering ranked No. 17 as the best undergraduate engineering programs at schools without doctorate programs, and No. 12 for mechanical engineering programs. The electrical/electronic communications program and computer science program also were recognized in this year’s rankings.

Kettering also participated in the Society of Automobile Engineers (SAE) International and General Motors’ AutoDrive competition, which tasks teams to develop and demonstrate a completely autonomous-driving passenger vehicle. Teams are recognized in various categories, as well as overall.

Recently, Kettering’s team, Bulldog Bolt, won multiple awards in the last year of the challenge, tying for first place in the Level 4 Challenge, taking third place in both the MathWorks Simulation Challenge and Technical Reports, and placing fifth overall. The team has also been selected to compete in the AutoDrive II Challenge, which kicks off in the fall.

About Kettering University
Kettering University, formerly known as GMI, is a Flint, Michigan-based private, nonprofit university recognized as one of the nation’s premier science, technology, engineering and business leaders in higher education. Dedicated to offering a curriculum that uniquely integrates classroom learning with experiential co-operative opportunities, Kettering consistently ranks in U.S. News & World Report’s listing for elite specialty schools. The University has more than 27,000 square feet of lab and research space used by faculty, students and industry collaborators, and houses the first and only FIRST Robotics Community Center on a college campus in the United States. According to a 2019 analysis of federal data ranking 4,500 schools nationwide, Kettering University degree holders have the highest lifetime return on investment (ROI) in the state of Michigan. The University celebrated its centennial year in 2019. For more information, go to kettering.edu 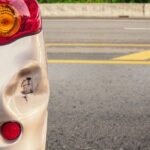 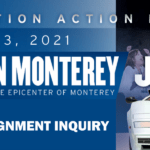 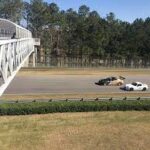 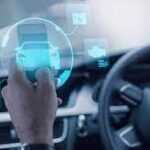 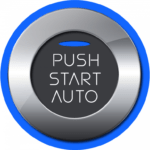 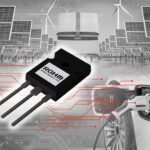