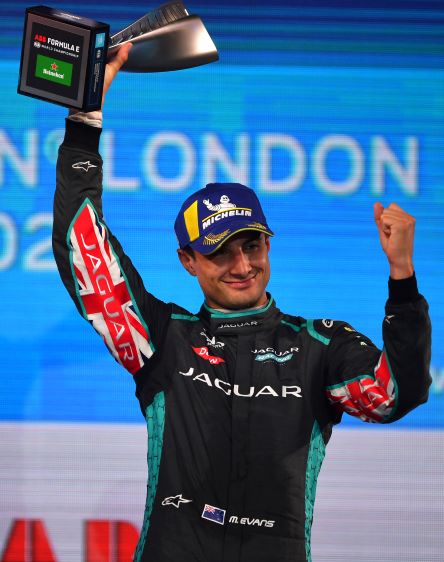 The British Formula E team has a race-winning pedigree with Evans – who has
been with the British team since its inception in 2016 – seeing the
partnership strengthening year on year. The news follows the confirmation
that Jaguar Racing have committed to the Formula E Gen3 era as part of
Jaguar’s journey to becoming an all-electric brand from 2025.

As Evans heads to Berlin to compete in his 62nd Formula E race, with Jaguar
Racing the New Zealander has won two races, been on the podium 10 times and
is keen to propel the team to the top of the championship during the
upcoming seasons. The 27-year-old currently sits eighth in the drivers’
standings – only six points behind teammate Sam Bird who sits third – and is
hungry to fight for more success.

James Barclay, Team Director Jaguar Racing, said: “We are very pleased to
confirm that Mitch will remain a key part of Jaguar Racing’s driver line-up,
extending his long-standing and integral role in the team. Mitch’s speed and
on-track results in Formula E speak for themselves and we have continued to
build a formidable partnership year on year since he joined our team in
2016. Mitch is one of the most exciting talents in Formula E and his
experience and understanding of how we work is invaluable. We are stronger
together and as a team we are all excited and highly motivated to achieve
the most out of season seven and beyond.”

Mitch Evans, Jaguar Racing driver #20, said: “I’m not going anywhere! Having
spent over five years with the team, I know exactly what we plan to achieve
in the forthcoming seasons and I am excited to continue to be a part of the
team’s journey. I have been approached by other teams but my home continues
to be with Jaguar. We are seeing strong results on track, the Jaguar I-TYPE
5 boasts excellent performance and we are ready to rival anyone on the grid.
There is still everything to play for this season and going forward into the
future with Jaguar Racing.”

Formula E is a real-world test bed for Jaguar with its Race To Innovate
mission in the future of electrification.

As an official manufacturer team in Formula E, Jaguar Racing designs its own
powertrain, which includes the motor, transmission, inverter and rear
suspension.

To control costs the carbon fibre chassis and battery are common components
and the same for all twelve teams. This allows the focus to be on developing
electric vehicle powertrains which are efficient and lightweight which will
improve the performance and range of future Jaguar Land Rover electric
vehicles.

The 2020/21 Formula E season is the first as the all-electric series has
been granted full world championship status by the FIA – the sport’s
governing body. It will be the third year for the teams to be racing with
the futuristic Gen2 race cars.

Teams have two race cars, one per driver, which will be used for the full
race distance.

Beyond its all-electric concept, Formula E is unique in the world of
motorsport for its choice of venues. The championship takes place on
temporary street circuits in the centre of the world’s major cities
including Santiago, Diriyah, Rome, Paris, Monaco, New York and ending in a
double-header race weekend in London.

Mitch Evans finished season six seventh in the Drivers’ Championship and
Jaguar Racing finished seventh in the Teams’ Standings with a win in Mexico
City, a podium in Santiago and one pole position. He is joined for season
seven by British driver Sam Bird, who has won a race in every season of
Formula E.

In season seven the championship is official recognised as a world
championship by the governing body the FIA. It will be known as the ABB FIA
Formula E World Championship.

Formula E remains a key priority for Jaguar Land Rover and the company’s
Reimagine journey. As the only all-electric world championship, Formula E
allows us to test and develop new electric vehicle technologies in a
high-performance environment. It continues to be the test-bed for our Race
to Innovate mission that will see Race to Road and Road to Race learnings
that will help shape our electric future – a future that Jaguar is
passionate about, and dedicated to for the benefit of our society, the
changing landscape of mobility, sustainability and our customers. 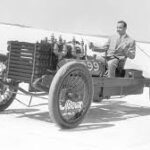 Old Car Festival Powered by Hagerty, Hallowe'en in Greenfield Village presented by Meijer and More Return this Fall at The Henry Ford 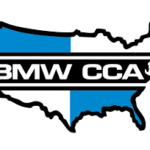 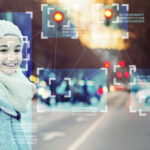 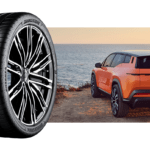