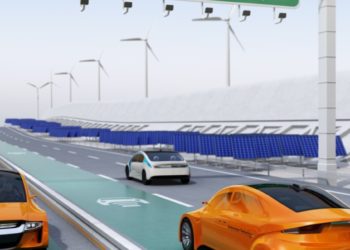 Billions of lithium-ion battery cells are produced annually and more than
five percent are estimated to have small undetected leaks that could affect
battery life or cause vehicle fires.

The company’s breakthrough technology can accurately test all types of
lithium-ion battery cells for the first time – the single most important
leak-detection development in the past decade, according to Dr. Daniel
Wetzig, INFICON’s research and development director. The company’s new
leak-detection systems recently were shown for the first time in North
America at The Battery Show in Novi, Michigan.
“The rapid detection of even the smallest battery-cell leaks is absolutely
essential to achieving extended service life and meeting necessary safety
requirements,” Dr. Wetzig said. “Today only a fraction of new battery-cell
leaks can be detected through traditional methods.”

The company’s ELT3000 technology was discussed for the first time publicly
in an SAE International paper entitled “Methods for Leak Testing Lithium-Ion
Batteries to Assure Quality with Proposed Rejection Limit Standards” that
was published last year.

ELT3000 systems are user friendly and provide precise leak measurements that
follow international metrology standards such as those established by the
U.S. National Institute of Standards and Technology (NIST) and the German
Institute of Calibration (DKD – Deutscher Kalibrierdienst).

“Every step in the leak-detection process, from calibration and determining
signal rates up to establishing actual leak rates, is completely automated
by our systems,” Parker pointed out. “The user simply needs to click ‘start’
and wait until the answer appears on the display. Ten minutes of operator
training will be sufficient for learning how to use the system on a regular
basis.”
Under development for the past four years, INFICON’s ELT3000’s spectrometer
technology can help assure extended EV battery life of up to 10 years or
more, reduce warranty costs and help guard against dangerous battery fires,
Parker noted.

“Automakers in North America and elsewhere around the world want to maintain
the very highest quality standards and customer-acceptance levels possible
for their future waves of electric vehicles,” he concluded. “Car companies
will have the most to lose if their batteries can’t achieve mileage targets,
require early replacement or cause safety concerns.”

ABOUT INFICON
INFICON is one of the world’s leading developers, producers and suppliers of
instruments and devices for leak detection in air conditioning,
refrigeration and automotive manufacturing. The company has manufacturing
facilities in Europe, China and the United States, as well as sales and
service offices throughout the world. More information about INFICON
automotive technology is available online at www.inficonautomotive.com. 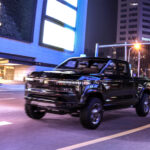 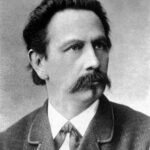 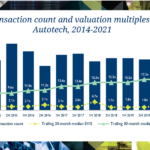 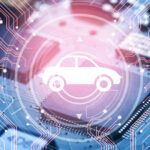