RelaDyne, one of the nation’s leading providers of lubricants, fuel, diesel
exhaust fluid, and industrial reliability services and Dover Motor Speedway
have updated the NASCAR Cup Series race name for this year’s event at the
Monster Mile.

In September 2021, RelaDyne acquired Drydene Performance Products
(https://www.drydene.com), a longtime partner of Dover Motor Speedway and
entitlement sponsor of the previous four NASCAR Cup series races. Since
then, RelaDyne has grown the Drydene brand and products throughout its more
than 75 locations allowing customers in the heavy duty, industrial and
commercial sectors access to Drydene’s high-quality, proven performance
products.

“RelaDyne is extremely excited to be the entitlement partner with Dover
Motor Speedway and have the ability to showcase both our DuraMAX and Drydene
brands” said Dan Oehler, EVP of Marketing and Ecommerce. “Whether you are
looking for an oil for your personal car, truck, or SUV in the DuraMAX line,
or you are a manager of an off-road, on-road, industrial or commercial fleet
using Drydene, our customers know these brands are built upon pillars of
technology and performance. The DuraMAX Drydene 400 presented by RelaDyne is
an outstanding way to highlight this.”

The DuraMAX Drydene 400 presented by RelaDyne race is the 104th NASCAR Cup
Series race at Dover, one of only 10 tracks in the country to host 100 or
more Cup Series events.

“We appreciate RelaDyne’s support and passion around the continued
relationship with us here at Dover Motor Speedway,” said Mike Tatoian, Dover
Motor Speedway’s president. “We are proud of what we have accomplished with
the Drydene brand to date and look forward to further expanding our
partnership with RelaDyne, while continuing to drive greater awareness of
the DuraMAX brand.”

TICKETS:
Tickets to the DuraMAX Drydene 400 presented by RelaDyne start at just $60
for adults. Kids 12 and under get in for just $10 with a paying adult. For
tickets to all of Dover Motor Speedway’s events, visit
https://www.doverspeedway.com or call 800-441-RACE.

About RelaDyne
RelaDyne, headquartered in Cincinnati, Ohio, is one of the nation’s leading
providers of lubricants, fuels, diesel exhaust fluid (DEF), and reliability
services for industrial, commercial, and automotive businesses in the United
States. RelaDyne was formed in 2010 by the combination of four
well-established industry-leading companies and has since grown to more than
75 locations by strategically acquiring other industry leaders in the
lubricant, fuel distribution, and industrial service segments. For more
information, visit https://RelaDyne.com 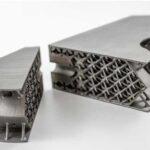 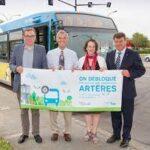 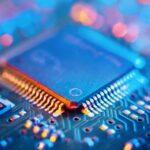 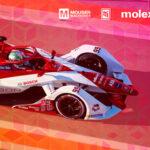 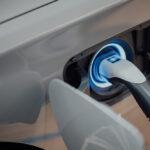 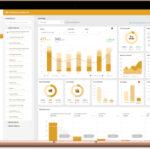