Skip to content
With technology of magnesium alloys improving, more automotive companies are keen to use the metal 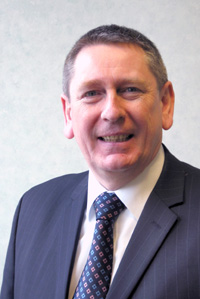 Magnesium is the lightest of structural metals, weighing 75 per cent less than steel and being around a third lighter than aluminum. The commercial possibilities of the electrolytic method of production were first exploited in 1909 by a German company, Chemische Fabrik Griesheim Elektron.
By the 1920’s, the electrolytic process had been worked out on an industrial scale and the metal became available in commercial quantities to justify its use as a structural material. Currently, nearly 500,000 tons of magnesium is produced annually and this figure is increasing as the lightweight properties of the metal are being used in the automotive industry as it moves towards lighter vehicles in order to improve fuel efficiency and cut emissions.
One of the world leaders in magnesium technology is UK-based Magnesium Elektron, a division of the Luxfer Group. The group is an international group of businesses that specialize in the design, manufacture and supply of high performance engineering materials, alloys and semi-fabricated components.
Magnesium Elektron first produced magnesium in 1936 and subsequently became pioneers in the development of magnesium alloy technology. This resulted in the company setting up a research centre to develop enhanced alloy systems. Today, development continues at its technical centre in the UK and through its association with a number of international universities.
Today, the majority of F1 teams utilize the outstanding properties of the ELEKTRON high performance alloys, in particular ELEKTRON 21 & ELEKTON WE43. With technology of magnesium alloys improving, more automotive companies are keen to use the metal.
Further growth is forecast over the next 10 years. In Europe, the increase in using magnesium as a structural lightweight material was initially led by the Volkswagen Group of companies, with the material also being used by other leading manufacturers including DaimlerChrysler (Mercedes Benz), BMW, Ford and Jaguar. Presently, around 14kgs of magnesium are used in the VW Passat, Audi A4 & A6.
Other applications include instrument panels, intake manifolds, cylinder head covers, inner boot lid sections and steering components. Magnesium Elektron is a major supplier of the alloys AZ91D and AM50 and provides complete recycling solutions for Europe’s high pressure die casting industry. In 2004, Magnesium Elektron signed a long-term agreement with BMW to supply the Noranda developed AJ62 magnesium alloy for use in BMW’s latest generation 6-cylinder petrol engines. Today, Magnesium Elektron is the major supplier to the engine program with its ELEKTRON AJ alloy and has production capabilities from both its Manchester (UK) and Litvinov (CZ) operations. 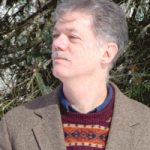 A Quantum Leap In Battery Technology 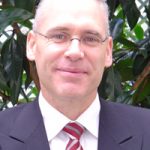 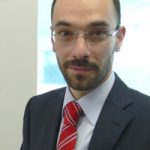