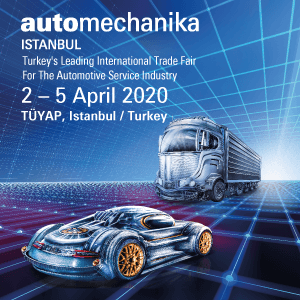 Other companies being recognized at the event included, Bosch, Eaton, Honeywell and Philips. Raser Technologies was the only company to receive two Innovation of the Year Awards at the banquet.

Leo O’Conner, Global Vice President of Research for Frost & Sullivan commented at the event, “Raser was the only company to receive two awards this year from Frost & Sullivan, and we see this as being extremely unique. It is a testament to the company’s [Raser’s] technology platform and innovations that it has developed that are significant for not just one major industry, but two major industries, namely industrial and also plug-in hybrid technology.”

With these two awards, Frost & Sullivan recognized the profound impact that it believes Symetron technology might have in a broad array of applications, particularly today, where energy concerns and the environment are paramount.

At the awards ceremony, Patrick Schwartz, President Raser Technologies commented on the significance of the Awards by saying, “Energy independence is a critical national priority, and any energy savings we can attain through our technology is a great benefit to society. These two awards are another outside validation to the developments we are doing at Raser and another important step in the commercialization of this technology.”