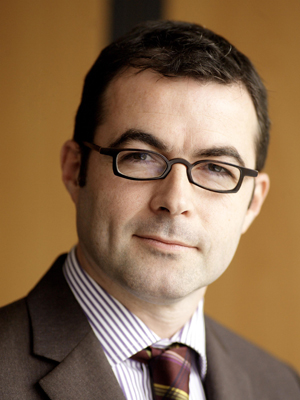 Flanders has been at the forefront of the European automotive manufacturing and assembly industry for nearly a century. Starting with the production of early home-grown luxury autos such as the Minerva and Imperia to the legendary Model T and the Chevrolets of the 1920s the region today manufactures more than 800,000 cars a year with big names like Ford, General Motors and Volvo.
Flanders covers 44.8 percent of Belgium’s 30,528 km2 and accounts for some 60 percent of the total population. The region provides 60 percent of the national GDP. Located at the center of the wealthiest and most populated area of Europe, its neighbors include France, Germany, Luxembourg, the Netherlands and, across the Channel, the UK.

Flanders has four ports, including Antwerp the world’s fifth largest, Europe’s fifth-ranked freight airport, inland waterways, and one of the world’s highest density networks of road and rail. Brussels, capital of both Flanders and Belgium as well as administrative capital of the European Union, is one of the most cost-effective cities in northern Europe. There are also a number of special-vehicle manufacturers in the region, while many of the large automotive companies in Flanders have pan-European logistics operations.

In July 2005, the Flanders Investment & Trade was created by the merger of the former Flanders Foreign Investment Office (FFIO) and Export Vlaanderen. Its aim is to promote sustainable international business in the interests of both Flanders-based companies and foreign enterprises through the synergies and widened networks and expertise achieved by the merger.

Walrave: Flanders offers automotive companies a large scope of incentives. The classic incentives are the investment support (e.g.â‚¬ 32.6 million for Ford Genk in 2006) and the training support (â‚¬ 2.1 million in training for Van Hool). But, since Automotive is an important part of our industrial environment, Mrs. Fientje Moerman, Flemish Minister for Economy, Entrepreneurship, Science, Innovation and Foreign Trade, set up a special Task Force for the Automotive Industry to bring all relevant actors together and implement an optimal policy to support the automotive industry. This resulted in June 2005 in a 12-point action plan. One of the main improvements is the lowering of the tax for shift work, making labour costs in Flanders growing at a slower pace than in Germany.

AI: How cost-competitive is Flanders compared to India and China?

Walrave: Personnel costs stand for 10 percent of the total cost of a car. So, although our wage cost is higher than in Asia, Flanders meets competition of other regions by focusing on state-of-the-art quality, productivity, flexibility, innovation, â€¦evolving perhaps towards manufacturing more complex high end products than in the past.

AI: What changes have you seen in the automotive industry in Flanders over the past few years?

Walrave: We are noticing a shift in the type of products that are made in Flanders. That means probably less standardised production. The renaissance of Ford Genk after the 2002-2003 restructuring and the increase in production in Volvo Cars proved that we are still wining new models. But I don’t like to think in terms of winning and losing out. It’s more a shift in the type of models being produced.

AI: What is Flanders Investment and Trade doing in order to keep up with these changes?

Walrave: We will continue to emphasize that the Paris-London-Frankfurt-Amsterdam is still by far the region with the highest purchasing power of Europe. On the other hand, we continue to look for new car production by focusing on the more complex cars. High end cars with excellent quality finishing, new hybrid cars, innovative buses, off road engines, â€¦ are part of that focus. And with the continued support of the Flemish government and their 12-point action plan, I’m sure we continue to make Flanders a respected automotive producer. 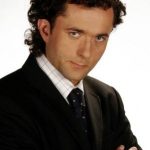 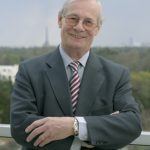 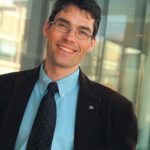