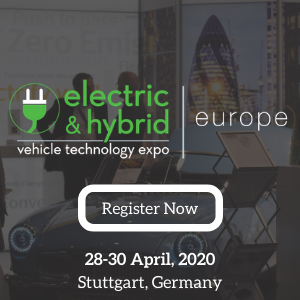 The smartest full-size sedan in America, the hot-selling 2010 Ford Taurus, will be the official vehicle of the 2010 International CES (Consumer Electronics Show®), to be held Jan. 7-10 in Las Vegas.

“The all-new Taurus is Ford’s technology flagship, offering more user-friendly technology to help keep you safe and connected than cars twice its price,” said Frank Davis, executive director Product Development. “And there’s no better venue to show it off than CES.”

Ford President and Chief Executive Officer Alan Mulally will deliver the opening keynote address at CES, where Ford also will announce enhancements to its award-winning Ford SYNC® communications and entertainment system as well as new technology that builds on the company’s connected-car leadership position.

As the official car of CES, the Ford Taurus will be featured prominently with technology demonstrations and in signage, brochures and other written materials at the show.

“Consumers demand the latest on-the-go innovation in their cars. Ford automobiles are built with cutting-edge technology that makes driving safer and more enjoyable,” said Gary Shapiro, president and CEO of the Consumer Electronics Association® (CEA), producer of the International CES. “We are thrilled to welcome Ford to the 2010 International CES and to name the new Ford Taurus as the ‘Official Car of CES.’ We also look forward to hearing Ford’s Alan Mulally kick off the 2010 CES with his opening keynote address on Thursday, Jan. 7.”

As Davis notes, the all-new Ford Taurus is a perfect fit for CES – the world’s largest consumer technology trade show for the $172 billion U.S. consumer electronics industry. In addition to its expressive styling, the vehicle is loaded with advanced features, making it a virtual dream come true for avid techies.

“The Ford Taurus has 10 class-exclusive features not available from any other manufacturer,” said Davis. “This vehicle offers it all – from Multi-Contour Seats with Active Motion(TM) that are designed to reduce fatigue on long-distance drives to a voice-activated navigation system that can tell you real-time traffic and weather information, and even where to find the cheapest gas.”

The Taurus also offers the latest application of SYNC – Traffic, Directions & Information – along with 911 Assist(TM) and Vehicle Health Report. SYNC’s USB port and Bluetooth capability connects to MP3 players, memory sticks and smartphones, making them accessible by voice control – a more convenient and safe way to use these devices in the car.

For techies with teenaged drivers, Taurus offers MyKey(TM), a feature that allows parents to program a key that can limit the vehicle’s top speed and audio volume to encourage teens to drive safer and improve fuel efficiency.

In addition to Multi-Contour Seats with Active Motion, voice-activated navigation, SYNC and MyKey, other class-exclusive technologies available on the Ford Taurus include:

— EasyFuel® Capless Fuel-Filler – a self-seal system without a
traditional fuel cap. No lost, dangling, or spinning caps. It seals
automatically, every time.

— Available EcoBoost(TM) V-6 – a 3.5-liter twin-turbo V-6 engine that
delivers the output of a V-8, 365 horsepower, without compromising its
V-6 fuel economy

According to Davis, all of the technology offered on the Ford Taurus is sweetened by the vehicle’s price.

“Even the most zealous techies are careful with their money,” he said. “Taurus offers an unprecedented array of technologies typically reserved for luxury cars at a price that is affordable.”

In addition to being named official vehicle of the 2010 International CES, the 2010 Ford Taurus SHO was dubbed Esquire magazine’s first-ever “Car of the Year.” 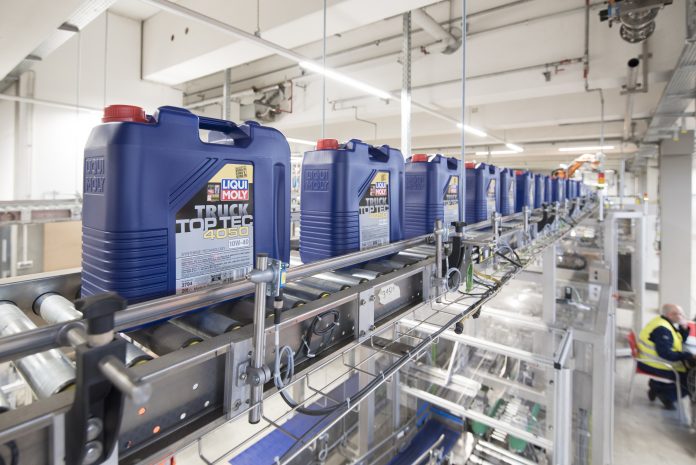 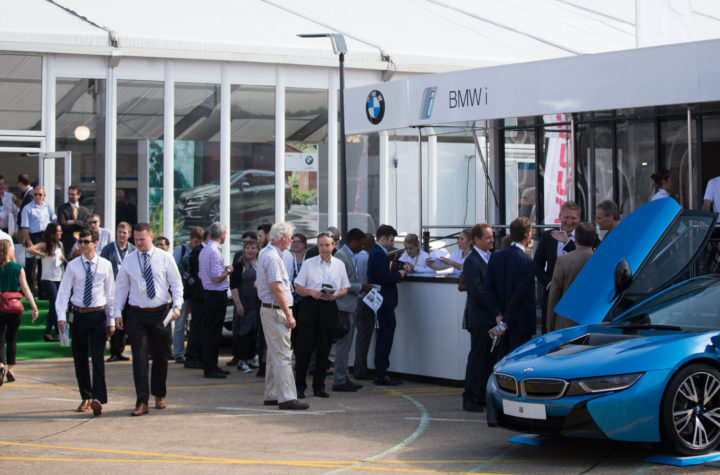 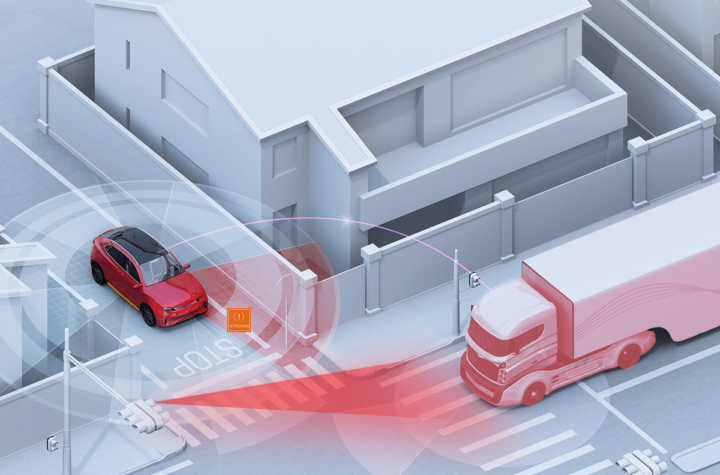 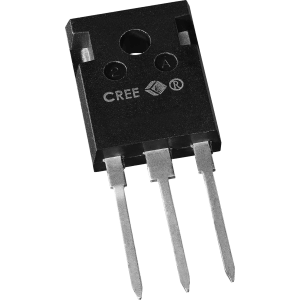