This roof will be the largest continuous and most highly curved solar roof in a passenger car application. The Quantum/Asola unique technology enables integration of solar cells in this extreme curvature, while maintaining very long life under demanding automotive conditions.

“Quantum is proud to be supporting Fisker by providing key components to enable the high performance, luxury Karma vehicle to excel in fuel economy and performance. We are thrilled to be supplying a state-of-the-art solar roof to Fisker Automotive and continuing to support Fisker in the commercialization of the Karma,” said Alan P. Niedzwiecki, the President and CEO of Quantum.

Fisker Automotive, the green American car company that Quantum co-founded, closed a Department of Energy loan for $528.7 million in April 2010. This DOE loan to Fisker will be used for the development and production of two models of plug-in hybrid electric vehicles, including the Karma, a four door sports sedan, and a line of family-oriented models being developed under Fisker’s Project Nina program.

More information can be found about Quantum’s products and services at http://www.qtww.com/

Fisker Automotive, co-founded by Quantum and Fisker Coachbuild, is a privately owned, premium American car company with a vision to lead the automotive industry into the next-generation of automobiles with high-end design expertise and eco-friendly powertrain technology. Global headquarters is in Irvine, California, USA. The company was created in 2007 to leverage the design capabilities of Fisker Coachbuild, LLC, founded by auto design veterans Henrik Fisker and Bernhard Koehler, and the PHEV powertrain capabilities of Quantum Fuel Systems Technologies Worldwide, Inc. Previously, Fisker, CEO, was design director for Aston Martin and president and CEO of BMW’s DesignworksUSA. Koehler, COO, led operations for Ford’s Global Advanced Design Studio and created concept cars for Aston Martin, MINI and BMW.

More information can be found about Fisker Automotive at www.fiskerautomotive.com.

Delphi Components at the Heart of New CODA All-Electric Sedan 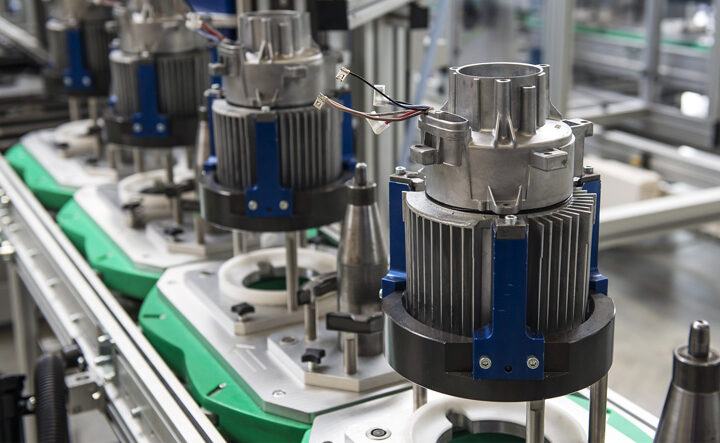