Velodyne is recognized worldwide for developing high-definition LiDAR (Light Detection
and Ranging) sensors for autonomous vehicle applications, including 3D mapping and
surveying. The companyâ€™s real-time HDL 3D LiDAR sensor family is the sensor for assisted or autonomous driving. Velodyne created the technology during the 2004-2005 DARPA Grand Challenge and optimized it for self-driving vehicles.

â€¢ Ford unveils automated Ford Fusion Hybrid research vehicle to test and advance its Blueprint for Mobility, which envisions a future of autonomous functionality and advanced technologies after 2025.

â€¢ Fordâ€™s Fusion Hybrid research vehicle is unique in that it first uses the same technology found in Ford vehicles in dealer showrooms today, then adds four scanning infrared light sensors â€“ named LiDAR (for Light Detection And Ranging) â€“ that scan the road at 2.5 million times per second. LiDAR uses light in the same way a bat or dolphin uses sound waves, and can bounce infrared light off everything within 200 feet to generate a real-time 3D map of the surrounding environment.

â€¢ The sensors can track anything dense enough to redirect light â€“ whether stationary objects, or moving objects such as vehicles, pedestrians and bicyclists. The sensors are so sensitive they can sense the difference between a paper bag and a small animal at nearly a football field away.

About Velodyne LiDAR
Founded in 1983 and based in Californiaâ€™s Silicon Valley, Velodyne, Inc. is a diversified technology company known worldwide for its high-performance audio equipment and high-definition LiDAR sensors for autonomous vehicle applications.

The companyâ€™s LiDAR division evolved after founder and inventor David Hall competed in the 2004-05 DARPA Grand Challenge using stereovision technology. Based on his experience during this challenge, Hall recognized the limitations of stereovision and developed the HDL64 high-resolution LiDAR sensor. More recently, Velodyne has
released its smaller, lightweight HDL-32E sensor, available for many applications including UAVâ€™s.

Since 2007, Velodyneâ€™s LiDAR division has emerged as a leading developer, manufacturer and supplier of high-definition LiDAR sensor technology used in a variety of commercial autonomous vehicle applications, including 3D mapping and surveying. For more information, visit www.velodynelidar.com.

Automotive Industry Is Entering a New Golden Era of Innovation 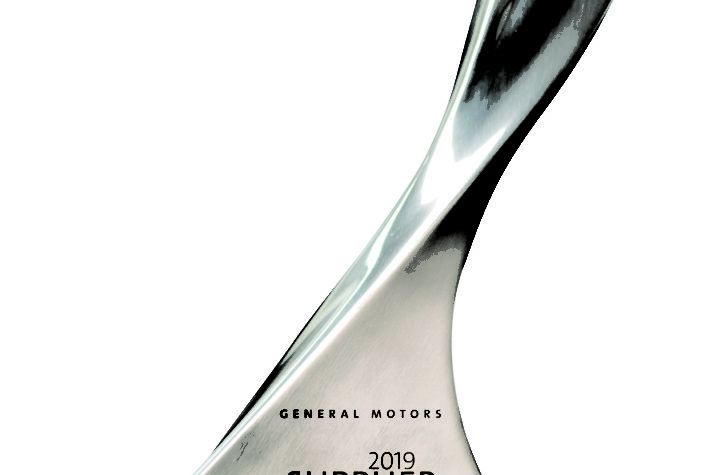 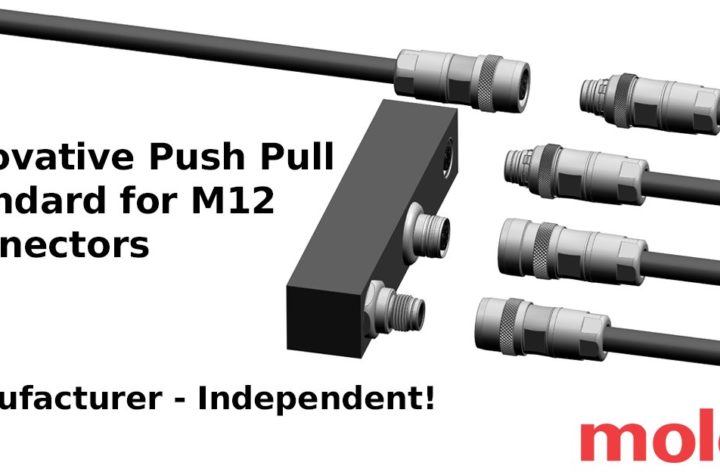 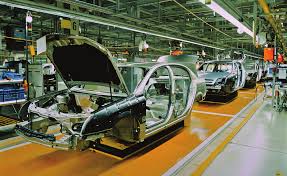 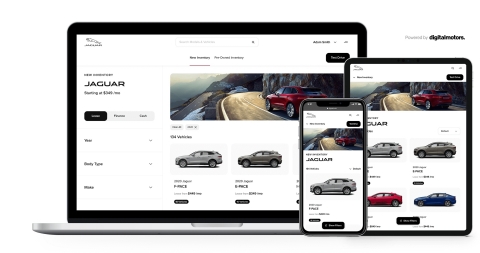