A global car market worth US$1.6 trillion a year – compared to smartphones at $400 billion – is what will have Apple and Samsung wanting to take a bite out of the new vehicle market, according to analysts and market observers.

There has been much speculation about an “iCar” since at least 2012 when J. Crew CEO and Apple board member Mickey Drexler confirmed that Apple founder Steve Jobs had wanted to get into the car business. Apple has subsequently introduced CarPlay, which brings iPhone features to the touch screen control panel on a vehicle’s dashboard. It is being rolled out in several car models this year. Morgan Stanley auto analyst Adam Jonas believes it would be natural for Apple to expand beyond infotainment to the rest of the interior.

The convergence of technologies in the form of electric cars and greater automation has opened up a space in the market for the likes of Tesla, Apple, Samsung and Google. Although superficially alike – they both have four wheels, seats and a steering-wheel and take passengers from A to B – the fossil-fuelled vehicle and electric car are worlds apart. Electric vehicles are tech-heavy and component-light, while combustion-engined cars have many thousands of components.

Components such as motors and batteries for electric cars are more easily commoditized than combustion engines. It would not make sense for the likes of Apple to spend millions developing a motor when there are white label companies that have been doing it for years. The unique selling point of an electric car lies in its design, its ease of use – and the range. Apple, whose devices set the standard for battery life, believes it has a technological lead.

But, a patent analysis by the IP Solutions business of Thomson Reuters shows that it’s actually Samsung that could have the IP cornered on a smarter, cleaner automobile. According to the research Samsung has the largest and broadest collection of patents in the automotive field. This includes patents for batteries and fuel cells for next generation vehicles. It also has global logistics and dealer networks in place. Tesla has shown that the absence of a vehicle dealer network is not a barrier to entry. There is much less to service or that can break on an electric vehicle, which means that it does not require the same support infrastructure. The replacement of wearing parts such as brake pads is easily outsourced to the same outlets changing the tires.

Apple will have learnt a whole lot about the car market during the development of CarPlay. It has been working with a wide cross-section of established OEMs in order to build it into the dashboard. That experience and knowledge, combined with the company’s own understanding of the consumer mind, will have given Apple an inside track. In addition, the company is widely reported to be aggressively recruiting top talent from Tesla, Samsung, Mercedes-Benz, Ford and other tech leaders.

It will have the brain horsepower to easily power into the market in the five to ten years that commentators have given Apple. The speculation now is who will build the cars for Apple – Morgan Stanley sees Apple doing the design and development work in-house, but outsourcing production and assembly.

Alternatively, Apple and Tesla could just combine forces – yet another rumor fuelling speculation about the entry of a new OEM into the global market. Partnering with an existing automaker to produce a co-branded car could be a win-win situation.

â€œAgnosticâ€ connectivity between vehicle and smartphone makes the right connection

Adaption of secure connections to enable the car of the future 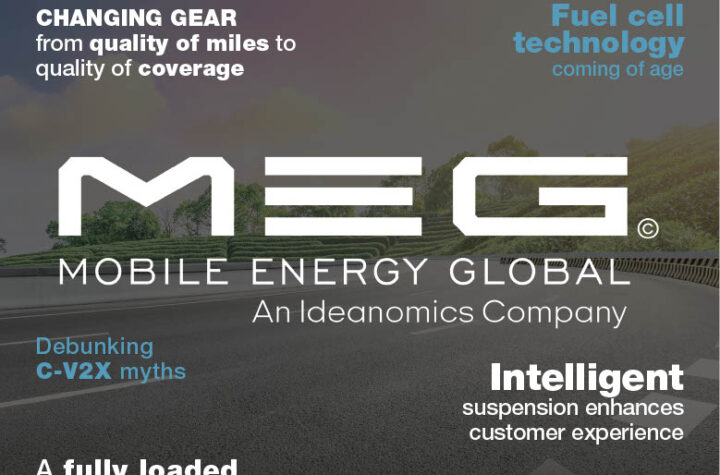 Powering up electric commercial vehicle adoption from finance through to charging 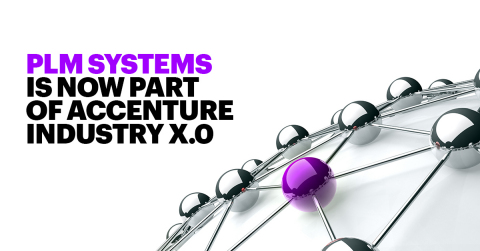 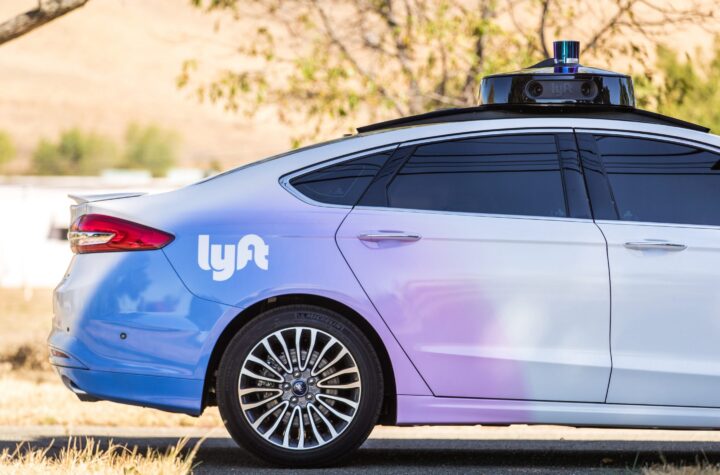 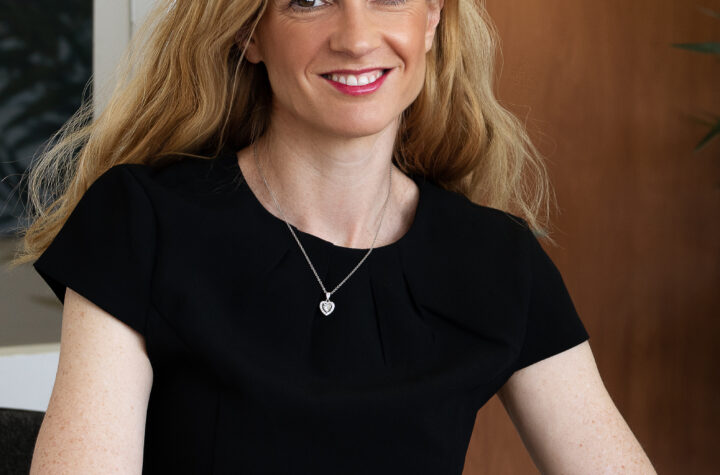