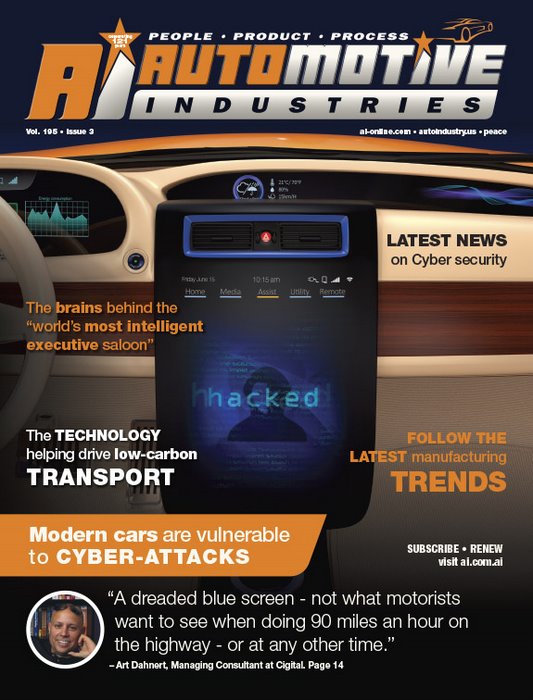 Disruptive technologies upset the status quo because they happen faster than most expected, and are also often not expected.

Take the case of electric vehicles. It was not too long ago that the industry consensus was that they would occupy a small niche for specialist applications and for greenies with enough money to travel for short distances without needing an internal combustion engine. However, a recently published analysis by Bloomberg New Energy Finance (BNEF) predicts that electric vehicles will cost the same as their internal combustion counterparts by 2022. “This is the point liftoff for sales,” says the report. By 2040, it predicts, long-range electric cars will cost less than $22,000 (in today’s dollars). Some 35% percent of new cars worldwide will be topped up through a plug.

In 2015 electric vehicle sales grew by about 60% worldwide. That is roughly the annual growth rate that Tesla forecasts for sales through 2020, and it’s the same growth rate that helped the Ford Model T “cruise past the horse and buggy” in the 1910s, according to Bloomberg’s Tom Randall.

What is most interesting (to this writer) is that the report was written for the oil industry and not the automotive sector. It warns oil companies that electric vehicles could displace oil demand of two million barrels a day as early as 2023. “That would create a glut of oil equivalent to what triggered the 2014 oil crisis,” it adds.

Slip-streaming behind the electric vehicle is the autonomous or self-driving vehicle. Again progress is overtaking expectations. A project to create one of the world’s most advanced environments for connected and autonomous driving began on June 1, with financing provided by the United Kingdom (UK) government’s £100 million Intelligent Mobility Fund.

That mix points to more disruption for the automotive and related industries. In the same way as the oil industry is likely to suffer collateral damage from the switch to electric cars, so will the likes of insurance companies see a large portion of their income disappear. One of the biggest drives behind the introduction of self-driving or autonomous vehicles is safety. Greater safety on the roads will translate into lower premiums because the risk is lowered. A Thatcham Research report estimates that driverless cars will dramatically reduce accidents and cut insurance premiums by up to 80% by 2040.

That is if municipalities keep the lines on the road painted. Cognizant’s Prasad Satyavolu points out that issues such as “trivial as faded lane markings have been enough to confuse semi-autonomous vehicles so far”. Which means that cities, counties and countries that want to benefit from the autonomous vehicle revolution will need to start putting in the necessary infrastructure and systems now – something which is recognized by the Coventry City Council, for one.

Clearly, the auto industry cannot – and in its defense is not – acting in isolation when introducing the disruptive equivalent of the Model T Ford or combustion engine. Electric and autonomous vehicles are changing the way the world moves people and goods – and that is disrupting everything from road design through dealer networks, traffic regulations, fuel station networks, and the design of cities to the future of the oil and gas industries. We are living in very interesting times.