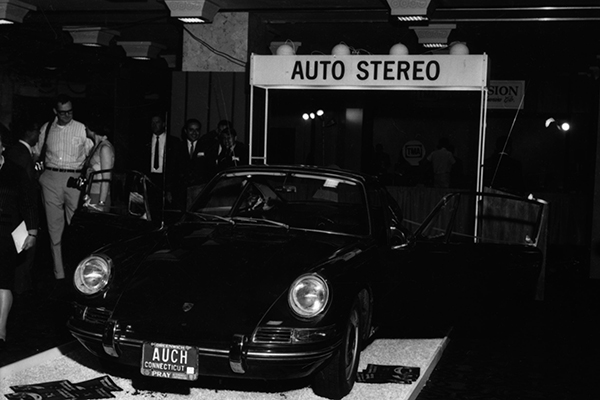 The very first CES was held in New York City 50 years ago this week, June 25-28, 1967. The inaugural show attracted 117 exhibitors and 17,500 attendees with main exhibits at the New York Hilton Midtown on 6th Avenue and Americana of New York Hotel (now Sheraton New York Times Square Hotel) on 7th Avenue. Since then, CES has grown immensely, with more than 4,000 exhibitors and more than 180,000 attendees at CES 2017 this past January in Las Vegas. Owned and produced by the Consumer Technology Association (CTA), CES is the launch pad for innovation that changes the world.

“Over the past 50 years CES has evolved as the technology industry has changed, reflecting and helping drive the ever-expanding consumer tech landscape. We have succeeded throughout the years due, in large part, to our loyal customers, partners and the deep relationships we have made along the way,” said Gary Shapiro, president and CEO, CTA. “We are honored to celebrate this anniversary and thank and celebrate our incredible industry partners, individuals and companies who have been with us for five decades and have helped make our show the global gathering place for all who thrive on the business of consumer technologies.”

Since its start in 1967, CES has showcased an estimated 700,000 products. These include world-changing innovations such as the VCR (1970), the DVD (1996), digital radio (2000) and Blu-ray recording standards (released in 2002), as well as more recent technologies – such as consumer 3D printers, AR/VR, artificial intelligence, smartphones, tablets, self-driving vehicles, 5G wireless, the Internet of Things, drones and 4K Ultra HD Television.

Today, CES continues as the proving ground for innovators and has expanded to feature industries not traditionally connected to consumer tech such as food, travel, hospitality, health, transportation and much more. The show now touches every major industry as leaders from the entire innovation ecosystem come together to discover and experience the latest trends and network with peers. CES is where titans of tech mix with next-generation disruptors and where esteemed and highly sought after global leaders take the keynote stage to tout disruptive technology and envision new trends and markets.

CES® is the world’s gathering place for all who thrive on the business of consumer technologies. It has served as the proving ground for innovators and breakthrough technologies for 50 years—the global stage where next-generation innovations are introduced to the marketplace. As the largest hands-on event of its kind, CES features all aspects of the industry. Owned and produced by the Consumer Technology Association (CTA)TM, it attracts the world’s business leaders and pioneering thinkers.

Consumer Technology Association (CTA) is the trade association representing the $292 billion U.S. consumer technology industry, which supports more than 15 million U.S. jobs. More than 2,200 companies – 80 percent are small businesses and startups; others are among the world’s best known brands – enjoy the benefits of CTA membership including policy advocacy, market research, technical education, industry promotion, standards development and the fostering of business and strategic relationships. CTA also owns and produces CES® – the world’s gathering place for all who thrive on the business of consumer technologies. Profits from CES are reinvested into CTA’s industry services. 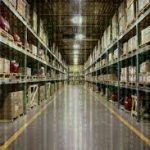 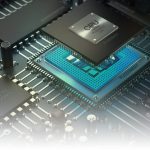 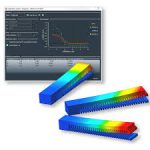 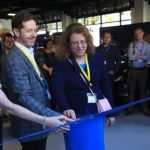 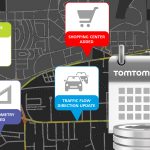