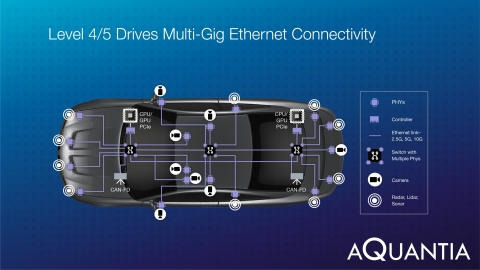 The AQcelerate Automotive product line includes the following high-performance networking devices, which all support data rates up to 10GbE:

“The number one feature for self-driving vehicles is safety,” said Faraj Aalaei, Chairman and CEO of Aquantia Corp. “Vehicle sensors and cameras collect huge amounts of data that need instant processing to allow the vehicle to make critical decisions that ensure the safety of the driver, passengers, and anyone else sharing the road. Moving data between the sensors and the compute nodes within the In-Vehicle Network (IVN) requires Multi-Gig capabilities to deliver a safe and secure driving experience.”

The introduction of these products creates a new era of Multi-Gig networking devices to support the development of autonomous vehicles. By adopting Aquantia’s industry proven, high-performance Ethernet solutions, automotive OEMs can enable the deployment of next generation networking architectures to provide a new level of passenger safety and security that is becoming a critical requirement for Level 4 and Level 5 self-driving vehicles.

Moving to Level 4 and Level 5 autonomous driving requires a new network architecture that can support:

*        High-bandwidth requirements for the IVN to support the increasing number of sensors and high-resolution cameras.

*        Redundancy of all the function-critical components and systems to provide the utmost levels of safety.

*        Simplification and security – moving from multiple network interfaces into an industry proven, coherent, secure network that supports all the required features of autonomous driving.

These requirements are driving the industry towards Multi-Gig Ethernet over copper – the perfect fit for Aquantia’s deep networking expertise, knowledge, and experience.

Aquantia is a leader in the design, development and marketing of advanced, high-speed communications ICs for Ethernet connectivity in the Data Center, Enterprise Infrastructure, Access and Automotive markets. Aquantia products are designed to cost-effectively deliver leading-edge data speeds for use in the latest generation of communications infrastructure to alleviate network bandwidth bottlenecks caused by the growth of global IP traffic and in emerging and demanding applications such as autonomous driving. Aquantia is headquartered in Silicon Valley. For more information, visit www.aquantia.com 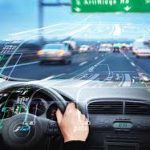 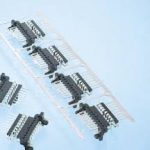 Axon' Cable Interconnects Every Part of a Vehicle 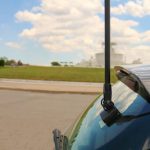 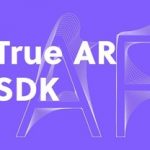 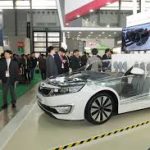 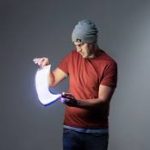 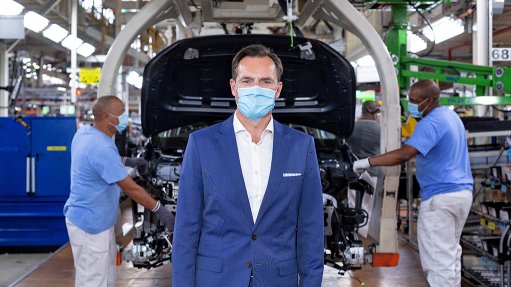 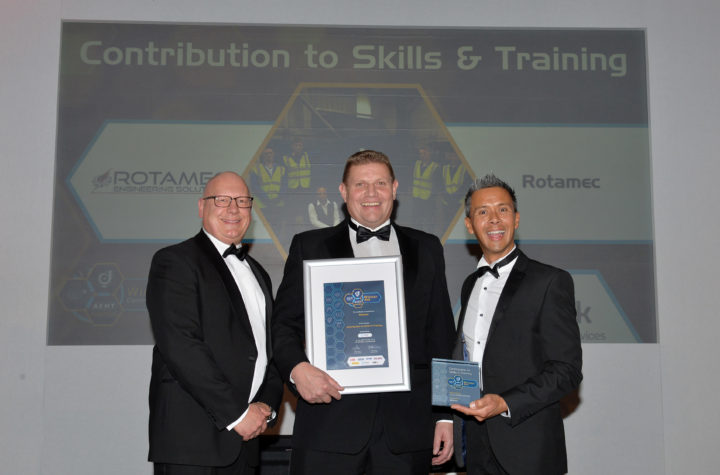 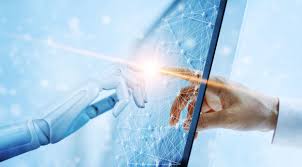 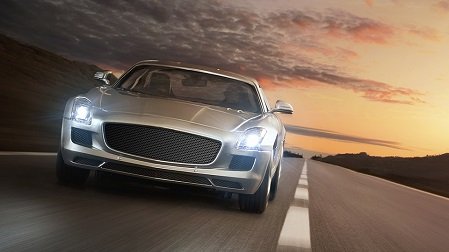