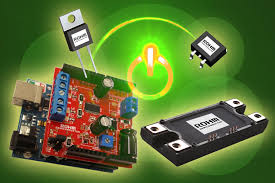 ROHM Semiconductor has been official technology partner of the VENTURI Formula E team since Season 3 (2016/2017). ROHM bring its innovative SiC (Silicon carbide) power devices, a cutting edge technology for e-mobility to the race track to increase the effectiveness of the power electronics system in the VENTURI Formula E cars. Formula E is the leading racing event for electric vehicles.

The exciting collaboration between ROHM and VENTURI in Formula E highlights the key to success in the all-electric racing series – power management. The challenge of Formula E is to find the most efficient way of using the energy provided by the battery and applying it on the road. To do this, VENTURI initiated a partnership with ROHM, who developed new power semiconductor technology using Silicon Carbide (SiC). This material can withstand much higher electric fields than conventional Silicon, which results in extremely low losses of power and higher temperature resistance for their inverter. Thus, ROHM and VENTURI hope to gain an edge over the competition while also pushing forward the development of new technical solutions to increase power conversion efficiency.

For the first time ever, ROHM Semiconductor has become a global sponsor for the brand. This partnership is a big step for the world-leading semiconductor manufacturer, which is based in Kyoto, Japan, and exemplifies their commitment to further development of power and energy management systems. Bringing SiC technology to Formula E and to e-mobility in general is an important step in changing drive technology. Furthermore, ROHM is taking an active role in revolutionising energy policy. When the presentation with VENTURI illustrates how effective the new technology works, SiC power semiconductors will make their way into serial production and benefit both industry and society as a whole.

Held since 2014, the Formula E <http://www.fiaformulae.com/en>  is the world’s first formula championship for electric cars, and is organized by the ‘FIA’ (Fédération Internationale de l’Automobile), the organization responsible for the Formula One World Championship (F1) and the World Rally Championship (WRC). This event serves as a proving ground for the research and development of electric vehicles, and stimulates social interest in these cars.

Compared with conventional motorsports in which cars with internal combustion engines compete, the Formula E uses solely electrically-driven cars with very little drive noise and no emissions. Because of this, the races can be held on public courses in urban areas. Season four of the Formula E has opened in December 2017 in Hong Kong, followed by races in Marrakesh and Santiago. Further races are planned in Mexico City, Punta del Este (Uruguay), Rome, Paris, Berlin, Zurich and New York, for a total of ten venues. 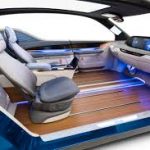 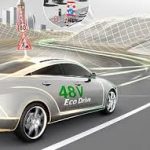 FISITA advances into the world of Mobility as a Service 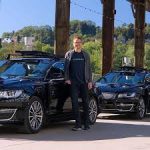 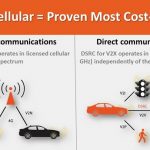 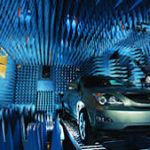 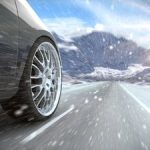