Hands-free driving behind the wheel of a BMW. 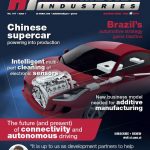 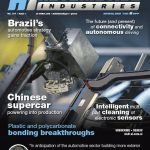 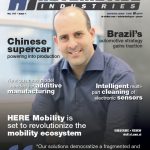 HERE Mobility is set to revolutionize the mobility ecosystem 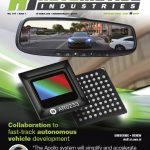