Skip to content
Thailandâ€™s journey towards a greener environment was reflected at the 40th edition of the Bangkok International Motor Show, which in 2019 featured the eventâ€™s biggest display of electric vehicles. 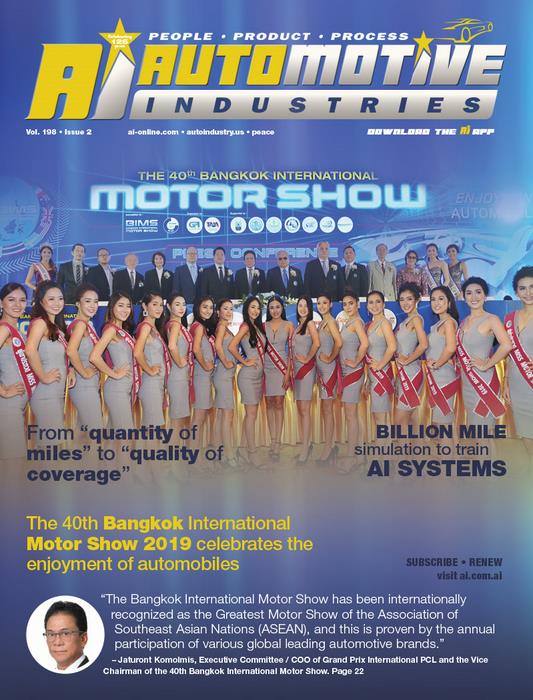 Jaturont Komolmis, Vice Chairman of the 40th Bangkok International Motor Show (BIMS), says there is a fast-growing presence of electric vehicles on the island’s roads. “We see that more and more vehicles from the green energy segment have been introduced and sold lately by many brands.

“So, the highlights at BIMS 2019 were not limited to concept cars. All visitors were given the opportunity to gain first-hand experience of the latest innovations in the fields of pure electric vehicles, hybrids and plug-in hybrid. OEMs used the show as an opportunity to launch four new models of these eco-friendly machines,” he says.

Dr. Prachin Eamlumnow, chairman of the 40th Bangkok International Motor Show, adds that the Thai government will be introducing a tax rebate to promote the use of green energy vehicles. “This will see Thai consumers accepting such innovative products more quickly. The industry will see the growth in the Plug-in Hybrid vehicle, Electric Vehicle (EV), Eco-Car and Eco-Hybrid sectors,” he says.

More than 30 global manufacturers chose BIMS to launch more than 10 new models in total because “The Bangkok International Motor Show has been internationally recognized as the Greatest Motor Show of the Association of Southeast Asian Nations (ASEAN), and this is proven by the annual participation of various global leading automotive brands,” he says.

“Most of the exhibition spaces have been enthusiastically booked by car and bike companies as usual, even though the rent-out space in the Accessories Hall is dropped by 40% because many small entrepreneurs have changed their business model to online platforms. However, there is no impact on the overall business turnover because the revenue generated from the event grows by 1.17% compared to 2018,” says Komolmis.

Over the past 40 years the show has reflected the changing face of the regional and global motor industries. “This year, we have come up with our new logo, elaborately designed to reflect the world of the modern day, which is full of innovations and technologies that lead us to the digital era,” says Eamlumnow.

BIMS 2019 also incorporated a range of digital technologies designed to enhance the experience of visitors and the return on investment by exhibitors. The organizers teamed up with Kasikorn Bank to sell entrance tickets online, with a special price

for early adopters of the “K-PLUS” app. e-Tickets were issued via a “Car Buddy by GPI” app.

In addition to driving on physical test tracks, visitors could get into the cockpit of virtual race cars, with Grand Prix International PCL officially launching the GPe-Racing Live Event at the 40th Bangkok International Motor Show as a part of its business development plan. The event featured online car racing of the well-known “GT Sport” game, which reproduces the famous racing circuits around the world for motorsports enthusiasts to compete against each other in the virtual reality.

This was all part of the theme of the show, which was “enjoyment of automobiles”. According to Komolmis the continued growth of the show, and the participation by the industry, show that buyers still want to physically touch and feel vehicles before making a purchasing decision. In response to the growing SUV market, a specially designed SUV test drive ground was added to this year’s event.

“Despite the dramatic shift in consumer behavior from the physical world to online purchases, our research has found that consumers still want to see, test, touch and feel the actual vehicle before buying a car of their choice,” he says. The show featured 33 international automotive brands and 14 renowned motorcycle companies. “This year also marks the inaugural participation of the world’s finest supercar brand McLaren – for the first time in Thailand. This significantly reflects how important the 40th BIMS is as the event that strengthen the image and the growth of Thailand’s automotive industry in the international arena,” he says.

Eamlumnow is upbeat about the prospects for the Thai auto industry. “Thailand in 2019 will likely see the continuous growth of GDP after the positive outcome of the general election. This will strengthen investors’ confidence and help drive the economy forward. Infrastructural development under the Eastern Economic Corridor Development Plan or EEC is also progressing well. Thailand is expected to produce over 2.2 million units in 2019 – a growth of 4% from 2018. Around one million will be for domestic sales, while the remaining 1.2 million will be exported,” he says 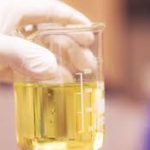 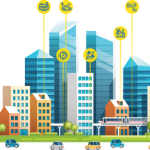 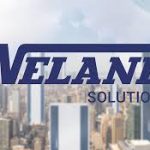 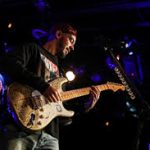 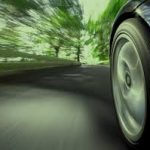 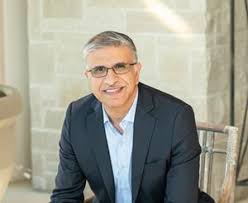 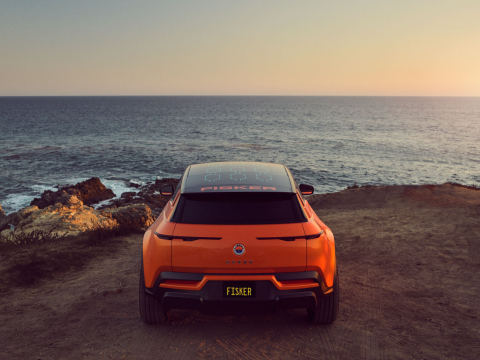