Skip to content
Consumer acceptance of autonomous vehicles tops the list of concerns for industry experts in 2019, with 40 percent saying they plan to collaborate across the industry to address the issue, ahead of the TU-Automotive Detroit conference, 4- 6 June, Novi MI 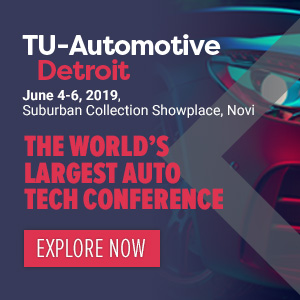 TU-Automotive Detroit, the world’s largest conference and exhibition for future automotive technology, today released findings from its global survey of more than 100 automotive vehicle technology leaders. Key findings include that when it comes to identifying the top obstacle getting in the way of widespread adoption of autonomous vehicles in 2019, 37% of survey respondents listed consumer skepticism and/or fear of autonomous vehicles and 24% named government and/or industry regulations.

In the long term, however, industry experts believe that consumers will embrace autonomous vehicles, with over 70% saying they expect widespread consumer acceptance within the next 15 years. The challenge is in pushing this timeline forward, as experts believe that acceptance will come with benefits including decreasing traffic congestion (44%) and the reduction of miles driven due to people taking advantage of a connected transportation ecosystem (34%).

Mirroring the top concerns, when respondents were asked which hurdles they planned to collaborate on with other industry leaders, consumer fears around autonomous driving was again top of the list, with 38% citing it as an important area for industry collaboration and working with local governments to craft intelligent laws for autonomous driving (27%) came in second.

In terms of collaborating on technology, respondents ranked sharing road hazards and conditions in real time (25%) as the most critical to supporting the further development of the industry, followed by sharing details of crashes where autonomous vehicles were at fault for industry learning (15%), agreeing on an industry wide autonomous HD map standard (13%) and sharing HD map information to increase geographical coverage for the whole ecosystem (12%).

When asked which verticals were the most likely to be dramatically impacted by an influx of autonomous vehicles in the next 10 years, 49% listed public transportation fleets, such as buses and 45% listed ridesharing as among the top areas consumers are likely to encounter the technology first.

The long-haul trucking industry was identified as the most likely to be dramatically impacted by the regular use of autonomous vehicles by 27% of respondents and 16% thought on-demand delivery vehicles for food and packages would be disrupted the most.

However, industry leaders do not believe that consumers will be widely using personal autonomous vehicles within the next 10 years; almost 70% stated that they expect car ownership to decrease in the future as consumers instead take advantage of autonomous public transportation and ridesharing.

“For many in the automotive industry, the concern isn’t about if some level of autonomous driving will be ready for widespread consumer use in the relatively near future; it’s more about if consumers are ready to accept it,” said Kelly Grant, Director, TU-Automotive. “Once consumers are comfortable hailing their autonomous rideshare vehicle, riding in the automated public transit bus and driving next to the driverless truck on the highway, we are likely to see greater public support to further expand the use of autonomous vehicles so that we can better take advantage of their benefits.” 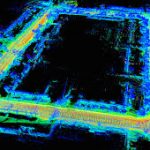 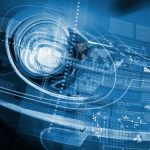 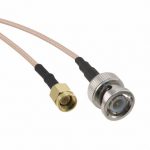 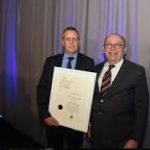 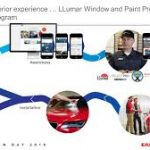 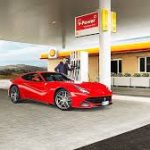