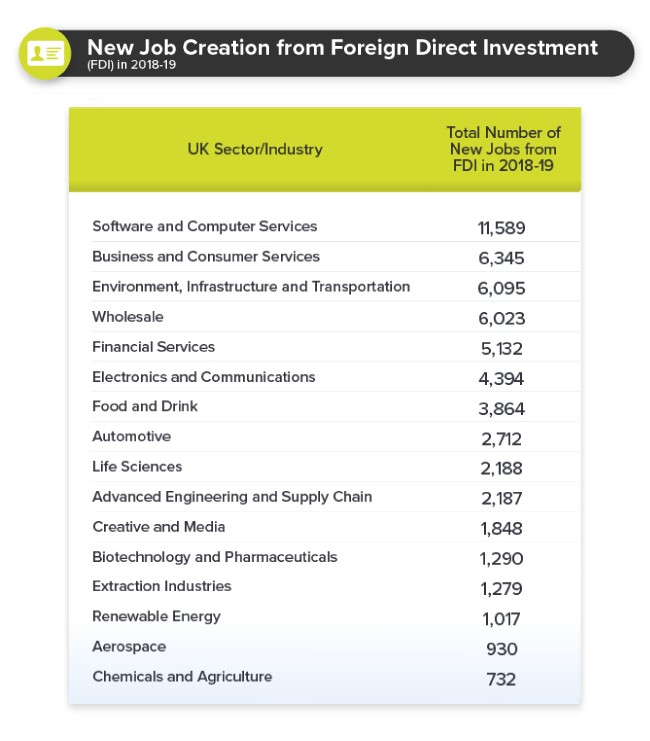 In the coming months, sectors severely affected by the Covid-19 crisis will understandably be looking for as much support as possible to get back on their feet. Whilst a lot of government support has already been made available, another avenue companies may choose to explore is securing funding through foreign direct investment (FDI).

To showcase the potential positive impact FDI can have towards jobs after the Covid-19 pandemic, cyber security specialists Specops Software analysed the latest findings from Gov.uk, to discover how many new jobs have been created as a result of foreign direct investment (FDI) made in 2018-19.

Specops Software found that FDI in the software and computer services industry created the highest number of new jobs at an astonishing 11,589 – the equivalent of 223 new occupations per week.

On the other end, FDI in the chemicals and agriculture sector produced the smallest number of new jobs at 732 – comparable to 14 new jobs each week.

UK foreign investment statistics show that London got the lion’s share of new jobs created through FDI. In fact, FDI in the capital led to a staggering 14,875 new roles – the equivalent of 41 new jobs per day.

The West Midlands gained 5,044 new jobs from FDI. Whilst the North West benefited slightly less, with 4,663 new roles – the equivalent of 13 new roles each day.

On the other end, Northern Ireland and East of England were the regions which gained the least number of new jobs from FDI, at 1,475 and 1,513 respectively.

Link to https://specopssoft.com/ who commissioned the data.

The coronavirus crisis has been an unprecedented crisis. It has already had significant implications on general life, businesses and jobs. As the government continually introduces initiatives to help businesses to stay afloat and safeguard jobs in the short run, key decision makers should try and map out potential avenues they could use to stimulate sustainable growth for their business in the long run. One possible avenue could be securing foreign direct investment. Whilst the assumption maybe that foreign investors would be risk averse in this period, the UK remains an attractive proposition to them – largely due to having some of the best infrastructure and human resource when it comes to areas such as technology and logistics”. 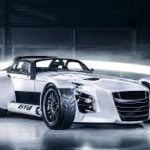 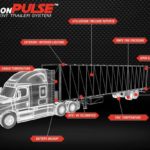 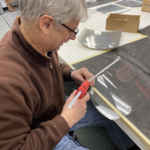 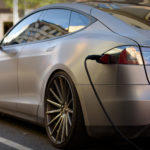 Gartner Research: How Technology Can Mitigate The Car Sales Slump 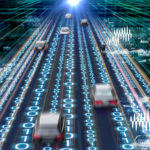 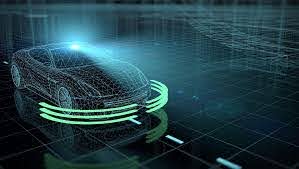 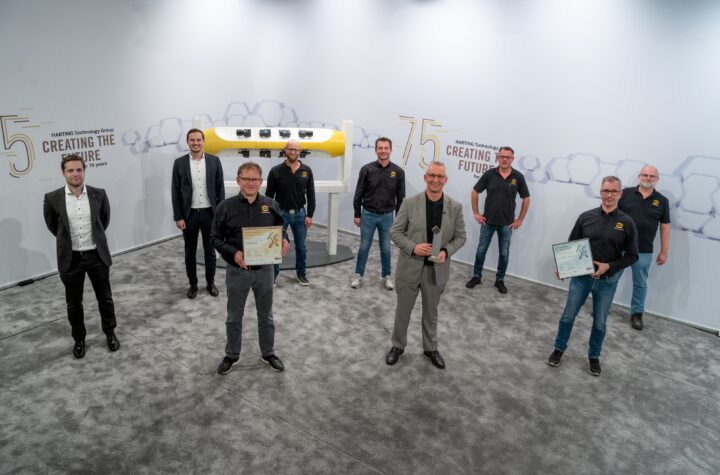 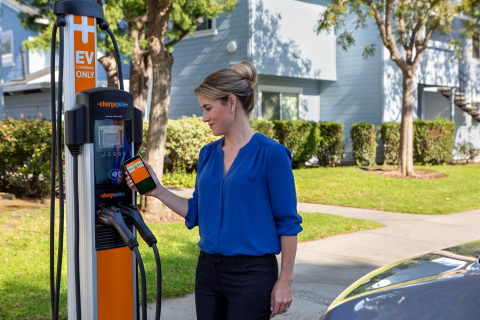