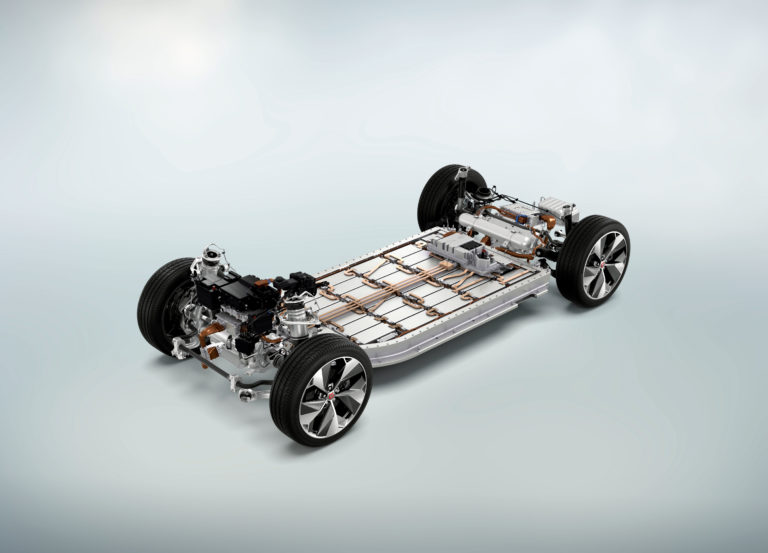 The winning team will receive the signature MacRobert Award gold medal and a £50,000 cash prize, joining the pioneers behind innovations such as the Harrier Jump Jet, the Raspberry Pi micro-computer and the CT scanner.

Jaguar Land Rover’s groundbreaking all-electric Sports Utility Vehicle (SUV), the Jaguar I-PACE, has been named as one of the three finalists for the 2020 MacRobert Award.

Founded in 1969, the MacRobert Award is overseen by the Royal Academy of Engineering and is the UK’s longest running engineering prize. It recognises engineering achievements that demonstrate outstanding innovation, tangible societal benefit and proven commercial success.

The Jaguar I-PACE is the world’s first premium battery-electric SUV and the first vehicle to win three categories in the same year – World Car of the Year, World Car Design of the Year and World Green Car – at the 2019 World Car Awards.

Revolutionary in its engineering and technical specifications, the engineers behind the I-PACE developed novel approaches to battery, heat pump and e-motor technology.

Engineering innovations recognised by the MacRobert Award judges include:

*            The use of a heat pump to reduce the amount of battery power needed by the climate control system, significantly extending the range of the vehicle

All three finalists demonstrate the sheer ingenuity of engineers in developing significant engineering innovations that support the Academy’s drive to build a sustainable society, enabling faster decarbonisation and more sustainable use of resources.

Now in its 51st year, MacRobert Award-winning innovations have changed the world, delivering enormous economic and societal benefit and contributing to the UK’s standing as the world’s eighth largest manufacturing economy.

Nick Rogers, Executive Director, Product Engineering, Jaguar Land Rover, said: “It is an incredible honour to be recognised by the Royal Academy of Engineering for the innovative, pioneering spirit of our Jaguar Land Rover family. With the Jaguar I-PACE, we tore up the rule book and started from a clean sheet of paper to create a vehicle that not only supports our Destination Zero vision (Zero Emissions, Zero Accidents and Zero Congestion) but also has awesome on-road capability – a true Jaguar that people will love to drive. Under the skin, every detail from the patented hairpin technology to the bespoke cooling system was carefully engineered to create a premium battery electric SUV that was more efficient, more practical and more sustainable than ever before.”

MacRobert Award finalists and winners are chosen by an expert panel of Academy Fellows, who have vast experience across engineering industry and academia. The Jaguar Land Rover finalist team includes:

MacRobert Award judge Professor Ric Parker CBE FREng said: “The Jaguar Land Rover team has given the world an amazing electric vehicle with the I-PACE. The car is packed with innovation from the novel battery and motor technology, through to regenerative braking and sophisticated software, as is evidenced by the 40 patents the have been granted. The result of this enthusiastic team’s engineering excellence is a more sustainable vehicle that people love to drive.”

Professor Sir Richard Friend FREng FRS, Chair of the Royal Academy of Engineering MacRobert Award judging panel, said: ”This year’s finalists raise the bar when it comes to understanding the part UK engineering has to play in shaping a more sustainable future. UK engineers are influential agents of change, and our shortlist represents the transformative impact that such innovations are having on a global scale.

”It is testament to the strength and experience of our UK engineering community – a sector that contributes 25% to the UK’s economy – that Babcock LGE, Jaguar Land Rover and JCB have established world firsts in their respective fields.“

First presented in 1969, the MacRobert Award is widely regarded as the most coveted in the industry, honouring the winning organisation with a gold medal and the team members with a cash prize of £50,000. Founded by the MacRobert Trust, the award is presented and run by the Royal Academy of Engineering, with support from the Worshipful Company of Engineers.

Royal Academy of Engineering is harnessing the power of engineering to build a sustainable society and an inclusive economy that works for everyone. In collaboration with our Fellows and partners, we’re growing talent and developing skills for the future, driving innovation and building global partnerships, and influencing policy and engaging the public. Together we’re working to tackle the greatest challenges of our age. 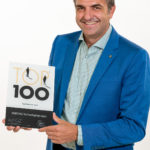 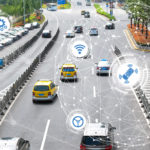 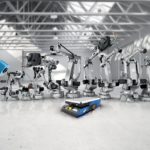 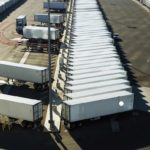 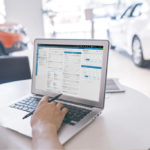 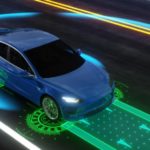