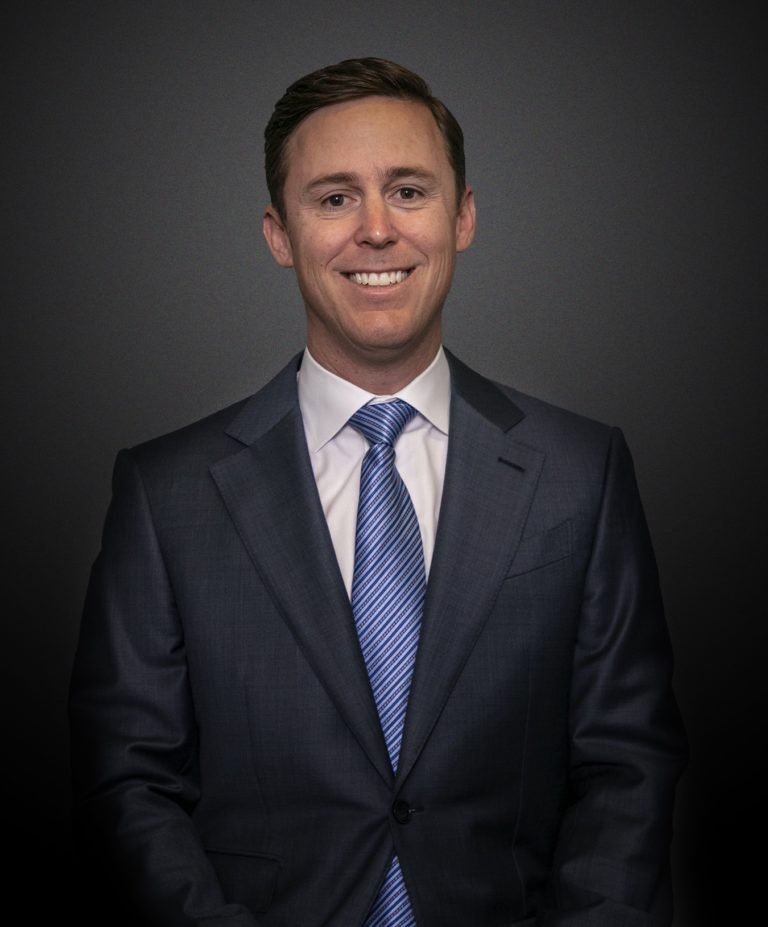 Wolf has nearly two decades of high-line automotive sales and management experience and joined indiGo Auto Group in 2010 as General Manager where he managed and led Porsche North Houston through a nearly 500 percent increase in sales. He also is credited for helping expand the company’s footprint across the United States. After the acquisition of Desert European Motorcars in 2013, he was promoted to Chief Operating Officer (COO).  In 2019, Wolf was promoted to President and COO and continued to champion indiGO Auto Group’s growth under the leadership of founder Todd Blue, who as of July 1, 2020, retired.

In addition to overseeing day-to-day operations of all indiGO’s management and locations, spearheading business development opportunities, and maintaining manufacturer relations, Wolf also leads automotive groups sales and the fixed operations teams, keeping the emphasis on delivering the highest level of customer care and passion for each brand. His focus includes fostering an environment for team members to feel empowered to create opportunities for customers to activate their ownership through a variety of community events, fundraisers, and driving experiences.

“It’s an honor and privilege to be named CEO and Dealer Principal of indiGO Auto Group, and I’m incredibly proud of everything that the team has accomplished since its inception,” said Wolf. “Building on the strong foundation that we have established over the last ten years, and in partnership with Pon Holdings, I look forward to taking all aspects of the company to the next level.”

During Wolf’s tenure, indiGO has been awarded the J.D. Power Dealer of Excellence, Porsche Premier Dealer, Rolls-Royce Provenance, Jaguar Pride, Aston Martin Wings, and Audi Magna Society. In 2016, he was featured in Automotive News’ 40 Under 40 Awards. Wolf currently serves as the chairman of the Dealer Advisory Board for Rolls-Royce Motor Cars North America and has been a board member since 2013.

“We are proud to announce Kelly’s well-deserved appointment to CEO. His results-driven attitude, focus on customer service, and thoughtful leadership style, have consistently played a crucial role in the expansion and ongoing success of indiGO Auto Group for the past decade,” said Paul van Splunteren, Senior Vice President Pon Luxury & Performance Cars. “He is no doubt, going to continue to lead this company into the next era of automotive experiences. We would also like to thank Todd for his stewardship, vision, and passion for making indiGO a world-class company.” 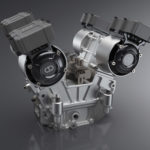 With greater control over emissions, iVT can cut costs for the OEM, reducing the amount it has to spend on complex after-treatment systems 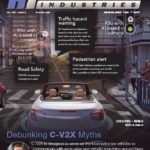 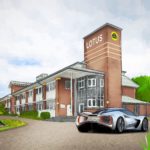 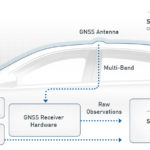 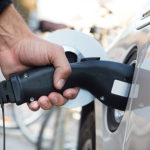