Seoul Semiconductor Co., Ltd. (“Seoul”) (KOSDAQ 046890), a leading global innovator of LED products and technology, announced the introduction of its next-generation WICOP UHL (Ultra High Luminance) Series LEDs, which reduce headlamp power consumption up to 20% for electric vehicles, with an improvement of heat dissipation performance up to 40%. The company will begin mass production in 2021 and with promotions to key customers.

The next-generation “WICOP UHL” Series LEDs exhibit up to 40% better heat dissipation performance than other products in the current LED market. By applying WICOP UHL to automobile headlamps, the weight of lamp heat sink structure can be reduced by 75%. The LED emitting area of the product is extremely small approximately 0.5mm2, which enables a slim headlamp design.

This new LED technology completely compensates for the disadvantages of heat dissipation, as the lighting emitting area is smaller, and thus it enables not only slim lamp design but also high performance.

WICOP (Wafer Integrated Chip on PCB), a fundamental technology of the new product, is the world’s first patented package-less LED technology developed by Seoul Semiconductor. Unlike flip chip technology that must be bonded in the semiconductor process, WICOP LEDs can be easily surface-mounted (SMT) in the general substrate bonding process. Mini LEDs also use the WICOP technology with a robust structure.

“This new product will be mass-produced from 2021 according to requests of global headlamp manufacturers. And it can be adopted for headlamps of all automobile brands and designs,” said representative of Seoul Semiconductor.

Seoul Semiconductor is the world’s second-largest global LED manufacturer, a ranking excluding the captive market, and has more than 14,000 patents.

Based on a differentiated product portfolio, Seoul offers a wide range of technologies, and mass produces innovative LED products for indoor and outdoor lighting, automotive, IT products, such as mobile phone, computer displays, and other applications, as well as the UV area. The company’s world’s first development and mass production products are becoming LED industry standard and leading the global market with a package-free LED, WICOP; a high-voltage AC-driven LED, Acrich; an LED with 10X the output of a conventional LED, nPola; a cutting edge ultraviolet clean technology LED, Violeds; an all direction light emitting technology, filament LED; a natural spectrum LED, SunLike; and more. For more information, please visit www.seoulsemicon.com/en. 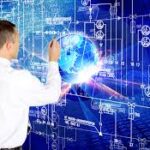 Razorleaf partners with Ansys on simulation process and data management 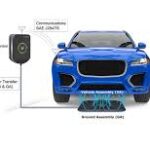 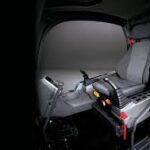 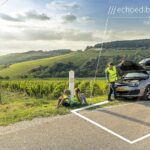 what3words location technology will now be available in over 150 million vehicles around the world, thanks to HERE 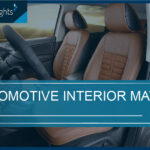 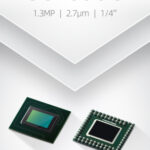