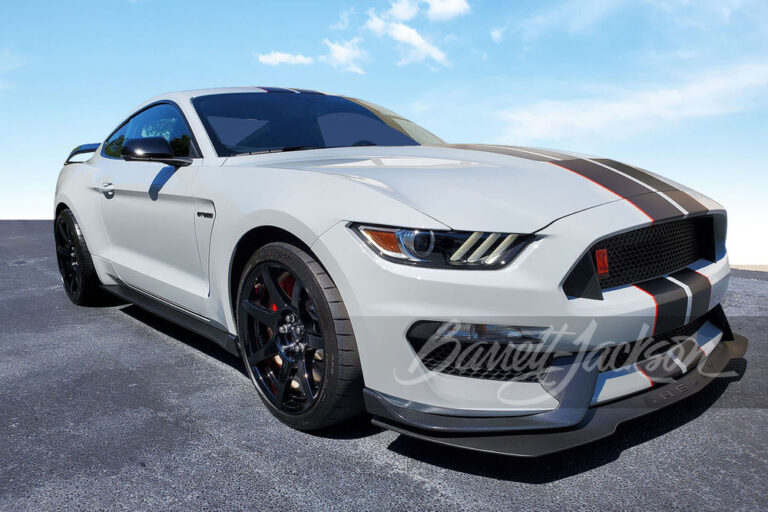 Barrett-Jackson, The World’s Greatest Collector Car Auctions, will auction an ultra-rare 2015 Shelby GT350R (preview) formerly owned by Jon Gruden, Las Vegas Raiders head coach and Super Bowl champion, during the 2021 Las Vegas Auction, June 17-19, 2021, at the West Hall at the Las Vegas Convention Center (LVCC). One of only 37 total 2015 Shelby GT350Rs built, this modern pony car is #10 in the series, has only 157 miles and is painted in Avalanche Grey with red-accented black racing stripes.

“We have extraordinary examples of modern and classic Ford-powered collectibles headed to this year’s Las Vegas Auction,” said Craig Jackson, chairman and CEO of Barrett-Jackson. “Among the crown jewels in our Las Vegas docket is the 2015 Shelby GT350R, which was owned by Super Bowl champion and Las Vegas Raiders head coach Jon Gruden. The winning bidder of this rare Mustang, which was originally limited to only Ford family and VIPs, will have the opportunity to be part of a truly exclusive ownership club.”

Classic Ford Mustang customs crossing the block in Las Vegas include a 1965 Ford Mustang Fastback (preview). Powered by a 600-plus-horsepower Roush crate engine mated to a 6-speed manual transmission, this Mustang is painted in a unique black, white and red combination in honor of Ford’s 1969 Trans Am cars. The recipient of a complete, professional restoration and Pro-Touring build with modern technology added throughout, a custom 1967 Mustang (preview) is powered by a Ford Racing Aluminator XS Coyote engine. Also headed to Las Vegas is an officially licensed 1967 Eleanor Tribute Edition (preview), which started as a factory 1967 Ford Mustang and was hand-built from the ground up. It was built using all-new parts from the suppliers of the movie “Gone in 60 Seconds” and has only 250 test miles since its restoration.

“From the iconic Mustang to the powerful GT, Ford has consistently delivered some of the best auto designs, performance and handling in history,” said Steve Davis, president of Barrett-Jackson. “The iconic Ford Mustang ushered in a new standard in American performance that dominated the early racing scene across the country. The Ford GT unseated Ferrari when it became a Le Mans winner in the 1960s. Our Las Vegas Auction will give everyone the chance to own one of these American icons.”

Late-model Ford consignments headed to Las Vegas include a one-owner 1,000-horsepower 2012 Shelby 1000 (preview). With only 2,102 actual miles, this Shelby features the rare glass roof and widebody package and bears the CSM #21 badge. A No Reserve 2019 Ford GT (preview) has less than 25 actual miles and includes a purpose-built custom-made trailer. Finished in Liquid Red Tri-Coat with a Dark Energy interior, this Ford supercar is powered by a 3.5-liter V6 EcoBoost engine with a 7-speed dual-clutch automatic transmission, and has less than 25 actual miles.

About The Barrett-Jackson Auction Company
Established in 1971 and headquartered in Scottsdale, Arizona, Barrett-Jackson, The World’s Greatest Collector Car Auctions, is the leader in collector car and automotive lifestyle events, which include authentic automobilia auctions and the sale of private collections. The company produces live auctions across the country, as well as Online Only auctions. With broadcast partners FYI and HISTORY, Barrett-Jackson will feature live television coverage in 2021, as well as all the cars, all the time via the live stream on Barrett-Jackson.com. Barrett-Jackson also endorses a one-of-a-kind collector car insurance for collector vehicles and other valued belongings. For more information about Barrett-Jackson, visit www.barrett-jackson.com, or call 480-421-6694. 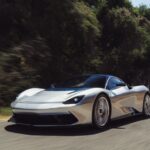 Pininfarina. The Shape of the Future 90 years of style and innovation on show at the MAUTO in Turin 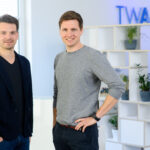 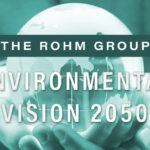 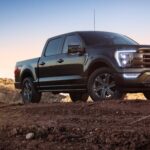