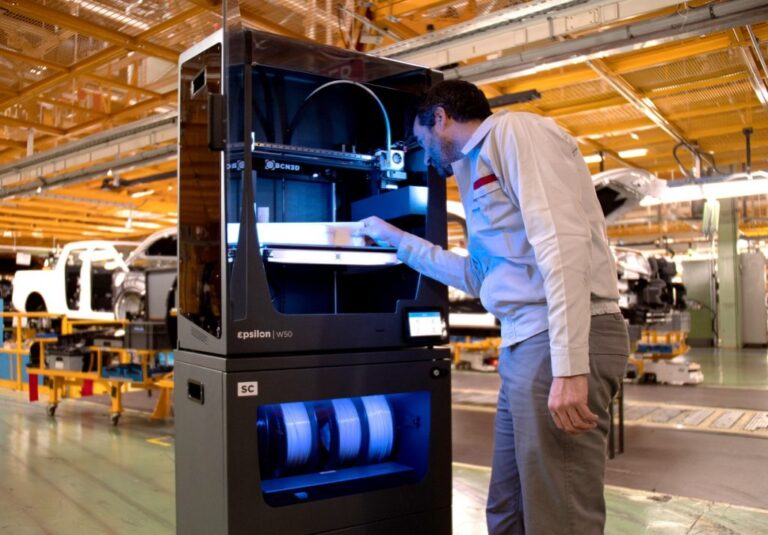 BCN3D a Spanish leading 3D printing solutions manufacturer, announced the new Nissan use case. Having successfully integrated 3D printing into its production process in its Barcelona factory, automotive giant Nissan now has the proven capability to expand its use of the technology in all the countries and for all the automotive customers.

The car manufacturer has been using 3D FFF (fused filament fabrication) technology from BCN3D – a world leading developer and manufacturer of integrated 3D desktop solutions – to create tools, jigs and fixtures for its manufacturing line in Spain and the time and cost savings have been so impressive that it could soon roll it out to more manufacturing sites.

It has created 700 parts so far, with some costing as little as 3.45€ to manufacture.

Previously Nissan outsourced all of its prototypes and jigs to mechanical suppliers who used traditional manufacturing methods, such as CNC and drilling. Although the quality of the finished product was good, the lead times were long and inflexible and the costs were high. Even simple tools could cost in the region of 400€ for machining. By printing some of these parts in-house with 3D printers, Nissan has cut the time of designing, refining and producing parts from one week to just one day and slashed costs by 95%.

Additive manufacturing, or 3D printing, is becoming more popular in the automotive sector, helping manufacturers to shorten development cycles and get vehicles into production quicker. 3D printing also helps to significantly reduce component production times without compromising on their quality.

Carlos Rellán Martínez, manager of maintenance & engineering facilities at Nissan Motor Ibérica Zona Franca, Barcelona, says: “The performance achieved in terms of reliability has been excellent. Our printer runs nearly 24 hours a day and every year we’re printing around 100 different jigs and tools for specific use in our processes.

“Outsourcing tools to a mechanical supplier was 20 times more expensive than 3D printing the same parts, while the wait for tools went from a week down to one day. By introducing 3D printing, we have increased added value and generated low costs, without high delivery times. We have paid off the investment in the printers very quickly.”

Nissan is currently printing 3D materials in plastic and is trialing metal. It recently invited video cameras into its Barcelona factory for a rare glimpse of how Nissan is using 3D printing to manufacture final parts and prototypes on its assembly line for vehicles, including the Nissan Navara 4×4 pickup truck.

Eric Pallarés, chief technical officer (CTO) at BCN3D, adds: “The automotive industry is probably the best example of scaling up a complex product with the demands of meeting highest quality standards. It’s fascinating to see how the assembly process of a car – where many individual parts are put together in an assembly line – relies on FFF printed parts at virtually every stage. Having assembled thousands of cars, Nissan has found that using BCN3D 3D printing technology to make jigs and fixtures for complex assembly operations delivers consistently high quality components at a reduced time and lower cost”.

BCN3D is one of the leading Spanish and international 3D desktop printer manufacturers with an install base in more than 60 countries.  Its main clients include Seat, BMW, NASA, Camper, the Hospital Sant Joan de Déu in Barcelona. With recent investment, BCN3D has received €5,5 million as total funding since the spin-off in 2019. 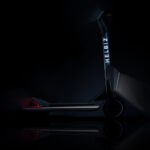 Agreement between Pininfarina, MT Distribution and Helbiz: elegant and distinctive Made in Italy micro-mobility 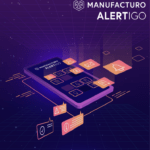 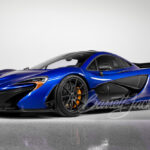 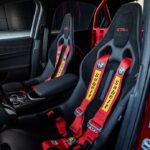 Alfa Romeo selects Alcantara for interiors of its GTA and GTAm 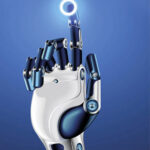 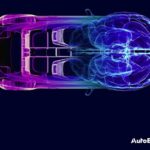