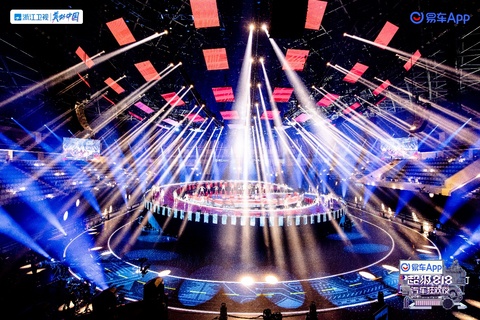 Over 50 famous Chinese stars, singers, bands and pianists, such as Jay Chou
and Lang Lang, were invited to the two-and-a-half-hour party. Artists
performed songs and dances, played piano tracks, and set up five super model
shows and five star-model interactive shows simultaneously. Through the
beautiful stage and XR/MR and other scientific and technological means, the
evening party reflected the highlights and selling points of these models,
and offered more than 150 half-price cars and hundreds of millions of red
envelopes for car purchase.

The event was a great success, attracting more than 221 million online
viewers. This evening party also became the biggest automobile marketing
event in the whole automobile industry in August. According to the data, as
of the end of the evening party, “Super August 18th Auto Carnival Night”
attracted 43,900 auto sales orders with a cumulative turnover of 6.42
billion yuan, which greatly promoted China’s auto consumption in August.

When talking about the original intention of holding the “Super August 18th
Car Carnival Night”, Liu Xiaoke, president of Yiche, expressed the hope that
the whole industry would gather strength to create an opportunity for the
industry to achieve both brand influence and sales effect, and open up the
consumption potential of China’s automobile market in August.

Founded in 2000, Yiche is the oldest automobile information company in
China. In 2010, it was listed on NYSE. In 2020, it was acquired by Tencent,
a well-known Chinese company, and became a privatized company. Hundreds of
millions of Chinese users use this platform to view automobile information
and buy new and used cars. Yiche also provides digital marketing solutions
for Chinese car companies and car dealers. 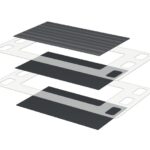 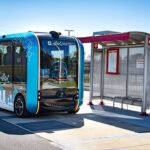 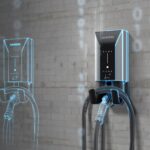 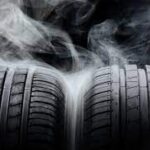