During his first in-person keynote since taking the helm of Intel in February, CEO Pat Gelsinger predicted that semiconductors will account for more than 20% of the total premium vehicle bill of materials (BOM) by 2030. That represents a staggering 5X growth rate over 2019’s 4% figure. This comes amid increasing demand for semiconductors generally. Gelsinger predicted the total addressable market (TAM) for automotive semiconductors will nearly double by the end of the decade to $115 billion, accounting for more than 11% of the entire silicon TAM. This trend is being driven by what Gelsinger called “the digitization of everything” and four superpowers – ubiquitous compute, pervasive connectivity, cloud-to-edge infrastructure, and AI – that are permeating the automotive and mobility industries.

Gelsinger described the situation as both a massive challenge and enormous opportunity – and the perfect time for Intel to step up to the plate. “This new era of sustained demand for semiconductors needs bold, big thinking,” said Gelsinger. “As CEO of Intel, I have the great privilege to be in a position to marshal the energies of 116,000 employees and a massive chip-design and manufacturing ecosystem, to meet the demand.”

To make his point, Gelsinger reminded the audience that Intel has plans to build at least two new leading-edge semiconductor factories in Europe with plans for future investments that could reach 80 billion euros over the next decade. He also detailed elements of the company’s previously announced IDM 2.0 strategy and shared how those programs will apply specifically for the automotive and mobility industries in the European Union.

Intel Foundry Services, announced in March, is actively engaged in discussions with potential customers in Europe – including automotive companies and their suppliers. Today, the majority of automotive chips are manufactured using legacy process technologies. As automotive applications transition to rely on more high-performance processing, chips are also beginning to migrate to more advanced process technologies. Intel is partnering with leading automotive players and committing significant resources in Europe to help drive this transition around the globe in the coming years. The company announced plans today to establish committed foundry capacity at its fab in Ireland and launch the Intel Foundry Services Accelerator to help automotive chip designers transition to advanced nodes. For this, the company is standing up a new design team and offering both custom and industry-standard intellectual property (IP) to support the unique needs of automotive customers.

Mobileye Moves from the Garage to the Streets

What’s New: Mobileye, an Intel company, today unveiled the 6-passenger, road-ready electric autonomous vehicle (AV) that will be used for commercial driverless ride-hailing services in Tel Aviv and Munich starting in 2022. Equipped with the Mobileye Drive™ self-driving system featuring 8 EyeQ™5 SoCs in the AVKIT58, the all-electric Mobileye AVs will operate under the MoovitAV service branding.

“Mobileye is passionate about bringing autonomous vehicles to consumers. The new Mobileye AV, accessible through the MoovitAV service, is an important milestone on the way to a driverless world.” – Prof. Amnon Shashua, Mobileye chief executive officer

Why It Matters: Getting to full autonomy requires solutions that can scale. Mobileye’s AV was designed from the ground up to scale both economically and geographically while addressing the essential attributes of efficiency, accessibility and safety. It is the first AV to employ all features of the Mobileye trinity, including the True Redundancy™ sensing solution with cameras, radar and lidar sensors, Mobileye’s crowd-sourced Roadbook™ AV map, and Responsibility-Sensitive Safety (RSS) driving policy.

More Uses: The same Mobileye Drive self-driving system used in Mobileye‘s AV can be used in a variety of vehicle types for the movement of goods and people, making it perhaps the most versatile self-driving solution available today. For example, Mobileye plans to collaborate with Schaeffler to build a self-driving chassis that can be used in building autonomous shuttles. Mobileye also previously announced an agreement with Udelv to supply Mobileye Drive for the autonomous Udelv Transporter for last-mile goods delivery. Also previously announced was an agreement with Transdev and Lohr  to produce and deploy autonomous shuttles in France and Germany.

More Context: As Mobileye continues to execute its plan to enable autonomous driving, the versatility and scalability of the company’s portfolio comes into view. Customers from across the mobility-as-a-service landscape are able to use Mobileye products and solutions to transition to driverless capabilities. In addition to Sixt SE and Schaeffler, Mobileye has previously announced joint autonomous efforts with Transdev and Udelv

Intel Fellow and Mobileye Vice President of Automotive Standards Jack Weast joined Gelsinger on stage to discuss the recently completed draft of IEEE 2846. Expected to be an approved standard by the end of the year, IEEE 2846 will be the first AV safety standard to address the question, “How safe is safe enough?” Weast explained that IEEE 2846 formalizes the reasonably foreseeable assumptions humans make every day and that AVs need to make in order to balance risk and usefulness. “IEEE 2846 will give regulators the essential tool they need to welcome AVs to roads everywhere,” said Weast. 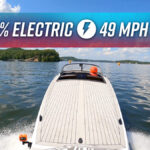 Vision Marine Technologies Shatters Its Own Speed Record, Powered By E-MotionT Powertrain At Lake Of The Ozarks Shootout 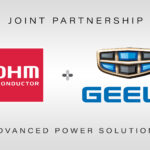 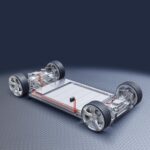 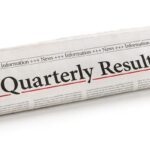 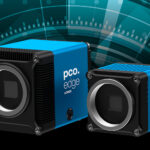 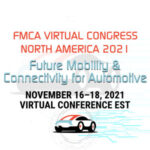 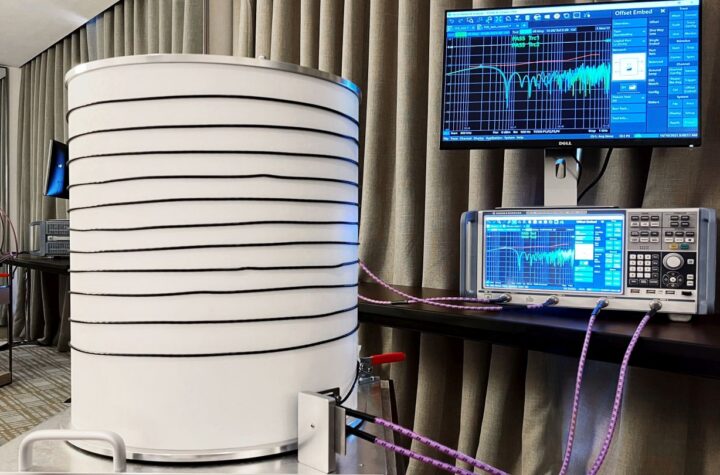 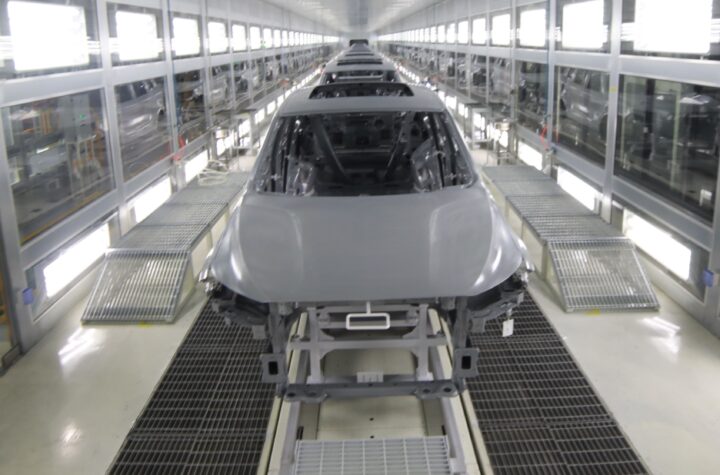