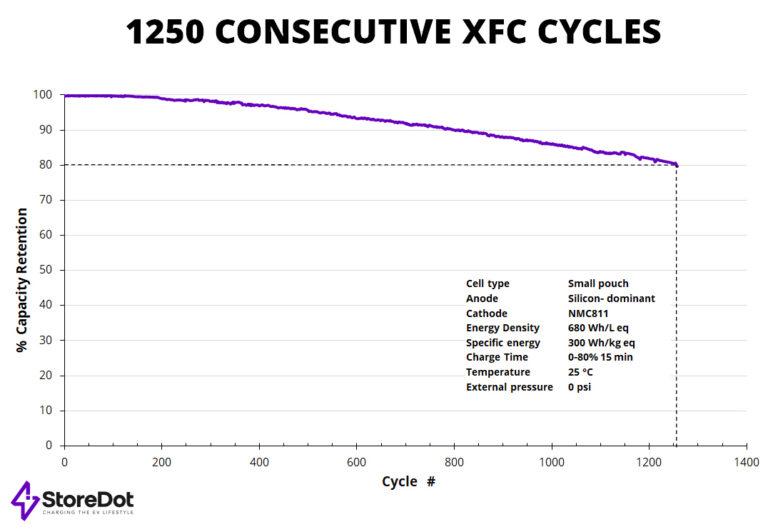 StoreDot, the pioneer of extreme fast charging battery technology for electric vehicles, has now passed the major milestone of being the world’s first company to test silicon dominant cells for more than 1000 cycles.

Using a specially designed testing form factor, StoreDot’s experts have now exceeded 1200 cycles with cells that are taken to 80% of charge in 15 minutes and then discharged for one hour. These exceptional results have been achieved with a high energy density of 300Wh/kg and 680 Wh/l in real-world conditions at room temperature and with no additional pressure applied.

The company is now beginning to advance to B-samples, using larger form factors, to ship to global automotive manufacturers later this year for testing in future electric vehicles.

Yaron Fein, StoreDot Vice President R&D “I’m hugely proud of our recent achievement. 1200 consecutive cycles of extreme fast charging is a critical milestone that would have been unimaginable just two years ago. This is not only testament to the skill and dedication of StoreDot’s world-leading team, but it reaffirms our roadmap of delivering ‘100in5’ cells for global automotive manufacturers within two years, and creating batteries that will transform the experience of electric vehicle drivers by eradicating their charging and range anxieties.”

When a lithium battery is charged and discharged once, it is called a cycle and Lithium battery capacity degrades as the cycle number increases. Battery cycle life is measured in cycles, with an industry standard of cycles to 80% capacity often used as a benchmark – and so creating cells that can charge for 1200 cycles whilst maintaining the industry standard is a hugely significant achievement.

StoreDot remains intensely focused on delivering its hype-free technology road map to global automotive companies. This relentless development program extends far into the future, where the target is to deliver 100 miles of range after just two minutes of charge within a decade.

StoreDot’s ground-breaking extreme fast charging cells will be available in both pouch and the 4680 family form factor – the formats increasingly favored by the majority of global car manufacturers.

About StoreDot:
StoreDot is a pioneer and leader of extreme fast charging (XFC) batteries that overcome the critical barrier to mainstream EV adoption – range and charging anxiety. The company has revolutionized the conventional Li-ion battery by designing and synthesizing proprietary organic and inorganic compounds, making it possible to fully charge an EV in just five minutes – the same time it takes to refuel a conventional combustion engine vehicle. Through it’s ‘100inX’ strategic roadmap, StoreDot’s battery technology is optimized for best driver experience with XFC in Li-ion batteries, as well as future technologies for extreme energy-density (XED). StoreDot’s strategic investors include VinFast, BP, Daimler, Samsung Ventures and TDK. In 2019, the company achieved a world first by demonstrating the live full charge of a two-wheeled EV in just five minutes. In 2020, the company demonstrated the scalability of its XFC batteries and is on target for Electric Vehicle battery production at scale by 2024.For more information see: www.store-dot.com. 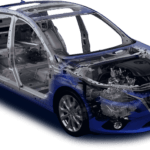 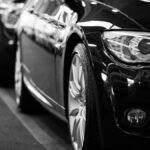 Walki is investing in a next generation production line in Valkeakoski 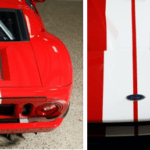 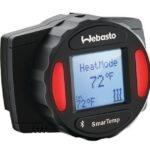 Webasto's SmarTemp 3.0 and SmarTemp 3.0 Bluetooth Controllers Take Simplicity and User Experience to the Next Level 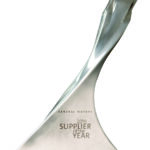 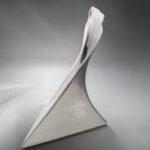