General Motors announced today that the intended sale of Saab Automobile AB would not be concluded. After the withdrawal of Koenigsegg Group AB last month, GM had been in discussions with Spyker Cars about its interest in acquiring Saab. During the due diligence, certain issues arose that both parties believe could not be resolved. As a result, GM will start an orderly wind-down of Saab operations.

“Despite the best efforts of all involved, it has become very clear that the due diligence required to complete this complex transaction could not be executed in a reasonable time. In order to maintain operations, Saab needed a quick resolution,” said GM Europe President Nick Reilly. “We regret that we were not able to complete this transaction with Spyker Cars. We will work closely with the Saab organization to wind down the business in an orderly and responsible manner. This is not a bankruptcy or forced liquidation process. Consequently, we expect Saab to satisfy debts including supplier payments, and to wind down production and the distribution channel in an orderly manner while looking after our customers.”

Saab will continue to honor warranties, while providing service and spare parts to current Saab owners around the world.

As part of its efforts to become a leaner organization, GM began seeking a buyer for Saab’s operations in January. Last week, Saab Automobile AB announced that it had closed on the sale of certain Saab 9-3, current 9-5 and powertrain technology and tooling to Beijing Automotive Industry Holdings Co. Ltd. (BAIC). GM expects today’s announcement to have no impact on the earlier sale.

As the company continues to reinvent itself, GM has been faced with some very difficult but necessary business decisions. The focus will remain on the four core brands – Buick, Cadillac, Chevrolet and GMC – and several regional brands, including Opel / Vauxhall in Europe. This will enable the company to devote more engineering and marketing resources to each brand and model.

General Motors Company, one of the world’s largest automakers, traces its roots back to 1908. With its global headquarters in Detroit, GM employs 209,000 people in every major region of the world and does business in some 140 countries. GM and its strategic partners produce cars and trucks in 34 countries, and sell and service these vehicles through the following brands: Buick, Cadillac, Chevrolet, GMC, GM Daewoo, Holden, Opel, Vauxhall, Wuling and Jiefang. More information on the new General Motors Company can be found at www.gm.com. 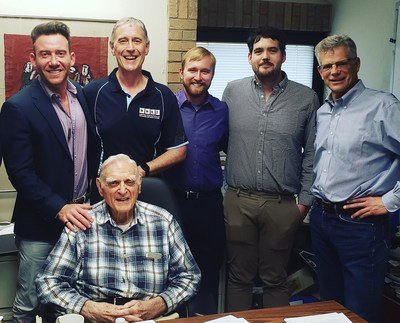