The announcement came at a 15-minute news conference at the Washington Auto Show. Fifteen-minutes is the time it will take to charge a THINK City from completely depleted to 80 percent charged using an advanced fast-charge system, establishing a new benchmark for the rapidly developing electric vehicle industry.

“THINK and AeroVironment are setting a new standard for extremely quick re-charging – zero to 80 percent in just 15 minutes,” said THINK CEO Richard Canny. “This is a major leap forward for electric vehicles. The development and deployment of very-fast-charge stations will help speed the electrification of automobiles in the United States and globally.”

THINK also announced that it has chosen EnerDel, the Indiana-based lithium ion battery manufacturer, to be the exclusive battery supplier for THINK City electric vehicles sold in the U.S. through 2012. EnerDel also will supply at least 60 percent of the batteries for THINK City electric vehicles sold in Europe.
“EnerDel has developed an extremely energy-dense lithium ion battery for the THINK City,” said EnerDel President Rick Stanley. “This battery has been designed from the earliest stages of cell development to accommodate the surge of current required for a new standard of rapid charging.”

The AV level III fast-charge system employs a protocol developed by Tokyo Electric Power Company (TEPCO). THINK and EnerDel have for several months been using TEPCO fast charging daily to quickly recharge development vehicles. This work has confirmed the suitability of the fast-charge technology and readiness for commercialization.

THINK City, to be sold in the United States beginning this year, will have a top speed of more than 70 miles per hour and a range of more than 100 miles per full charge. THINK City has an onboard AC charger that can be coupled with an economically priced 220-volt THINK home charging station to provide overnight charging for the vehicle. It can also be charged using 110-volt current on a regular household outlet. The fast-charge system will be a supplementary alternative for customers’ added sense of security and for fleets with daily mileage requirements exceeding the car’s range.

“Our experience with more than 1,500 vehicles in use in Europe is that customers using the vehicle for daily commutes and trips around town quickly become comfortable with THINK City’s range of more than 100 miles,” Canny said. “For them, the standard over-night charging is a very practical solution. Fast charging’s importance will be for high-use fleets.”

THINK expects commercial fleet customers in the U.S. to be among the first users of the fast-charge system, but also anticipates that commercial enterprises – including shopping malls, convenience stores and parking garages – will quickly see the value in offering fast-charging services for their customers as a way to grow business and to demonstrate environmental responsibility.

THINK has established a U.S. subsidiary – THINK North America, a stand-alone business that will include manufacturing, product development, sales and distribution. The company has an active application before the U.S. Energy Department under the $25-billion Advanced Technology Vehicle Manufacturing loan program designed to spur development of more fuel efficient vehicles, including pure electric and hybrid electric vehicles. More information about THINK is available at www.thinkev.com.

About EnerDel:
EnerDel, a subsidiary of Ener1, Inc. (Nasdaq: HEV), develops and manufactures compact, high performance lithium-ion batteries to power the next generation of hybrid, plug-in hybrid and pure electric vehicles. Led by an experienced team of engineers and energy system experts, the company is building proprietary innovations based on technology originally pioneered at the Argonne National Laboratory.

EnerDel produces its batteries at its state-of-the-art facilities in Indianapolis, Indiana, and is expecting to be the first company to mass-produce a cost-competitive lithium-ion battery for hybrid and electric vehicles. In addition to the automobile market, applications for EnerDel lithium-ion battery technology include medical, military, aerospace, electric utility and other growing markets. 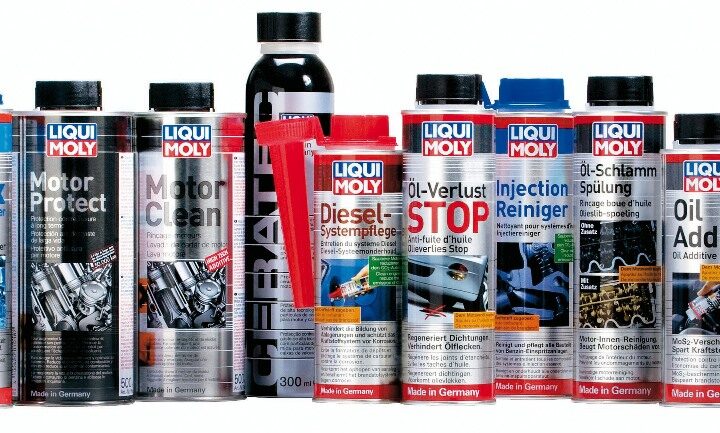 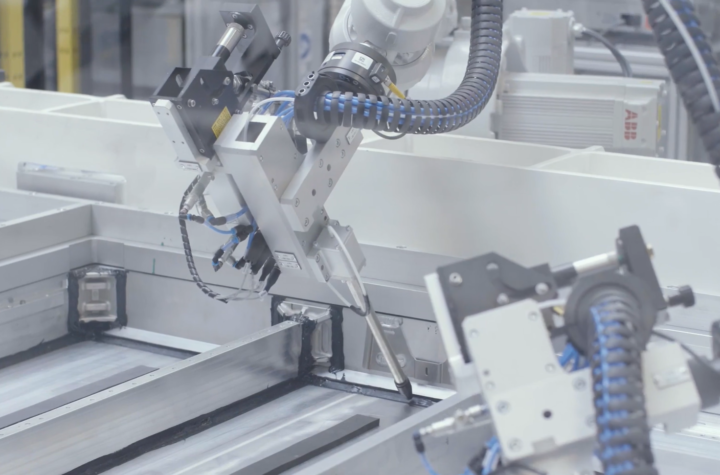 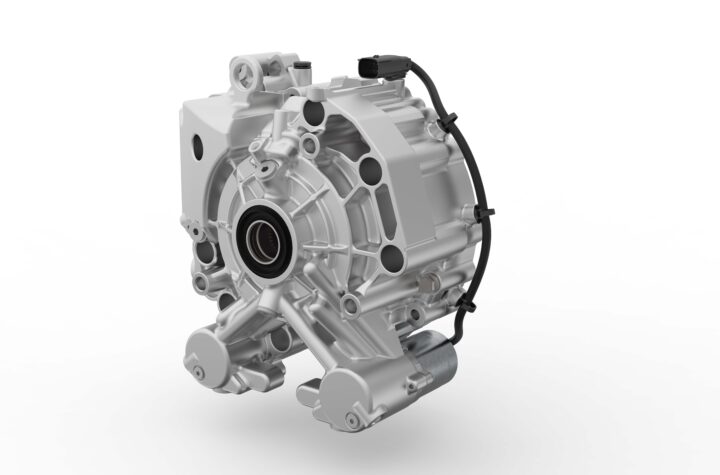