No one is happy about rising gas prices, and to make matters worse, up to 60 percent of each $4 gallon is wasted, lost as heat that pours out of the exhaust pipe. But what if some of that heat could be collected and converted back into electricity that can recharge the battery that powers the lights, wipers, power steering, or even the electric motor in a hybrid vehicle?

The technology to do just that exists, but it’s still a work in progress. The solution lies in thermoelectric devices, and engineers at the A. James Clark School of Engineering, University of Maryland, are challenging previous assumptions about the behavior of the nanoscale materials used to build them. Create better materials, they say, and cars will make much better use of that expensive fossil fuel.

But contrary to the common assumption in nanotechnology, “better” in this case may not always mean “smaller.” That realization may change the way engineers develop future thermoelectric devices.

A material whose response to a change in temperature generates electric potential, or vice versa, exhibits what is known as the thermoelectric effect. Thermoelectric devices can generate electricity when heated by an external source, or quickly cool or heat their environment when powered with electricity.

So why doesn’t every car have a thermoelectric power generator?

“The reason thermoelectric devices have so far been limited to niche markets is that their efficiency is still too low,” explains graduate student Jane Cornett (Department of Materials Science and Engineering). “The goal of our work is to design thermoelectric materials that convert energy from one form to another more efficiently so we can promote the widespread use of products that recycle waste heat and effectively reduce our consumption of fossil fuels.”

For example, cars manufactured or retrofitted with a thermoelectric device placed around the exhaust pipe can use waste heat to generate electricity, improving their overall miles per gallon, especially when a power-draining system like the air conditioning is in use. If the device is too bulky and inefficient, however, it will consume more energy than it contributes.

To tackle the problem, Cornett and her advisor, Professor Oded Rabin (Department of Materials Science and Engineering and Institute for Research in Electronics and Applied Physics), had to challenge some popular theories.

“Previous models told us that the use of nanomaterials at small dimensions would lead to an improvement in power generation efficiency,” says Cornett. “The models also predicted that the smaller the nanostructure, the more significant the improvement would be. In practice, people weren’t seeing the gains they thought they should when they designed thermoelectric devices with nanoscale components, which indicated to us that there might be an issue with the interpretation of the original models.”

Cornett and Rabin have presented a revised thermoelectric performance model that confirms that smaller is not always better. Using advanced computer modeling to investigate the potential of thermoelectric nanowires only 100 to 1000 atoms thick (about 1000 times smaller than a human hair), they demonstrate that in the set of the tiniest nanowires, measuring 17 nanometers or less in radius, decreasing their radii does result in the increased thermoelectric performance previous models predict. In nanowires above 17 nanometers in radius, however, an improvement is seen as the radius increases

“The surprising behavior in the larger size range demonstrates that a different physical mechanism, which was overlooked in previous models, is dominant,” says Cornett.

“People were looking for solutions in the wrong places,” says Rabin. “We’ve created a better understanding of how to search for the best new materials.”

Thermoelectric devices are currently used in a few consumer products, including refrigerators and CPU coolers in computers. They could eliminate the need for fluorocarbon refrigerants, giving rise to fluid- and compressor-free cooling systems that pose fewer health and environmental hazards.

Cornett and Rabin’s research is supported in part by the Minta Martin Foundation and the ARCS Foundation.

About the A. James Clark School of Engineering

The Clark School of Engineering, situated on the rolling, 1,500-acre University of Maryland campus in College Park, Md., is one of the premier engineering schools in the U.S., with graduate and undergraduate education programs ranked in or near the Top 20. In 2010, the Clark School was ranked 13th in the world by the Institute of Higher Education and Center for World-Class Universities in its Academic Ranking of World Universities. Three faculty members affiliated with the Clark School were inducted into the National Academy of Engineering in 2010.

The school, which offers 13 graduate programs and 12 undergraduate programs, including degree and certification programs tailored for working professionals, is home to one of the most vibrant research programs in the country. The Clark School garnered research awards of $171 million in the last year. With emphasis in key areas such as energy, nanotechnology and materials, bioengineering, robotics, communications and networking, life cycle and reliability engineering, project management, intelligent transportation systems and aerospace, the Clark School is leading the way toward the next generations of engineering advances.

Road to Balkans becoming much travelled 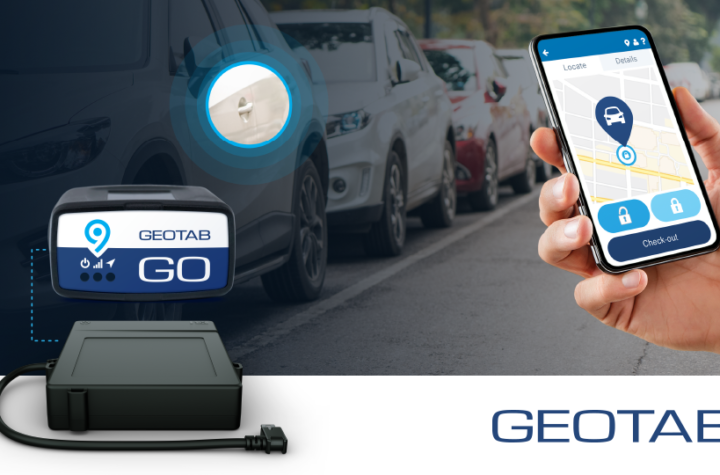 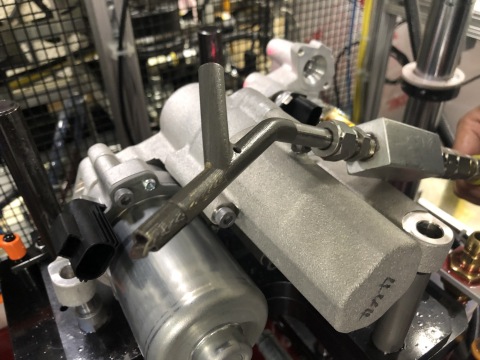 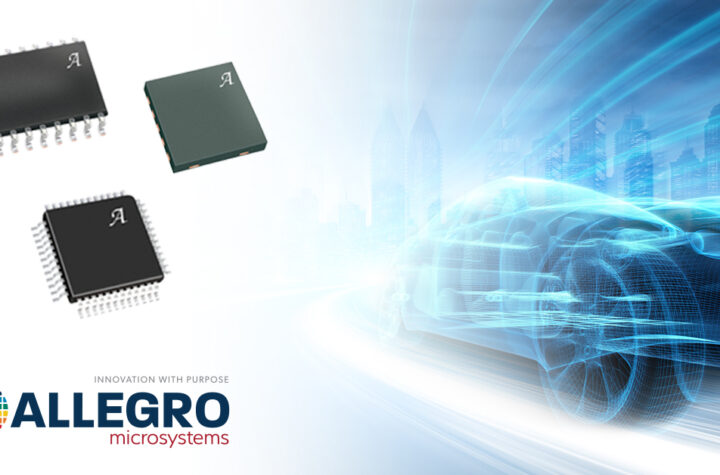 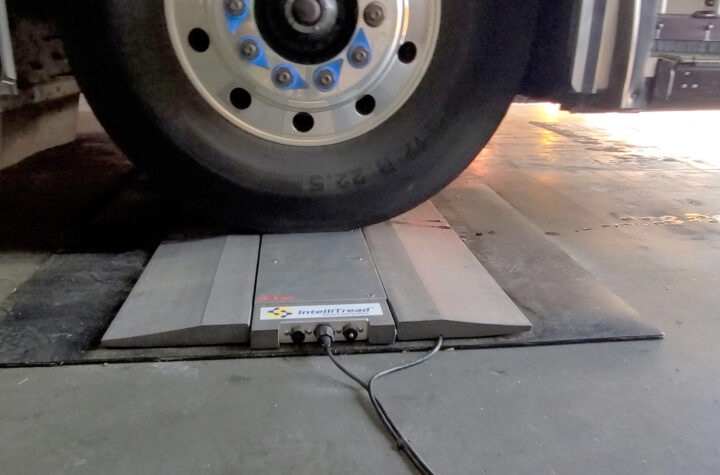