Gen Y’s strong affinity for hybrid vehicles could make it the “generation that leads us away from traditional gasoline-powered vehicles,” reports Craig Giffi, vice chairman and automotive practice leader at Deloitte LLP, after seeing the results of Deloitte’s annual survey of Gen Y consumers and what they want in an automobile.

“Gen Y consumers also view hybrid technology as proven and reliable,” says Giffi. “Almost 6 in 10 Gen Y respondents prefer a hybrid over any other type of vehicle, while a mere 2 in 100 prefer a pure battery electric vehicle – demonstrating that Gen Y is familiar and comfortable with hybrid technology, but not so much with battery-only technology.”

Further, the survey shows that Gen Y respondents are married to the convenience of traditional gasoline-powered automobiles, strongly preferring powertrains that do not require plug-in recharging. Even with their overall preference for hybrids, Gen Y consumers still prefer a non-plug-in hybrid by a margin of more than two-to-one over a plug-in version.

The smart-phone on wheels
“Gen Y consumers prefer automobiles that are an extension of their social-media and digital lifestyles,” reports Joe Vitale, global automotive sector leader, Deloitte Touche Tohmatsu Limited. “Based on the survey, we found that auto manufacturers may have an opportunity to capitalize on Gen Y’s connected lifestyle by developing innovative and low-cost personalization options for this powerful consumer segment,” he says.

In-dash technology is the most important part of a vehicle’s interior for a majority (59 percent) of Gen Y respondents, with almost three-quarters (73 percent) seeking touchscreen interfaces. Gen Y consumers also rank smartphone applications as highly desirable in a new automobile (72 percent). In addition, they want to be able to customize their automobile interiors after the initial purchase with embellishments that include technology features: 77 percent would like to buy additional accessories and upgrades for their automobiles on an ongoing basis.

“Gen Y consumers clearly view their automobiles as more than just a way to get from point A to point B,” says Vitale, “they see them as a way to stay connected around the clock, and, they’re willing to pay it.” On average, Gen Y consumers are willing to spend more than $3,000 for hardware that delivers connectivity.

“Gen Y consumers are willing to pay for technology that can help them better manage all the distractions created by connectivity,” says Vitale. “On average, they will shell out approximately $2,000 for a bundle of safety features like collision-avoidance systems, blind spot detection and sleep alert systems. In fact, Gen Y respondents graded safety bundles as their second most important priority – right behind technology bundles – when ranking their desire to buy additional vehicle features.”

Deloitte announced the preliminary results of the survey at its Shifting Gears conference recently in Detroit. Full survey findings will be released in February 2012. 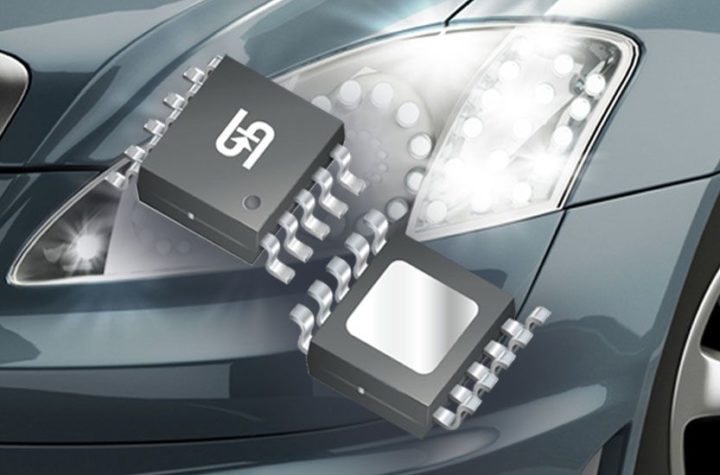 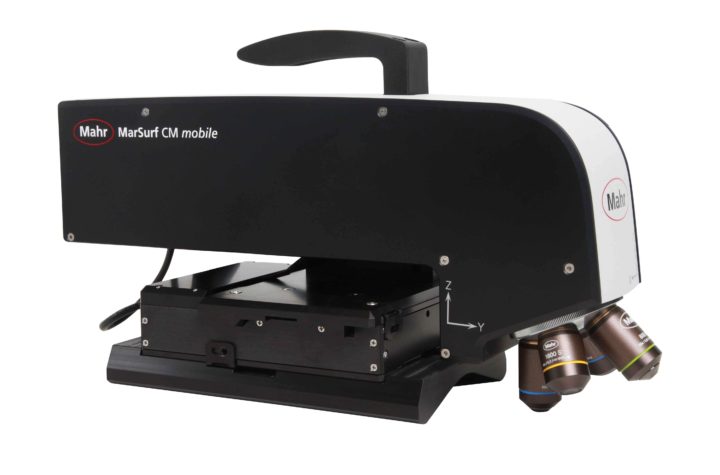 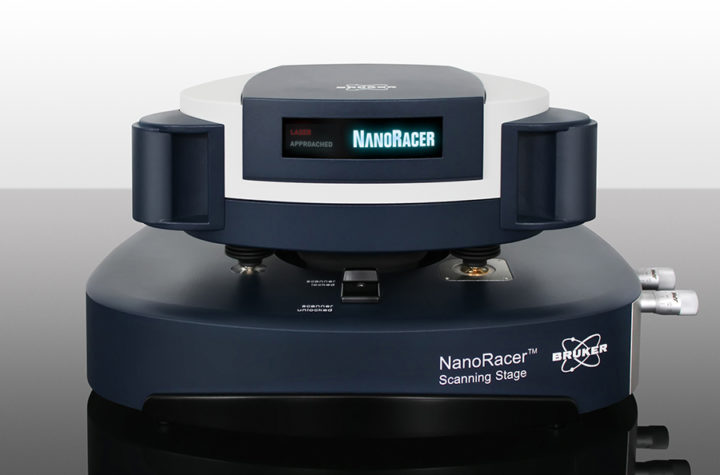 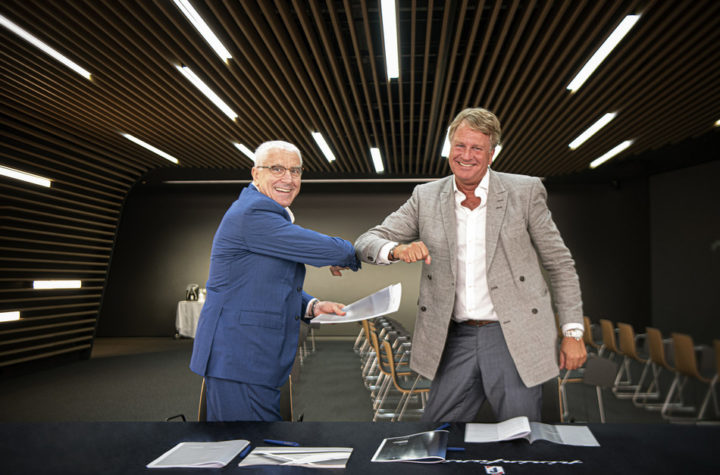