Proving that transporting people can be both economical and environmentally friendly, SuperShuttle celebrated the unveiling of its 75th propane autogas shuttle today. The shared-ride and airport transportation provider has operated propane autogas vehicles since 2009. In attendance were area council members, Michael Johnson and Jim Waring; Valley of the Sun Clean Cities envoys; and industry representatives from the National Propane Gas Association and Phoenix Sky Harbor International Airport.

The event, “Shuttling Arizona to a Cleaner Future,” showcased the benefits of propane autogas as a clean, cost-effective and American-made alternative fuel that enables the company to reduce its carbon footprint with every mile. The event also featured a refueling demonstration and ride and drive to offer attendees firsthand experience with the alternative fueled vans, each equipped with a ROUSH CleanTech propane autogas engine fuel system.

“SuperShuttle is the largest national shared-ride organization in the U.S. Sharing rides is considered environmentally friendly, because combining rides reduces our carbon footprint and reduces the congestion on our roadways,” said Dave Bird, executive vice president of operations for SuperShuttle International. “It makes sense to step up our game with alternative fuels like propane, particularly in markets where air pollution is a major concern, such as Phoenix.”

During its lifecycle, each SuperShuttle propane autogas shuttle will release 175,000 fewer pounds of carbon dioxide into the atmosphere than it would have operating on gasoline. SuperShuttle, as a whole, will emit 13 million less pounds of carbon dioxide into the skies of Phoenix over the next five years using these 75 vehicles.
“The enduring partnership between SuperShuttle and ROUSH CleanTech is one we have been proud of for years,” said Todd Mouw, vice president of sales and marketing for ROUSH CleanTech. “SuperShuttle has demonstrated that a commitment to environmental responsibility doesn’t have to come at the cost of the company’s bottom line. In fact, they prove on a daily basis that their eco-friendly way of thinking can have a significant net positive return.”

SuperShuttle unit franchisees operating these alternatively fueled shuttles are saving an average of $200 per week, or $10,400 per year, while reducing the company’s petroleum consumption. Historically, propane autogas costs 30 to 40 percent less than gasoline and 50 percent less than diesel and offers reduced maintenance costs due to its cleaner-burning properties. Drivers refuel at SuperShuttle’s onsite propane autogas station or at one of the numerous public refueling stations around Phoenix.

“Ferrellgas is honored to partner with SuperShuttle,” said Nathan Ediger, director of national accounts and autogas for FerrellAutogas. “We’re proud of the role we’re playing with them to reduce our nation’s reliance on foreign oil and to lessen the amount of harmful vehicle emissions in the greater Phoenix area.”

About FerrellAutogas: Ferrellgas Partners, L.P. is a Fortune 1000 company and, through its operating partnership, Ferrellgas, L.P., serves approximately one million customers in all 50 states, the District of Columbia, and Puerto Rico. Ferrellgas employees indirectly own more than 20 million common units of the partnership through an employee stock ownership plan.

The 2012 MirrorLink Summit and Technical Workshop 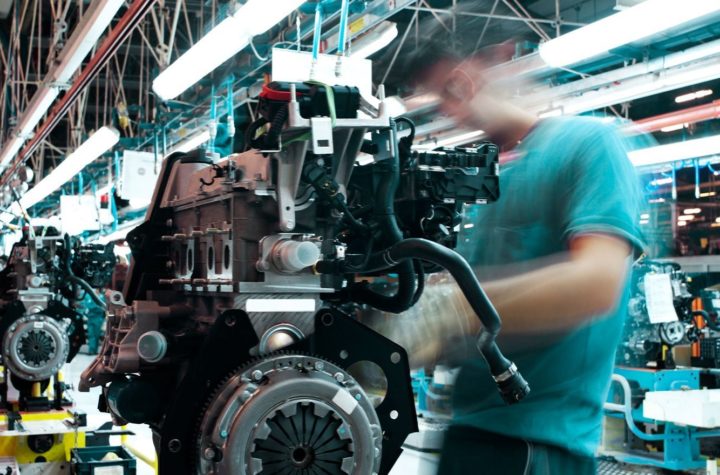