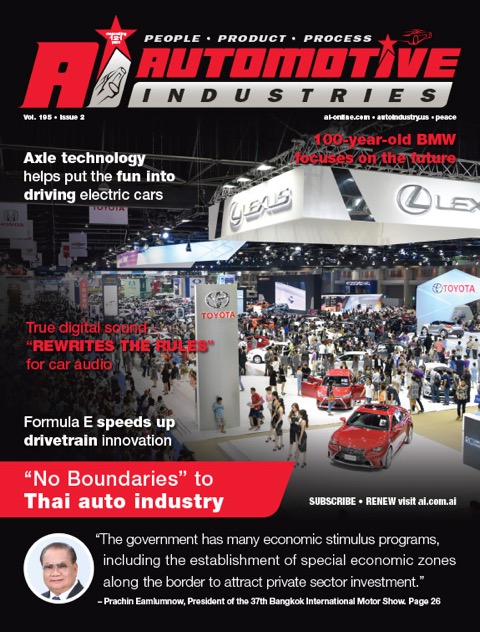 Thailand’s automotive industry was out in force to show that it was powering out of a slump at the 37th edition of the Bangkok International Motor Show held from 23rd March to 3rd April 2016.

Thailand is the leading ASEAN automotive hub. It is one of the top 10 global automobile manufacturers and a leading producer of automotive components. Manufacturing opportunities in Thailand for foreign suppliers include: electric fuel-injection systems, substrates for catalytic converters, automobile transmissions, electronic stability controls electric air conditioning systems, and regenerative braking systems, among others.

Automotive Industries (AI) asked Prachin Eamlumnow, President / Chief Executive Officer of Grand Prix International, and the President of the 37th Bangkok International Motor Show, to list some of the highlights of the 2016 expo.

Eamlumnow: The show was organized under the theme “No Boundaries Mobility” to depict the continuous growth of Thai automotive industry, and also to increase the competitiveness of the development of green automotive technology. You would have seen the latest technology in fuel efficiency, reductions in the environmental footprint and safety standards. Such innovation came in the form of electric vehicles and plug-in hybrid vehicles.

AI: What is the current state of the Thai economy and Thai automotive industry? Eamlumnow: For the domestic economic situation in general this year, the government has many economic stimulus programs, including the establishment of special economic zones along the borderline for promoting private sector investment. The overall investment vibe therefore turns into a positive direction. As a consensus, Thailand’s economy started to recover and consumer’s buying power will eventually be empowered. This is why I believe that Thai automotive industry now begins to return to its normal state. The number of exported units is expected to increase to approximately 1.2-1.4 million units. And when added up with the number of units sold locally at 800,000 units, I am confident that, this year the total number of car production will certainly return to 2.1 – 2.2 million units.

AI: Does your show receive any support from the government?

Eamlumnow: This time, the Bangkok International Motor Show has received a kind collaboration from all associated sectors, namely The Royal Automobile Association of Thailand under Royal Patronage (RAAT), Ministry of Industry, Ministry of Tourism & Sports, Tourism Authority of Thailand, Society of Automotive Engineers Thailand (TSAE), Thai Autoparts Manufacturers Association and Kits and Accessory Parts of Motorcycle (Thai) Association (KAPMA), in order to promote, escalate the development of Thai automotive industry, and increase productivity as well as stimulating sales volume during the show to no lesser than 40,000 units. This is the main target that will drive for the continuous growth of the country’s economy.

Komolmis: The theme conveyed the future trend of the automotive industry. In addition to prioritizing energy efficiency in the form of hybrid, electric vehicle and several other forms of alternative energy vehicles, beauty and attractiveness in design are also important.

AI: What were some of the scale of this year’s event?

Komolmis: At more than 140,000 square meters it had the biggest exhibition space in Asia. Exhibitors included were more than 30 car companies, 10 motorcycle companies, leading car audio makers, after market accessories in more than 175 booths. Highlights of the event included a new way of showcasing automotive innovation such as electric cars and plug-in hybrid vehicles. Concept cars and new right hand driving models from European makers made their debut for the very first time at the 37th Bangkok International Motor Show.

AI: What were some of the additional attractions for visitors?

Komolmis: Apart from the automotive technology showcase, the high aesthetic standards of the pavilions hosted by the individual auto makers was also one of the highlights at the 37th Bangkok International Motor Show. These innovative designs supported a more than 100 million Baht investment in the exhibition to make it more attractive. In addition, every visitor to the show had a chance to win a Ford Everest, Ford Fiesta or one of five motorcycles. 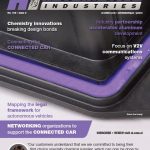 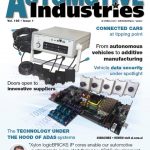 The intelligence behind ADAS systems 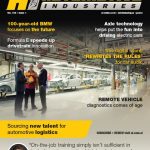 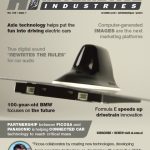 Vehicles will be the heart of the IoT 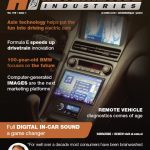